Nets sound ready to trade Brook Lopez, but it might be too late 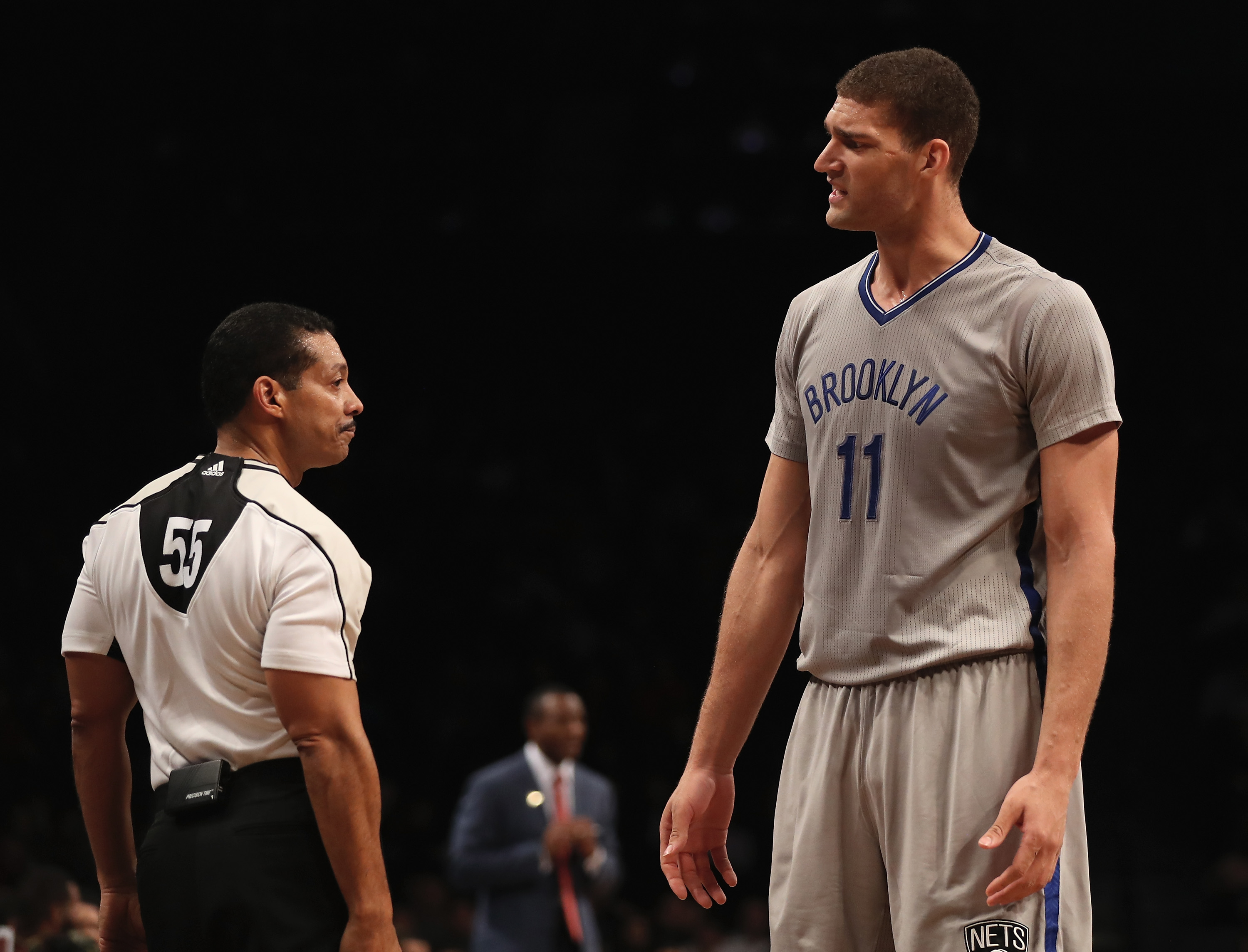 Nets sound ready to trade Brook Lopez, but it might be too late

Brooklyn Nets center Brook Lopez has been one of the consistent names on the trade block and on the rumors market for years.

Sean Marks and Kenny Atkinson recently joined an interview on WFAN and dropped the following notes about a trade scenario featuring Lopez, as captured by Nets Daily’s Net Income:

“We’re going to be strategic and that just doesn’t go for Brook. I know he’s the one name that keeps popping up and has done for the last 19 years. There’s always going to be that guy. We’re just going to continue to monitor it, monitor how the team functions this year, this off season and so forth into the future. We know we have to be strategic. we know we have to be as creative as we can. May not be with Brook. Who knows who it’s going to be with. But you never know what offers are going to come your way.

“We’re certainly not trying to shop Brook or anyone else, for that matter. But the stage we are at, we’re going to have to manufacture assets a long the way.”

The problem, of course, is the fact Lopez is already 28 years old. He’s averaging 20.5 points and 1.7 blocks per game, numbers right near his career averages, but just 5.1 rebounds per game. To date, Brooklyn’s demands have been so high in a potential trade that most of the league has shied away.

Brooklyn has another problem—with a few rare exceptions, the league continues to shy away from traditional big men. Lopez has helped their cause by knocking down 35.2 percent of his shots from deep this year, but it might be a case of too little, too late.

As is the outlook for a trade as  a whole—the Nets overvalued an asset and are now stuck. The brass might get a deal done this offseason, but Lopez has one year left on his deal now and teams won’t pay up a lofty amount for a potential rental going on 30 years old.