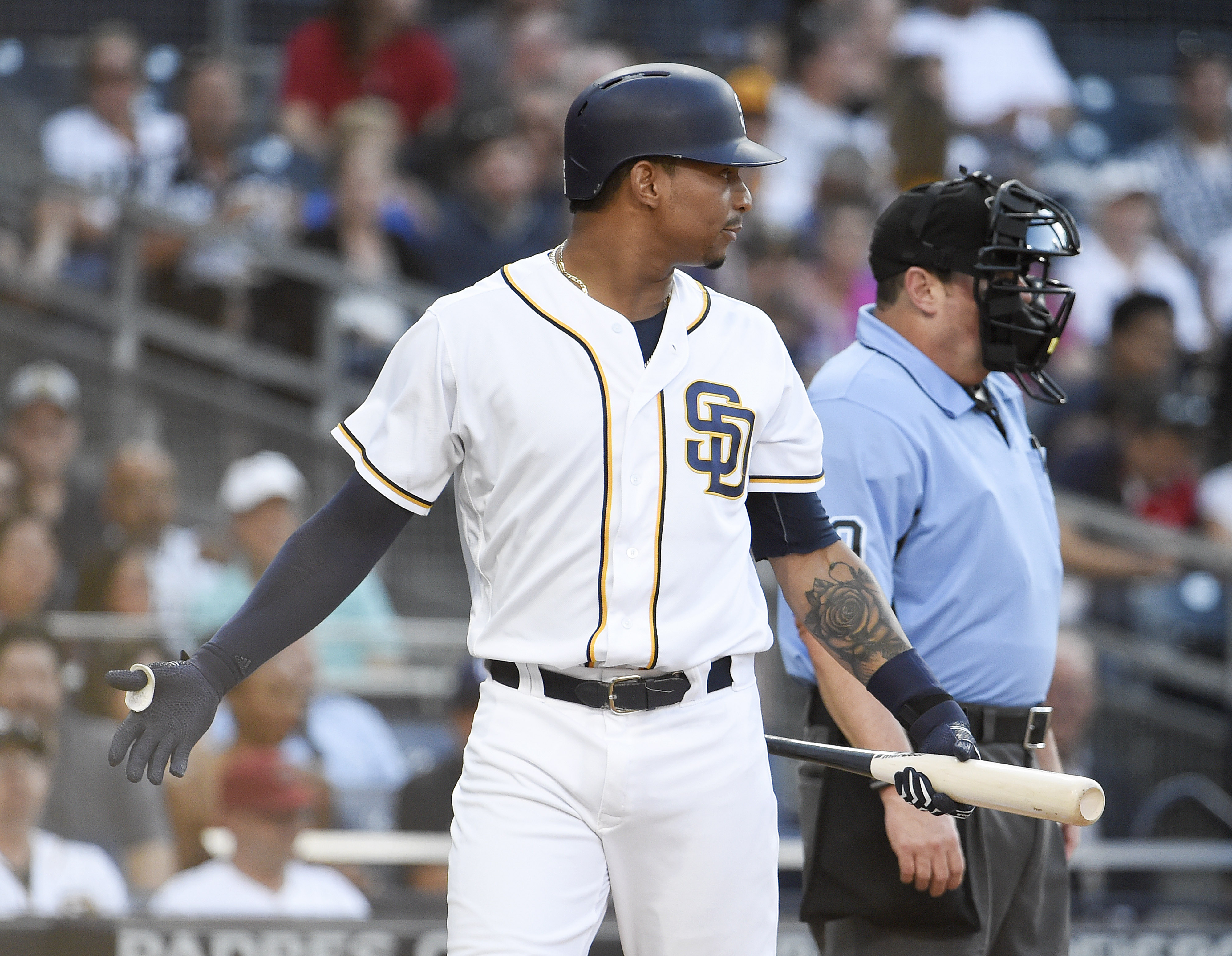 The San Diego Padres are a franchise that has become accustomed to losing, and there are many reasons why they haven’t had a .500 or better record since 2010.

Whether it’s overpaying free agents, bringing in players with attitude problems or their poor farm system, it’s clear the Padres aren’t getting much better anytime soon, while the rest of the NL West is an arms race.

Recently, the team detailed its plan to have Christian Bethancourt be used as a two-way player, where he would both pitch and catch. After all, he did pitch an entire 1 2/3 innings last season, in blowout games that meant absolutely nothing, so clearly that qualifies. Bethancourt did flash a 90+ mph fastball on the regular, but in this day and age, pitchers need at least one, if not two quality secondary pitches to keep hitters off balance.

There’s a reason we haven’t seen a two-way player in the majors since 2004, when Brooks Kieschnick made some relief appearances and also played in the outfield. As competitive as MLB is nowadays, non-infield players know they have to be an expert/specialize at one position, rather than being “pretty good” at two or three.

To his credit, Bethancourt has allowed only one run in four appearances during spring training so far. He’s flashed both a two and a four-seamer, and has been pretty good at getting hitters out. But it is only spring training after all, and we’ll see how he fares once hitters have seen more of him and he needs to utilize other pitches to get results. And going back and forth between pitching and catching is a task that may prove to be very difficult during the season.

But the Padres and manager Andy Green don’t care. It’s likely that they’re making this decision just so they can stand out and get noticed. If it works they’re geniuses. And if it fails, well, everyone expected it to fail.