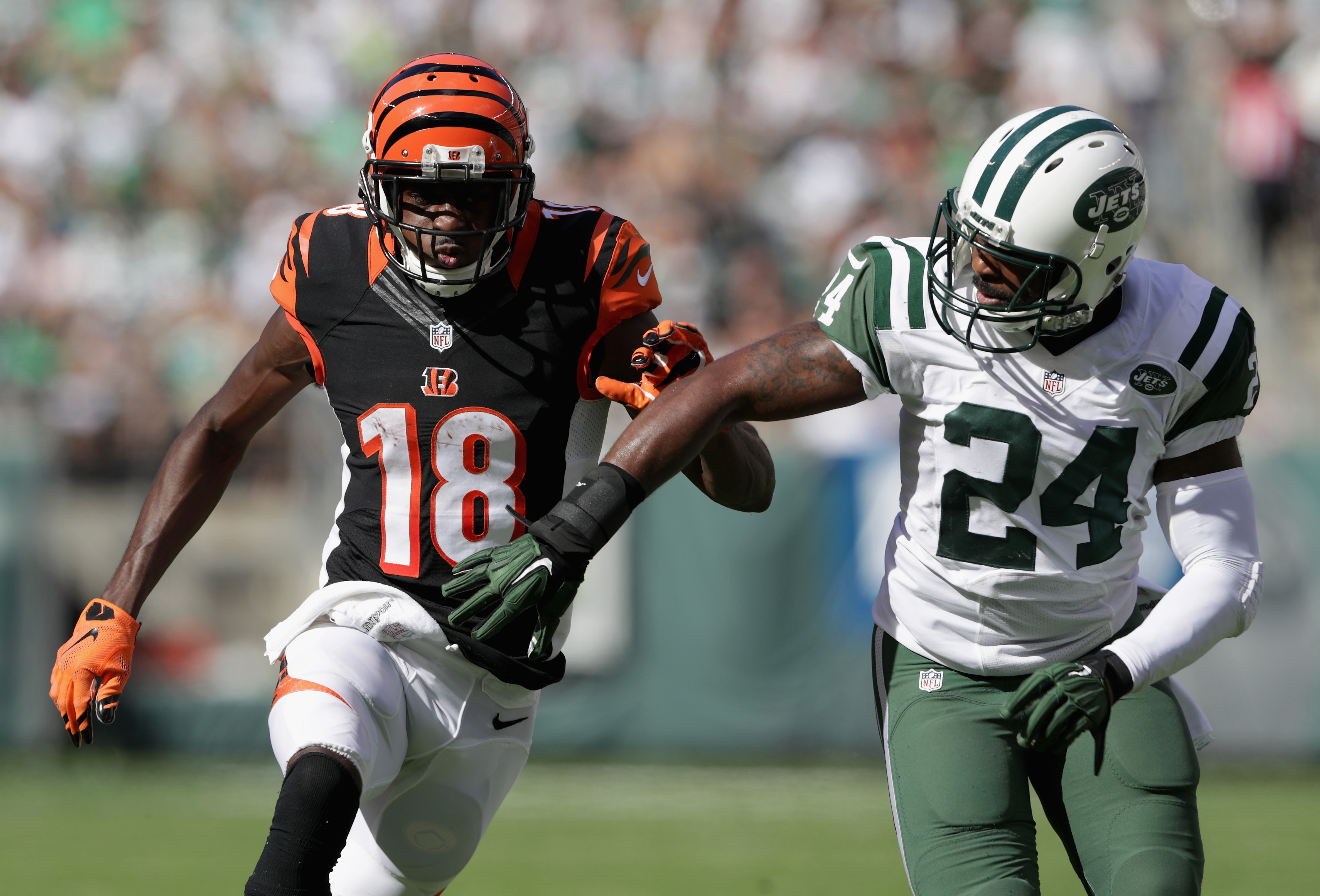 It almost sounds like a twisted Disney commercial spoof.

After Darrelle Revis was cleared of four felony charges stemming from an altercation last month in Pittsburgh on Wednesday, he told the NFL Network that he wouldn’t mind playing for the Steelers.

“That would be great,” Revis said. “As a child I watched the Steelers play, went to a few games as a young child, I played here in high school and college, so to play here professionally would be awesome too. So we’ll see. Hopefully we’ll have a conversation with the Steelers.”

You can almost see Revis walking out of the Pittsburgh courtroom with a voiceover asking: “Darrelle Revis, you’ve just had charges against you dropped, what are you going to do next?” and Revis shouts into the camera “I’m going to play for the Steelers!”

The problem is, Revis will be lucky to play for any team, let alone the Steelers.

Revis turns 32 next season and he has very little left.

The closest Revis came to playing for the Steelers was 10 years ago, when the Jets drafted him 14th overall out of Pittsburgh in 2007. One pick later, the Steelers took Lawrence Timmons. Even if Revis were available, there’s no guarantee the Steelers would have drafted him.

The Steelers could use some help in their secondary partly because they already have an aging cornerback from the 2007 draft. His name is William Gay, and he lost his starting job last season to rookie Artie Burns. The Steelers don’t need two over-the-hill cornerbacks. Even though they probably wouldn’t mind an upgrade over serviceable starter Ross Cockrell, Revis wouldn’t be an upgrade at this point in his career.

If the Steelers are smart, the next “conversation” between them and Revis involves Revis holding a microphone.