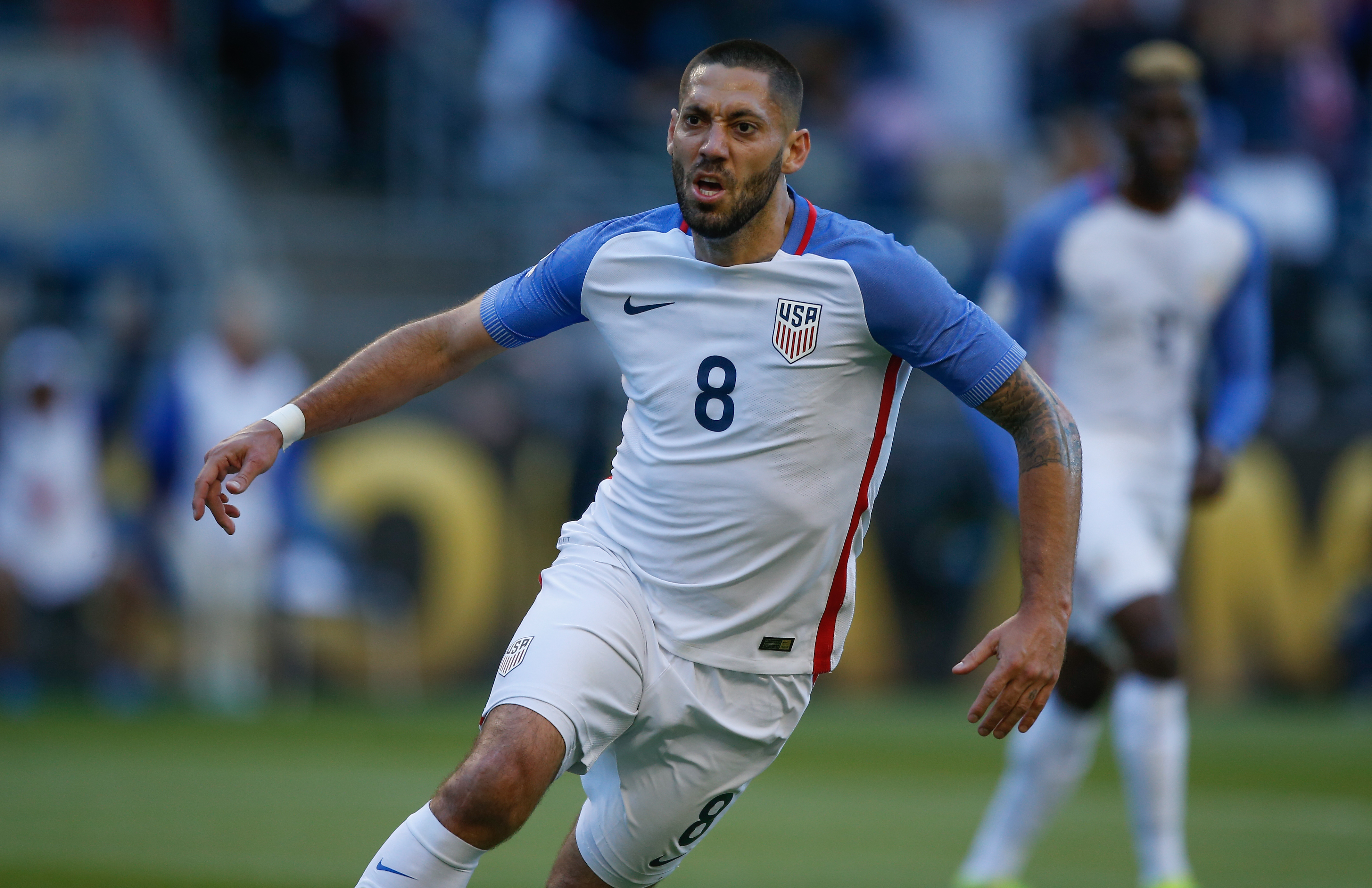 With the World Cup qualifiers set to resume play on March 24, new United States Men’s National Team manager Bruce Arena finds his team in last place of the hexagonal group. His 24-man squad consists of 14 players from Major League Soccer and 10 players currently competing abroad. Arena is clearing favoring experience, choosing 19 who have played in World Cup qualifiers, 10 of those having competed in at least 12 qualifying matches.

It also appears that Arena is going back to the future, being fortunate that some of his veterans have been deemed available after long-term injuries. First and foremost, attacking midfielder Clint Dempsey will be making his international return in the qualifiers, having been shut down from all play beginning last September due to a heart irregularity. But after training with the Seattle Sounders beginning in January and playing the first two regular season matches for Seattle without any issues, Dempsey has been given the green light to re-join the USMNT at this stage. Arena has said that having a player with Dempsey’s experience is invaluable to the team, so having him return should provide a big boost to the USMNT.

A second player returning to the American squad is veteran Colorado Rapids goalkeeper Tim Howard. who had been recovering from groin surgery since last November in a 2-1 World Cup qualifying defeat against Mexico. He played a full 90 minutes last weekend against the New York Red Bulls and looked sharp, losing 1-0 from of an own goal by the Rapids. Whether he becomes the starting goalkeeper during the upcoming qualifiers is uncertain, but his abilities and experience should prove valuable in the upcoming matches should he stay healthy.

Also returning to World Cup play is Stoke City defender Geoff Cameron, who had sat out the last four months with an MCL strain but has recently returned to the lineup for his club team. His partnership with John Brooks has been a recent cornerstone for the USMNT, and his defensive experience should help shore up a beleaguered back line.

The upcoming qualifiers find the U.S. at a critical stage and in close-to-must-win situations. In past CONCACAF competitions,  playing a home match against Honduras and in Panama four days later would garner six points for the USMNT. Finding themselves mired in last place of the current hexagon, anything less than six points will proved problematic if the United States expects to be competing in Russia in 2018.