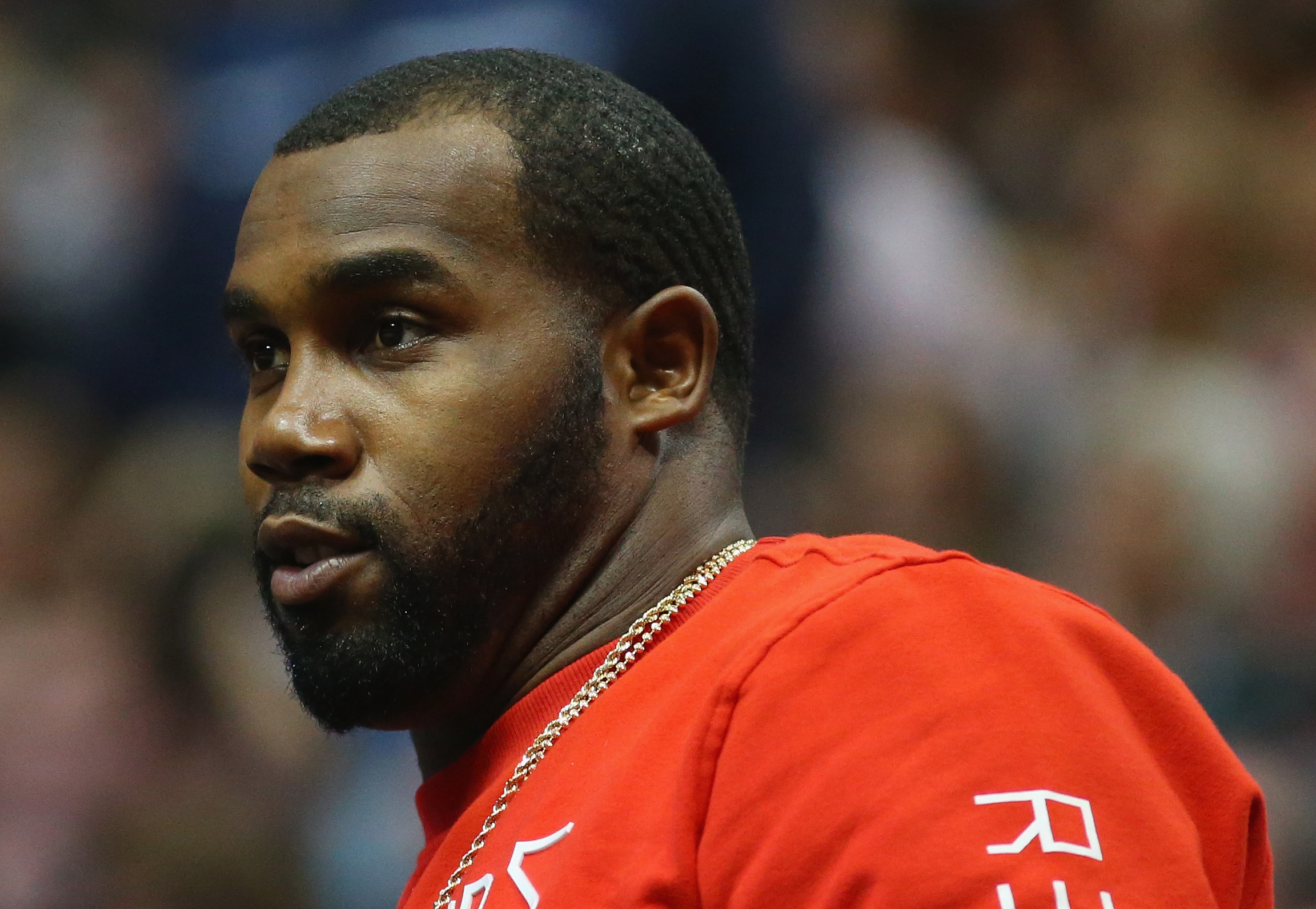 The Patriots have been very active since the NFL’s free-agent market opened, and that’s rare for them.

Normally, New England starts firing around this time, when Bill Belichick and Co. can scoop up the available free agents that other teams passed on, on the cheap. That wasn’t the case this year.

But a few roster holes remain that need to be filled, and they can still resort to their old strategy in hopes of filling them.

So who should they target? NESN took a look at the team’s biggest needs, and which free agents the Patriots could target.

[Click here to read about which remaining free agents the Patriots should target to fill their roster holes.]