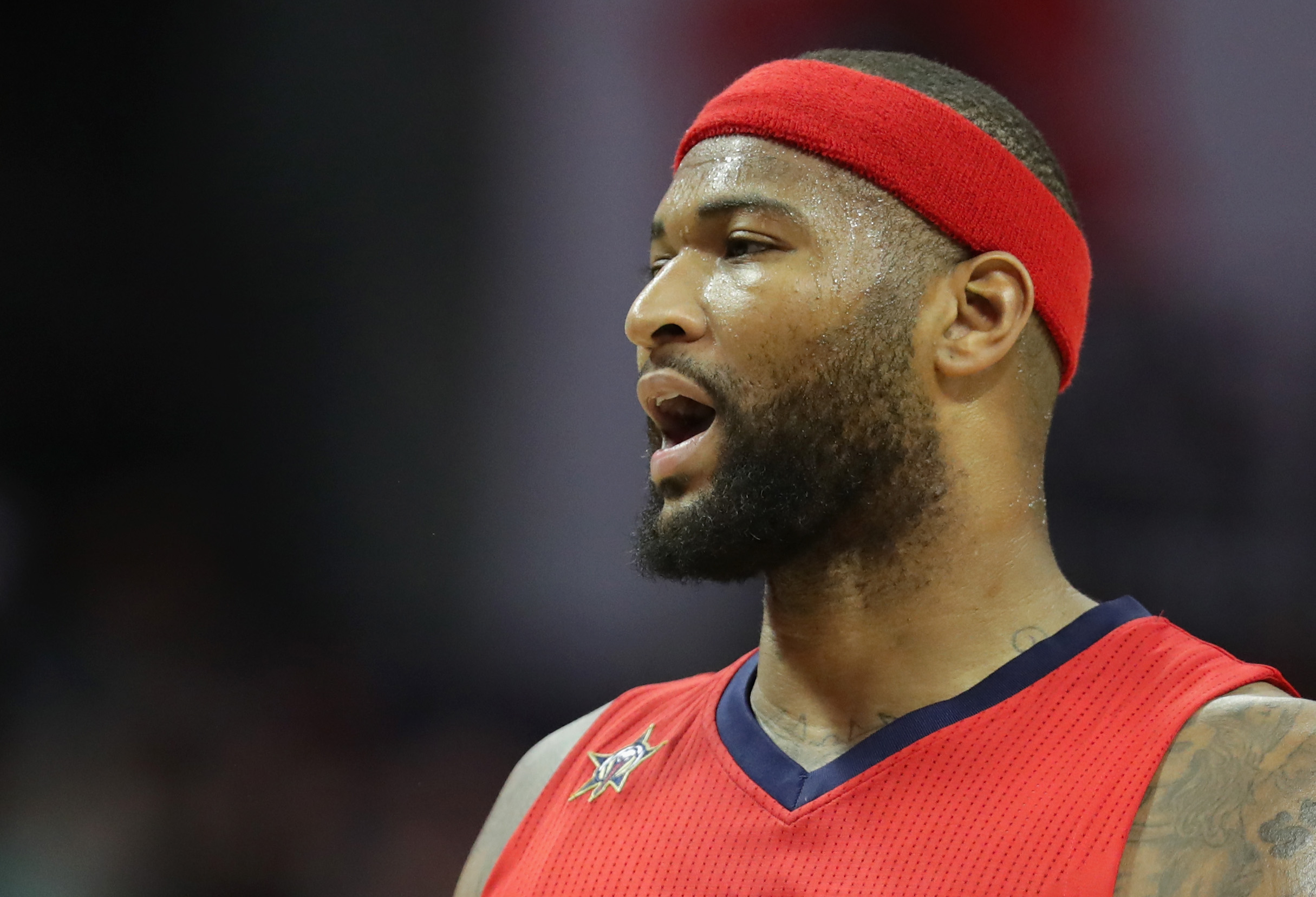 Kevin Durant’s name comes up often in rumors surrounding the Washington Wizards, so hearing DeMarcus Cousins’ come up via John Wall himself is quite the interesting new development.

It should go without saying, but the Eastern Conference would have a serious problem on its hands if the Wizards boasted an inside-out game featuring Cousins and Wall.

First, the money quote from Wall, via The Undefeated’s Mark J. Spears:

This is a noteworthy quote after Cousins found himself traded from the Sacramento Kings to the New Orleans Pelicans. Nobody saw the move coming and the Kings were essentially bashed by all for pulling the trigger on iffy value.

It almost sounds like Wall isn’t happy with the move. Makes sense, seeing as Cousins might choose to stick in New Orleans for the long term while playing alongside Anthony Davis. Which situation gives him the better shot at a ring is hard to say, though one could make the argument the Wizards have the easier path.

Alas, the Wizards should keep an eye out for a way to make this happen. Cousins is under contract through 2018, then he can hit the open market. By then, folks like LeBron James might be a little older and Cousins could see the merit in teaming with Wall.

If he does, there would be a new favorite out East and a surefire title contender each year.