Do The Cardinals Want To Be Baseball's Patriots? 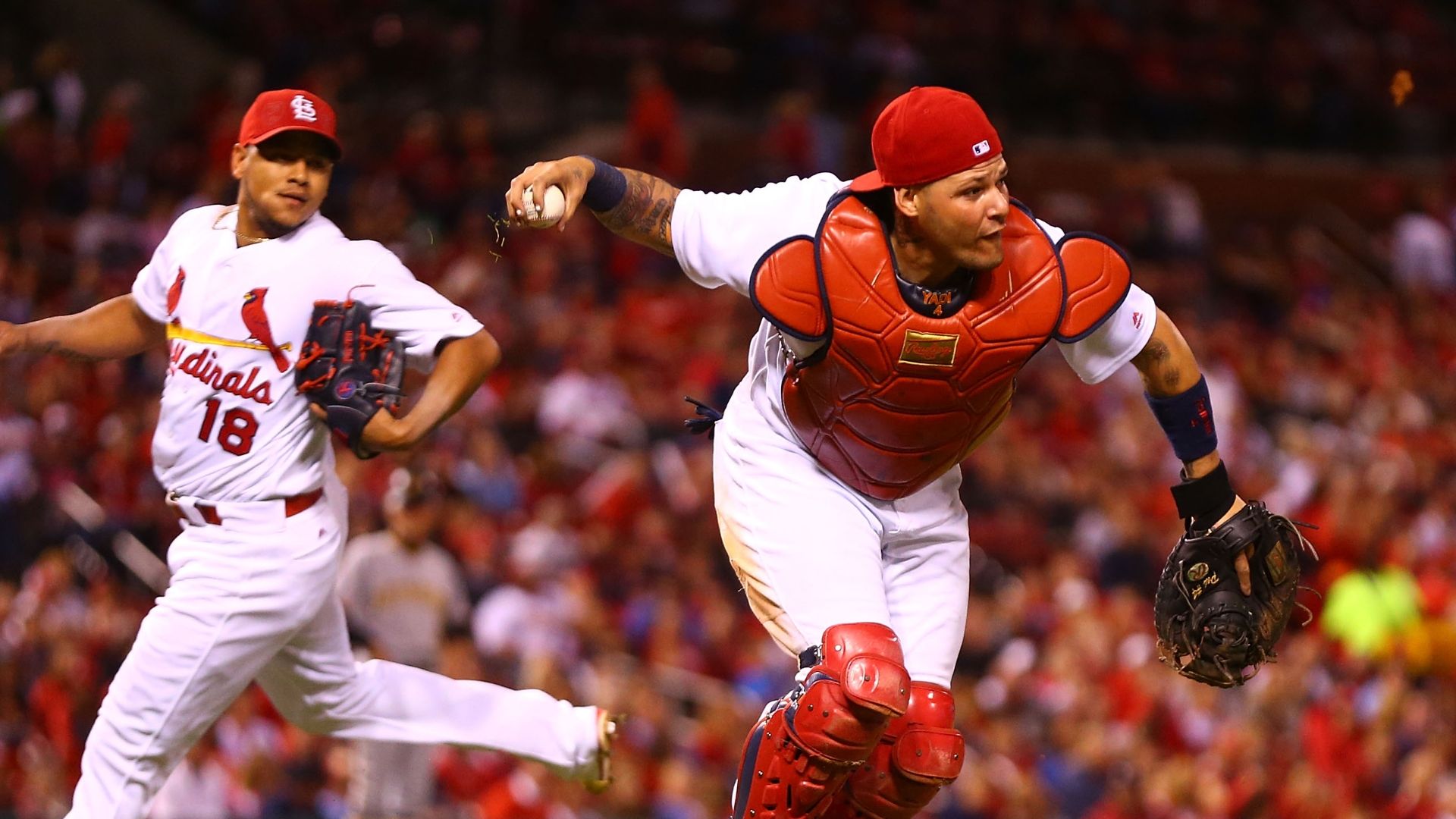 Do The Cardinals Want To Be Baseball's Patriots?

If someone forced you to bet your life savings on one team to win the 2018 Super Bowl, who would you pick?

You may not want to admit it – to me, yourself, your friends, your family – but you’d go Patriots. There’s really no other choice. Sure, other teams could most certainly win next year’s Super Bowl… but the odds? They’re on the Pats.

Over the past 2 decades, New England has honed their ability to be so detached from emotion when evaluating personnel decisions that it’s almost scary. I mean, imagine if your workplace or school was run like the Pats. The moment you slip – even a little – GONE. It’s got to be a tad bit disconcerting clocking in to a place that doesn’t see you as a person, but a commodity, no?

Dammit, does it ever work.

Yadier Molina is in the last year of his current contract with the St. Louis Cardinals. He could be a free-agent after this season (mutual option for 15M for 2018 that most likely will be declined by Molina).

Find me a Cardinals fan that doesn’t love the crap out of Yadi and I’ll show you someone who’s not a Cardinals fan. In fact, I’m willing to say he’s tied w/ Stan Musial as the most beloved Cardinals player ever right at this very moment. Fight me.

He’s also a man who’s played the most brutal position in baseball for 12 seasons (not counting 2004 when he played 51 games) who turns 35 this July. There will be a point where he’s not elite, but he will want to be paid like he’s elite. He wants a new contract over multiple years.

I will save you the trouble of finding this clip. I’m well aware he’s putting team Puerto Rico on his back during the WBC. I think we can all agree that – barring injury – he’ll be at a minimum really good for the Cards in ’17.

The obvious counter: THIS

Long term deals can hurt teams ability to form competitive teams. And with the Cubs poised to rule the NL Central for the foreseeable future, the Cards can’t have many big missteps.

Recently older brother Bengie was in the news for comments he made on the contract situation:

I don’t envy the position John Mozeliak is in. Somehow this could be even trickier than the negotiations with El Hombre where the team made a monster offer and really put themselves out there to be leveraged against (what turned out to be) a very onerous contract.

As a fan… yes. Yes I do. The last thing I want to see is Molina printed on the back of a #4 Padres jersey.

As a team… eehhhheehhhhhhhhh. I mean how long can he possibly do this? 4 more years? I suppose David Ross and A.J. Pierzynski had pretty good seasons late into their 30s. It’s not unheard of with today’s training methods. Still – it’s certainly a gamble.

Do the Cardinals want to be the Patriots of baseball? A cold-blooded contract clearinghouse with regard for only winning and not for the people that have provided that winning?

Or do they want to reward a guy with a contract that may turn out to be more of a thank you than a bet on future returns?