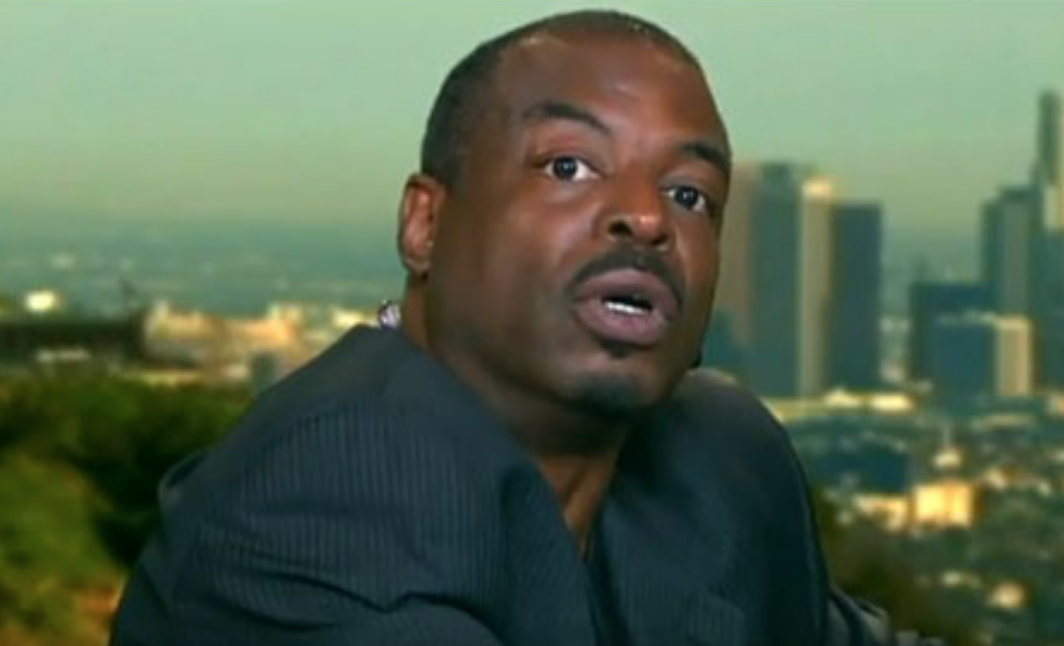 Poor LeVar Burton was on the other end of some vitriol from a Twitter user on Friday, but it wasn’t even intended for him.

It happened Friday when Twitter user @TheDot_Matrix sent Burton a tweet that was intended for LaVar Ball, all about how he shouldn’t have made those ridiculous comments about being able to beat Michael Jordan in a game of one-on-one.

Burton handled the ignorant tweet with class, though, because that’s just the type of person he is.

Burton is a legend, and doesn’t deserve that sort of treatment. Anyone who grew up watching Reading Rainbow knows that he’s one of the good ones, and that’s why he took the high road.

To the Twitterverse: Next time you’re going to a send an angry tweet, make sure it’s delivered to the right account.