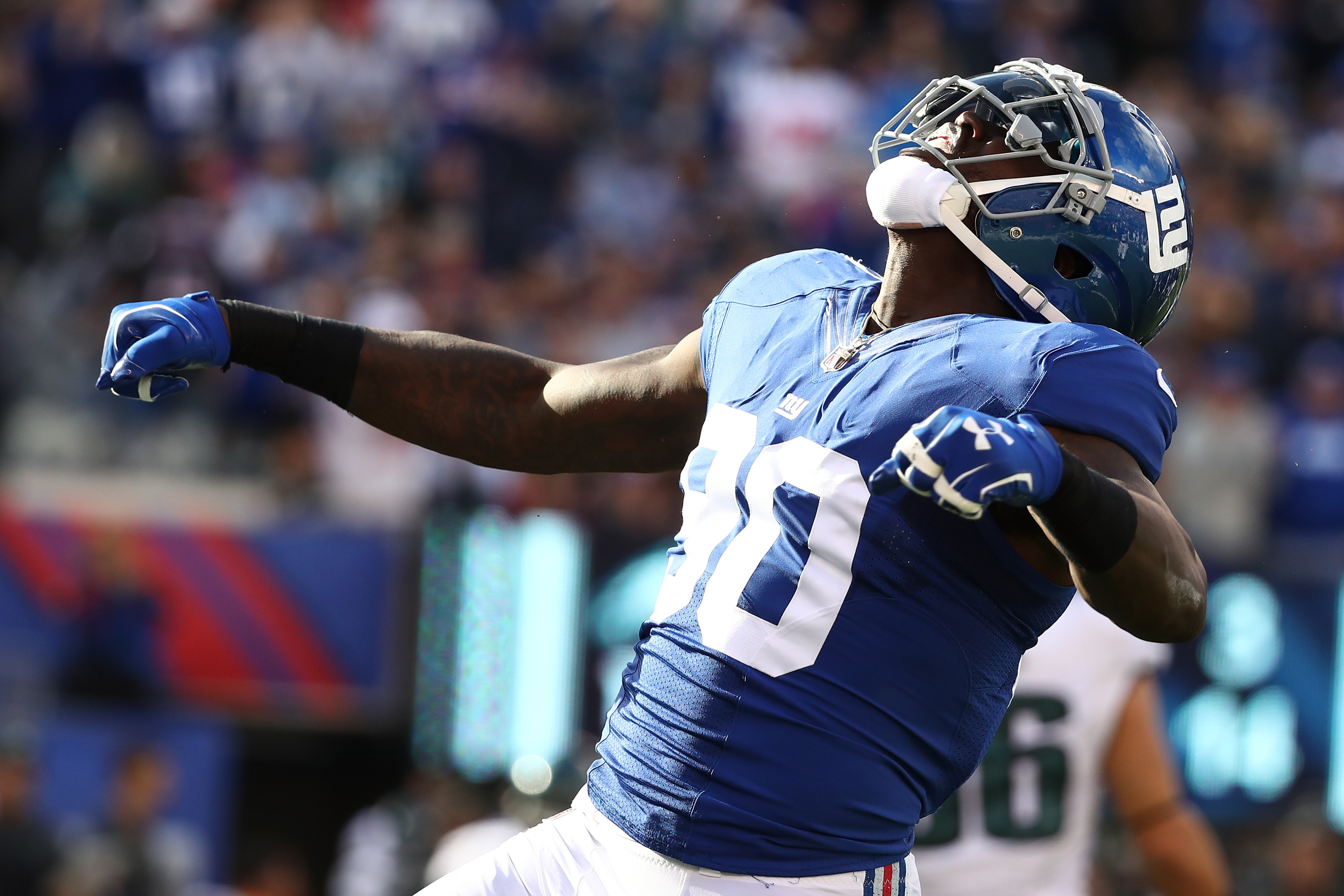 Jason Pierre-Paul signed a new contract with the New York Giants. Then he didn’t. Then he did again.

It’s a official now, but boy if it wasn’t a weird case of back-and-forth banter between the media, JPP and others.

NFL Network’s Ian Rapoport was the first to report a new deal:

The #Giants and star pass-rusher Jason Pierre-Paul have agreed to terms on a multi-year contract, source said. Huge.

Yep JPP himself took to Twitter to counter the report and threw some shade at the media:

What the heck is people talking about I ain't sign nothing.

That's New York media for yah!! They always want the story first and they got it wrong.

It’s hard to say what caused JPP to take to Twitter and shoot down the reports, though is simply sounds like a case of his having yet to actually put his signature on anything. Keep in mind, though, JPP isn’t the biggest fan of the media after suing ESPN’s Adam Schefter over published medical details about a fireworks incident.

Rapoport later shared the details of the gigantic deal once things went official:

JPP is worth every penny after coming back from a hand injury to look like his usual self. The Giants aren’t in a position to let a player of his talent walk, not if the team wants to contend again before Eli Manning decides to walk away from the game.

A great deal for both sides, even if it did take one of the oddest paths in recent memory to get there.