Which teams have the best home-court advantage in the NBA? 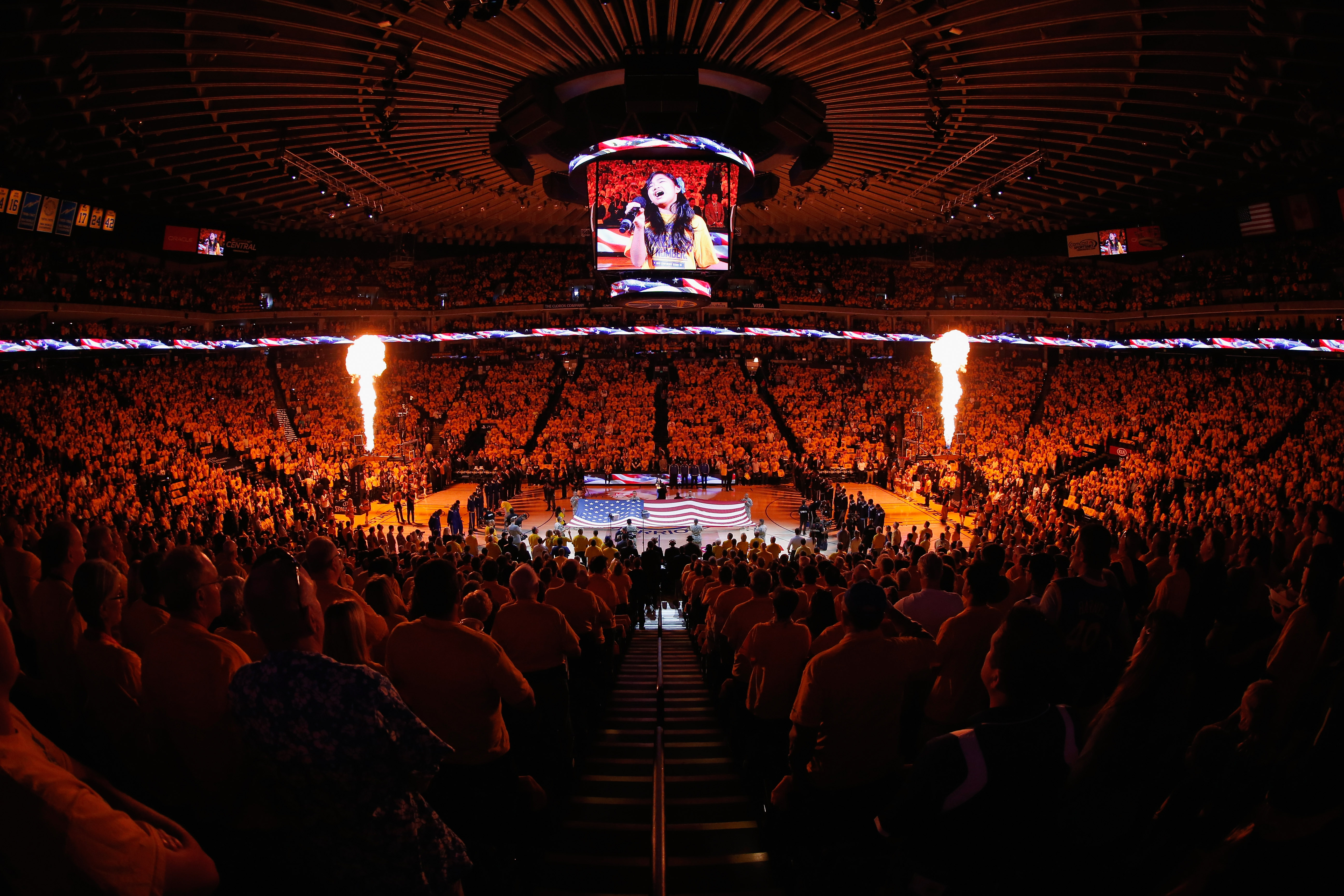 Which teams have the best home-court advantage in the NBA?

The NBA playoffs are just around the corner, and the top teams in their respective conferences will be vying for home-court advantage.

Last year we witnessed the Warriors sneaking by the Thunder in the Western Conference Finals in seven games, which probably would not have happened had OKC had home court. They had a 3-1 lead, and the Warriors pulled it out thanks to the extra game at Oracle Arena.

And in the Eastern Conference, we watched the Cavs not lose a single game on their home floor until the NBA Finals. No one even threatened Cleveland at home, and they rolled into the Finals healthy thanks to not having to play many games to get there. It worked out in the end, as the Warriors seemed fatigued, while they were still at full endurance, which helped the Cavs come back from a 3-1 deficit to win.

So which NBA teams have been dominating on their home court this season?

So not too much has changed from last season, however, the Rockets are the big surprise on that list. They were 23-18 at home last season, and it really hurt them in the playoffs, as they were the eight-seed. This year, it seems likely that they’ll come away with the three-seed, which makes their chances of making a run this year much better than just one year ago.

The Cavs pretty much have the one-seed locked up in the Eastern Conference, which will make things difficult for the other teams. But in the West, the Warriors are clinging to just a 1.5-game lead over the Spurs for the top spot, and that will be the race to follow over the next month heading into the playoffs.