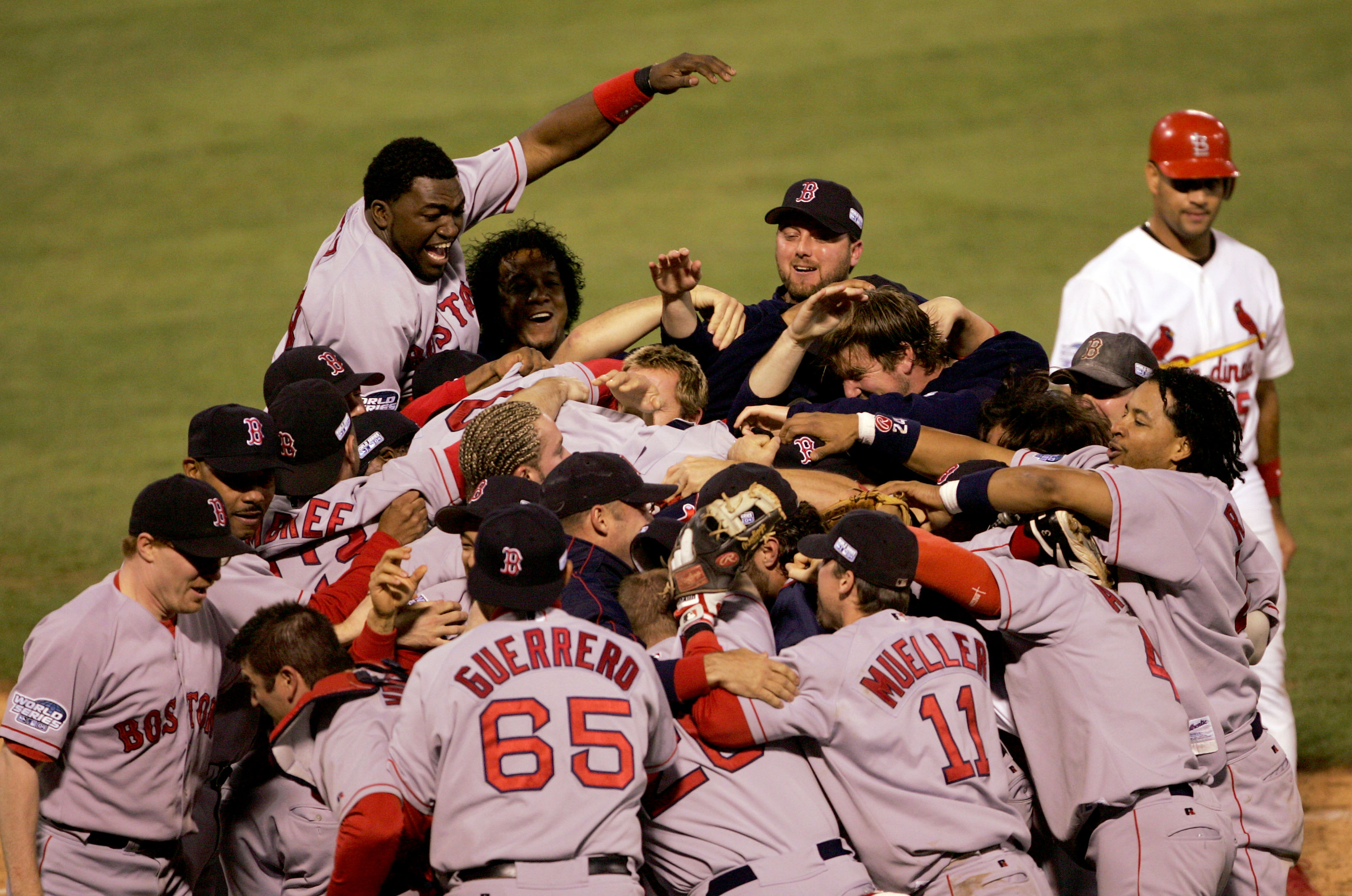 The Boston Red Sox spent much of the 2016 season trying to work in and get experience for their younger players, and that’s going to pay off big-time this year.

We all know the Sox have one of the best farm systems in all of baseball, and that’s one of the reasons they never really have to “rebuild,” even if they choose to make a strong push in free agency one year.

That much is evident in looking at their two biggest strengths — their starting rotation, and their outfield. Boston has built its rotation, for the most part, by acquiring guys in the offseason — rather than developing their own — over the past few years. Most recently, they made a blockbuster trade to acquire Chris Sale, and gave up a ton of prospects to do so. Still, though, they had enough young players waiting in the wings to make the move.

And on the other side of the fence, let’s take a look at their outfield, most of which are players that came up through their farm system. The starting trio looks to be something like Andrew Benintendi, Jackie Bradley Jr. and Mookie Betts, all of which the Sox developed themselves. Those three have a ton of range and will cover a lot of ground, which is why the Sox are very underrated defensively as far as the outfield goes. Furthermore, all three guys can hit, both getting on base and driving in runs.

The bullpen, especially the back end, could be an issue, as Craig Kimbrel has had his issues with consistency. Still, though, the Yankees are still rebuilding — although they will soon be a contender yet again, with loads of young talent — and the Sox look to be the class of the AL East. They were knocked out of the playoffs last year by the Indians, who were a game away from winning the World Series. The Sox have the pitching, run support and a savvy manager that gets the most out of his players, which is why they’re the team to beat heading into the 2017 season.