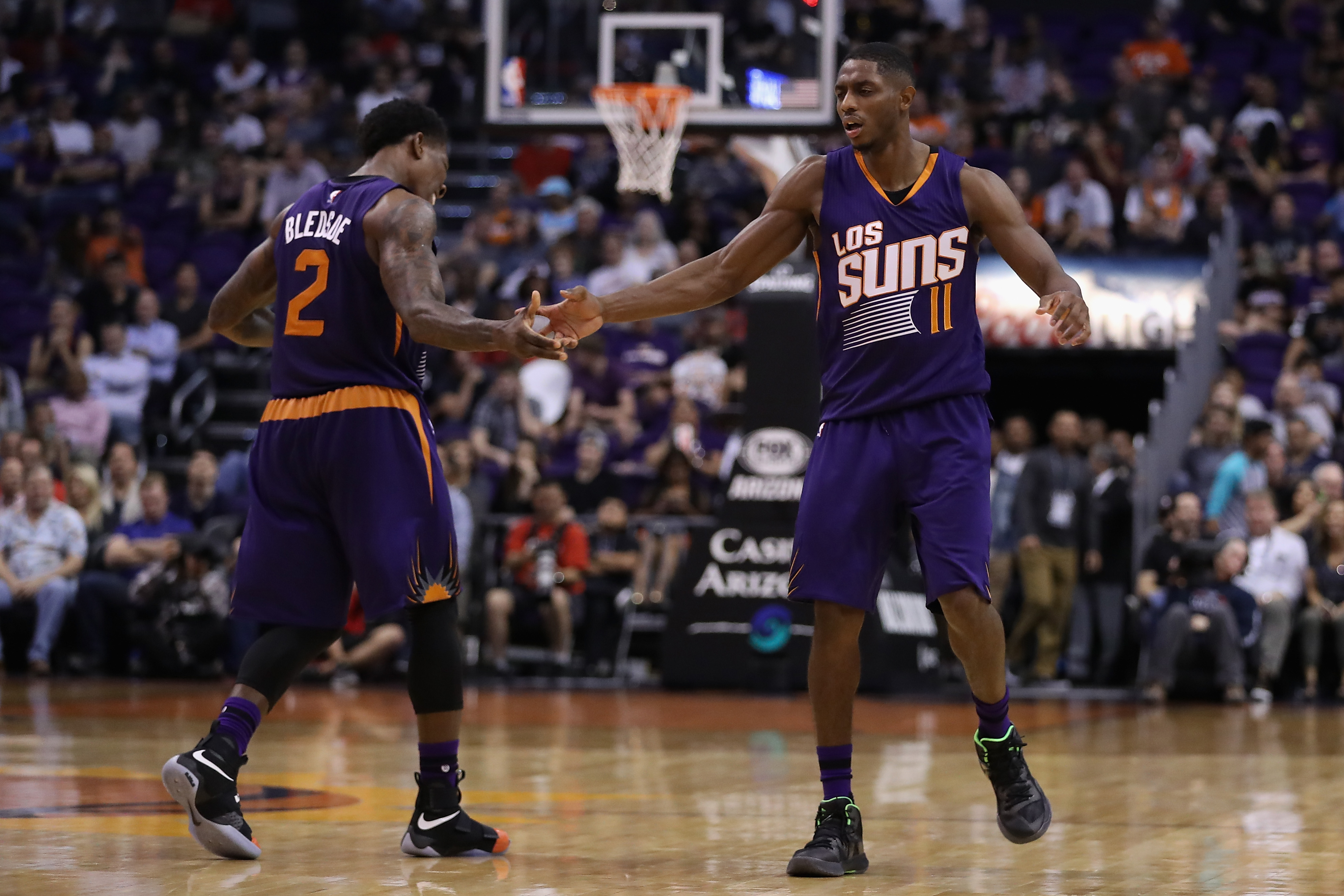 Earlier this week, the Los Angeles Lakers shut down healthy veterans Timofey Mozgov and Luol Deng  for the rest of the season to give the team’s younger players more playing time. It’s no secret the Lakers will finish the season with one of the worst three records in the league, so there’s no reason for Mozgov and Deng, two high-priced free-agent acquisitions, to be playing.

The Phoenix Suns are following the Lakers’ lead by shutting down Eric Bledsoe and Brandon Knight. Bledsoe, who is having a career year with averages of 21.1 points, 6.3 assists and 4.8 rebounds, reacted appropriately on Twitter:

With Bledsoe and Knight done for the season, the Suns will get a closer look at their younger players, including last summer’s second-round pick Tyler Ulis. The former Kentucky Wildcat had 13 points and a career-high 13 assists in Wednesday’s loss to the Sacramento Kings, which he followed up with a 19-point, eight-assist performance on Friday against the Orlando Magic.

With less than a month remaining in the season for the Suns and Lakers, this is the right move for both teams.