Why did Draymond Green criticize D'Angelo Russell for not participating in skirmish? 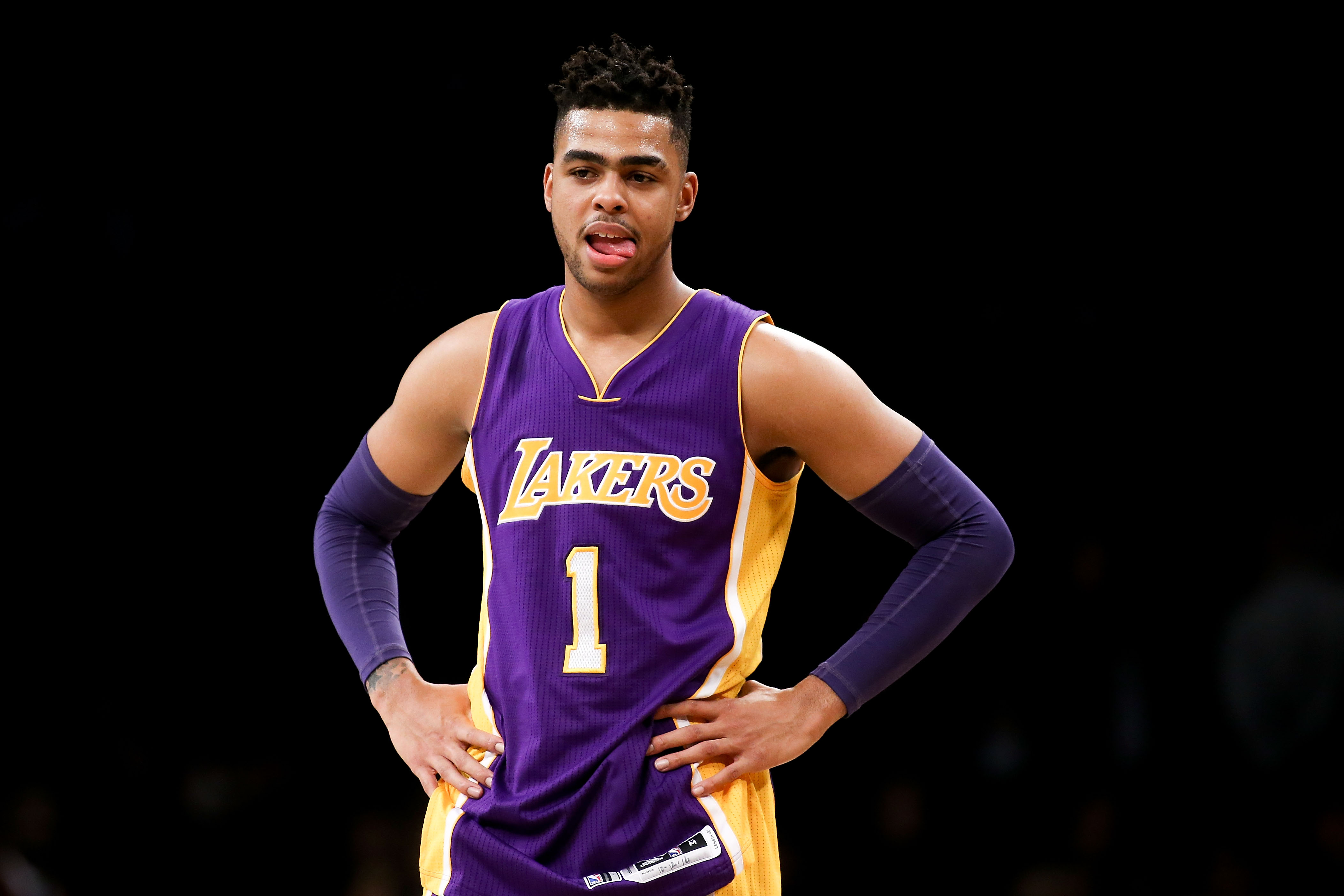 Why did Draymond Green criticize D'Angelo Russell for not participating in skirmish?

Draymond Green just so happened to be watching the Lakers-Bucks game Friday night, and the Golden State Warriors enforcer was angered that a certain Lakers guard didn’t participate in a skirmish that went down during the third quarter.

It all started when Malcom Brogdon delivered a hard foul to Nick Young, who shoved the Bucks guard back. Greg Monroe then shoved Young and that’s when players had to be separated.

D’Angelo Russell, who shoved Monroe after the Bucks center attacked Young, was ejected from the game, but that wasn’t enough for Green. He wanted to see more fight from the second-year guard.

Draymond Green on Lakers-Bucks skirmish from last night. He was disappointed with the non-action of a certain Laker guard. pic.twitter.com/VC9wxYIfR8

Russell did back off after shoving Monroe and appeared to be avoiding the whole situation. Meanwhile, Lakers rookie Brandon Ingram was right in the middle of it and even got slapped by Monroe.

Green is notorious for getting into it with other players and probably would have been right in Monroe’s face if he had done that to one of his teammates.