Nuggets are a dark horse to win NBA title 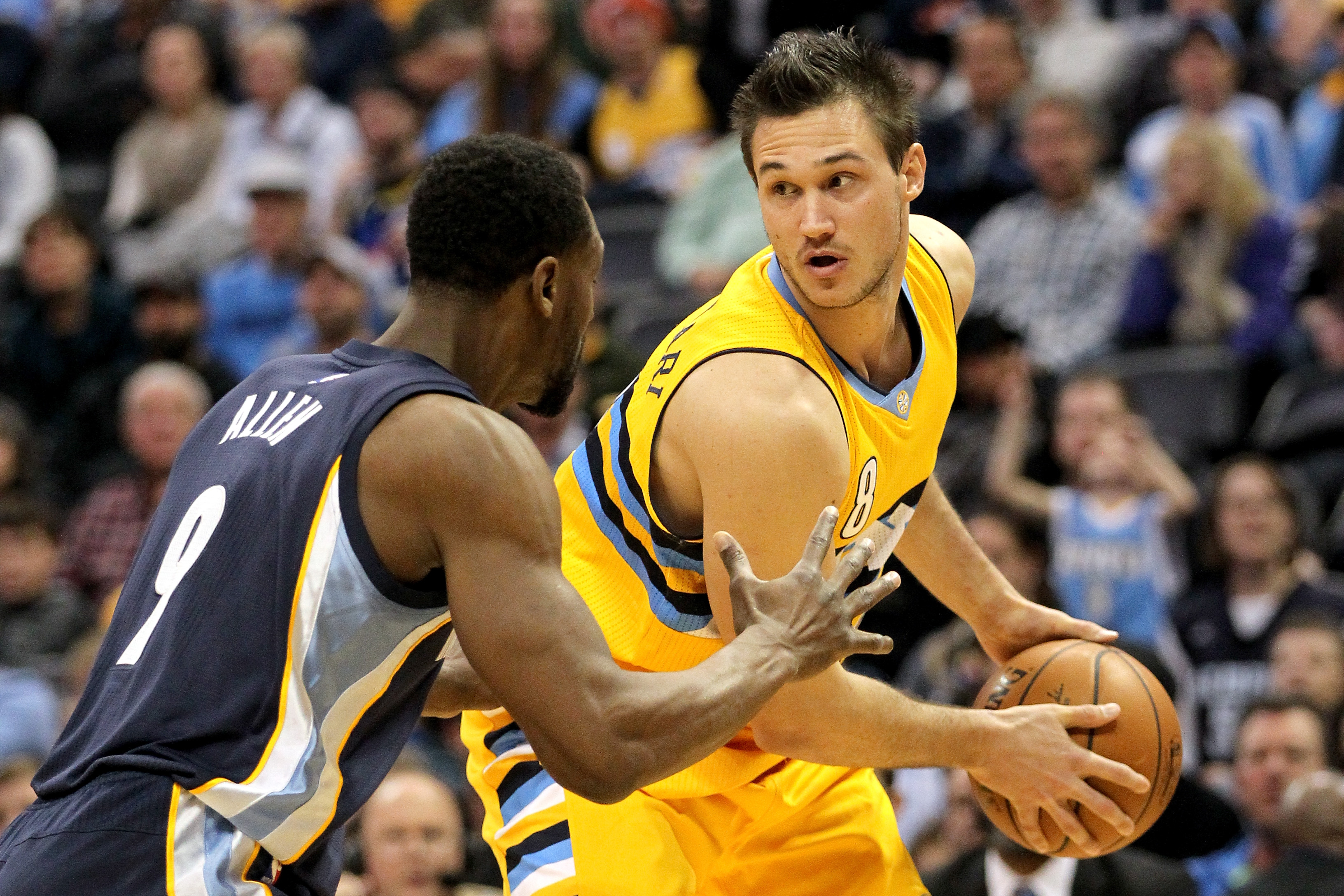 Nuggets are a dark horse to win NBA title

The Denver Nuggets are trying to hang onto the West’s No. 8 seed with less than a month remaining in the regular season. If they succeed, the Nuggets will be a difficult matchup for any team in the playoffs, including the Golden State Warriors.

Michael Malone’s team handed the reigning Western Conference champions a 22-point loss last month and beat them at their own game by tying an NBA record with 24 3-pointers. Since then, the Nuggets have won eight of their last 14 games, including double-digit victories at home against a couple of playoff teams in the Boston Celtics and Los Angeles Clippers.

Denver also ranks third in points per game (11.2), first in rebounds per game (46.3) and third in assists per game (25.0), which you wouldn’t expect from a team barely hanging onto a playoff spot, but the Nuggets are surprisingly balanced on offense. They’ve got a trio of rebounding machines in Kenneth Faried, Mason Plumlee and Nikola Jokic, who is an absolute stud by the way. The 22-year-old is having a breakout season with averages of 16.1 points, 9.4 rebounds and 4.7 assists.

Former New York Knicks first-round pick Danilo Gallinari is leading the team in scoring with 17.1 points per game while shooting a little over 39 percent from 3-point range, and the Nuggets have five other players averaging double figures in scoring. Not to mention Will Barton leads a second unit that ranks third in bench points in the NBA.

It’s not hard to see why the Nuggets could potentially pose a threat in the playoffs. If they keep playing like they have been since the All-Star break, teams in the postseason had better watch out. Denver is easily this year’s dark horse.