Grizzlies clamp down in the fourth to beat Spurs

Grizzlies clamp down in the fourth to beat Spurs

The San Antonio Spurs fell further behind the Golden State Warriors for the No. 1 overall seed in the NBA as they suffered their second straight loss, a 104-96 defeat to the Memphis Grizzlies inside the FedEx Forum on Saturday night.

Kawhi Leonard led San Antonio with 22 points on 6-of-15 shooting. LaMarcus Aldridge added 21 points and nine rebounds, while Jonathon Simmons chipped in 14 for the Spurs, who fell 2 1/2 games behind Golden State for the top spot.

”We made too many mistakes to win the basketball game,” Spurs coach Gregg Popovich said.

San Antonio struggled offensively in the final quarter as Memphis went on a 9-1 run to build an 11-point lead with just five minutes to go. Back-to-back turnovers combined with missed shots would be their undoing.

The Grizzlies were led by Mike Conley’s 19 points, seven rebounds and six assists. Zach Randolph added 18 points for Memphis (40-30), who would matchup with San Antonio in the first round of the NBA Playoffs if the season ended today.

San Antonio would miss its first nine three-point attempts in the game and committed 15 turnovers, turning into easy points for Memphis.

”It was definitely not our best performance,” said Tony Parker.

Mike Conley is Project Spurs’ Player of the Game with his offensive game, but with how he commanded the floor.

Up next: The Spurs are now 52-16 on the season and will return to the court to welcome the Sacramento Kings to the AT&T Center tomorrow night at 6 p.m. at the AT&T Center. 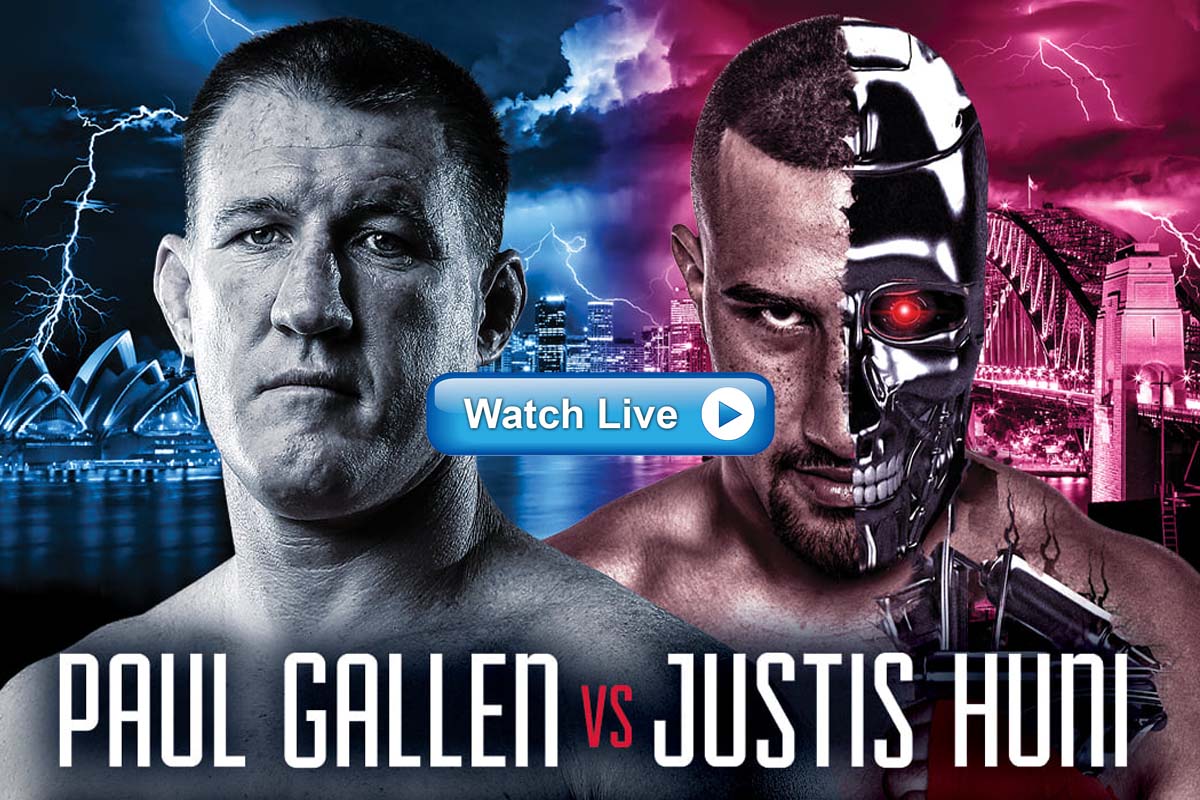 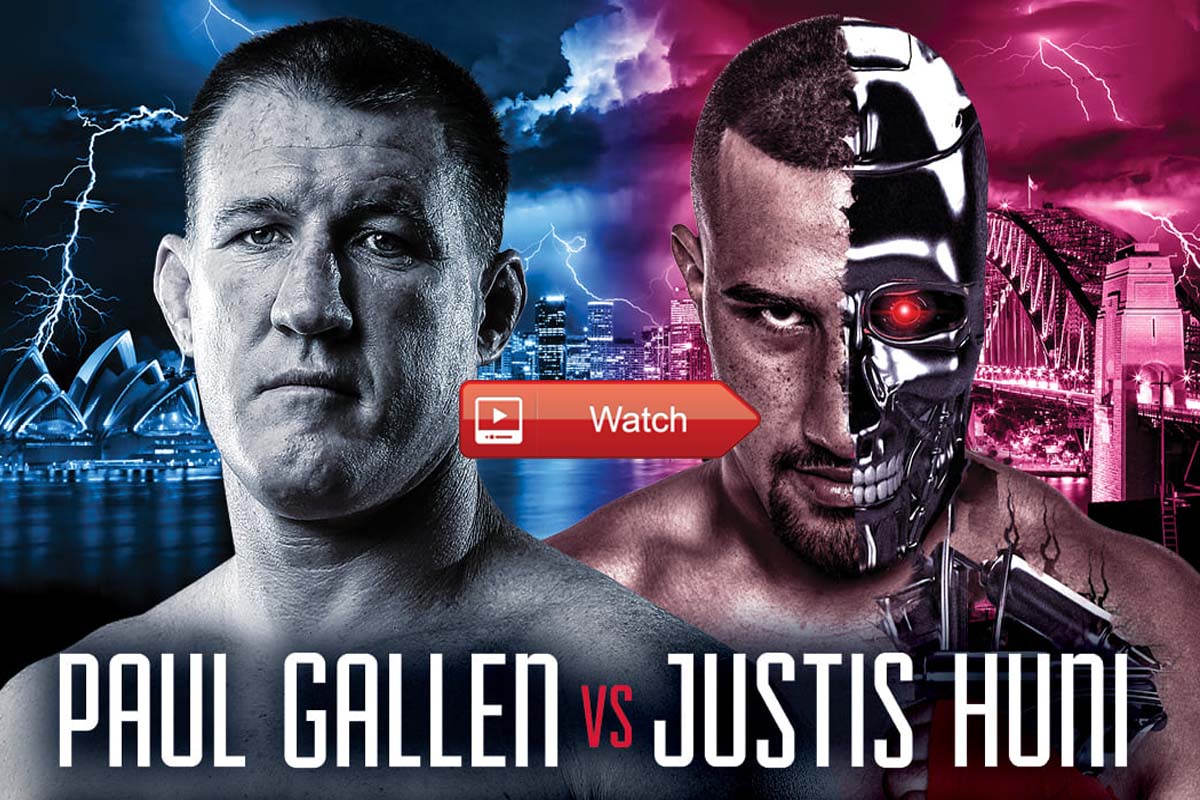