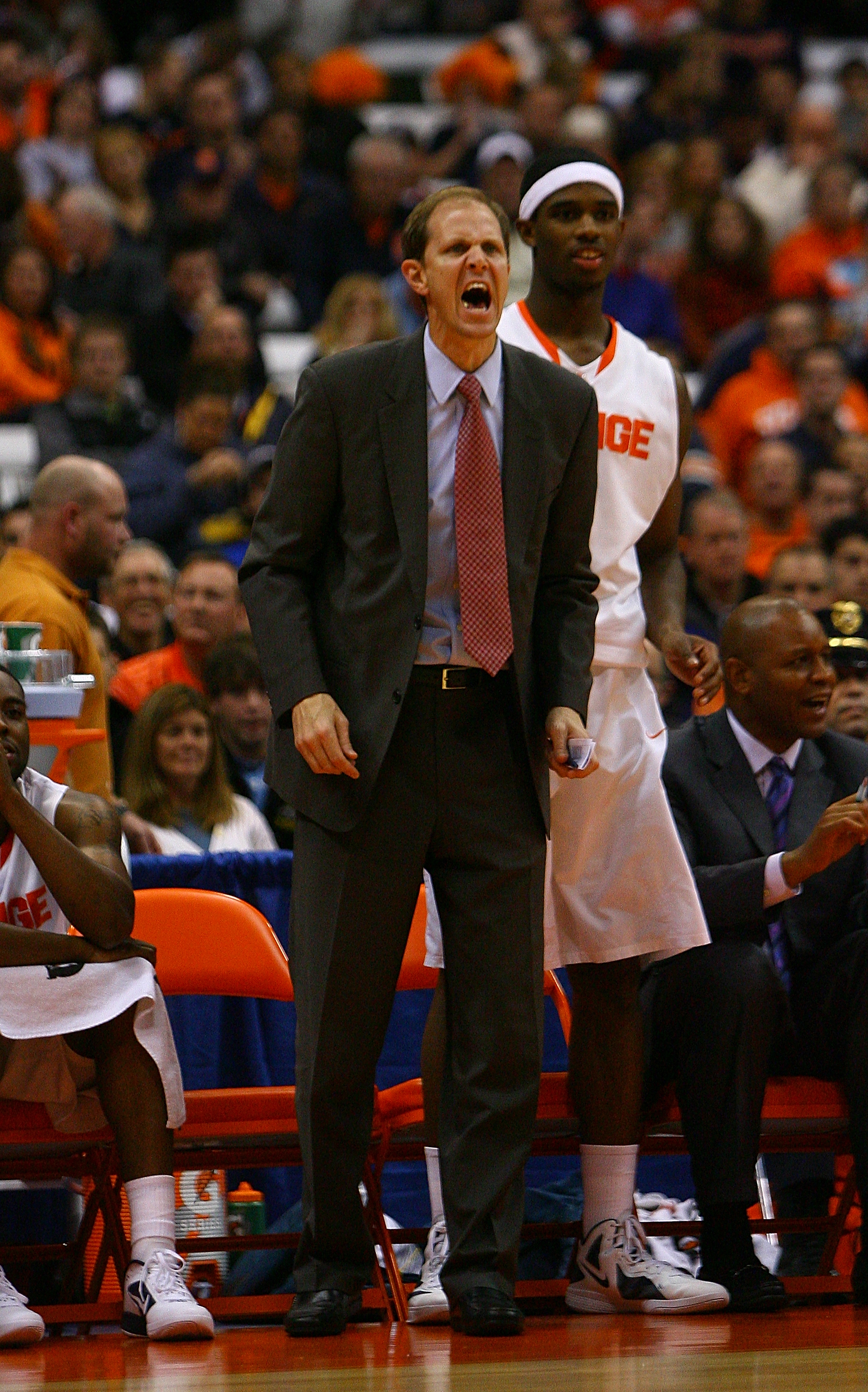 The Huskies lured Hopkins from Syracuse with a 6-year contract according to multiple reports. Who could blame Hopkins? He was promised the head coaching job of his alma mater after the legacy-building Jim Boeheim retires. Boeheim has shown no signs of slowing down or stopping completely. Boeheim did have a ‘scheduled retirement’ but there is no way to know if that was real or to keep Hopkins for another year or two. Hopkins made the right decision. He is able to leave the Boeheim shadow and create his own legacy across the country.