No, Ryan Vogelsong is not going to make the Twins roster 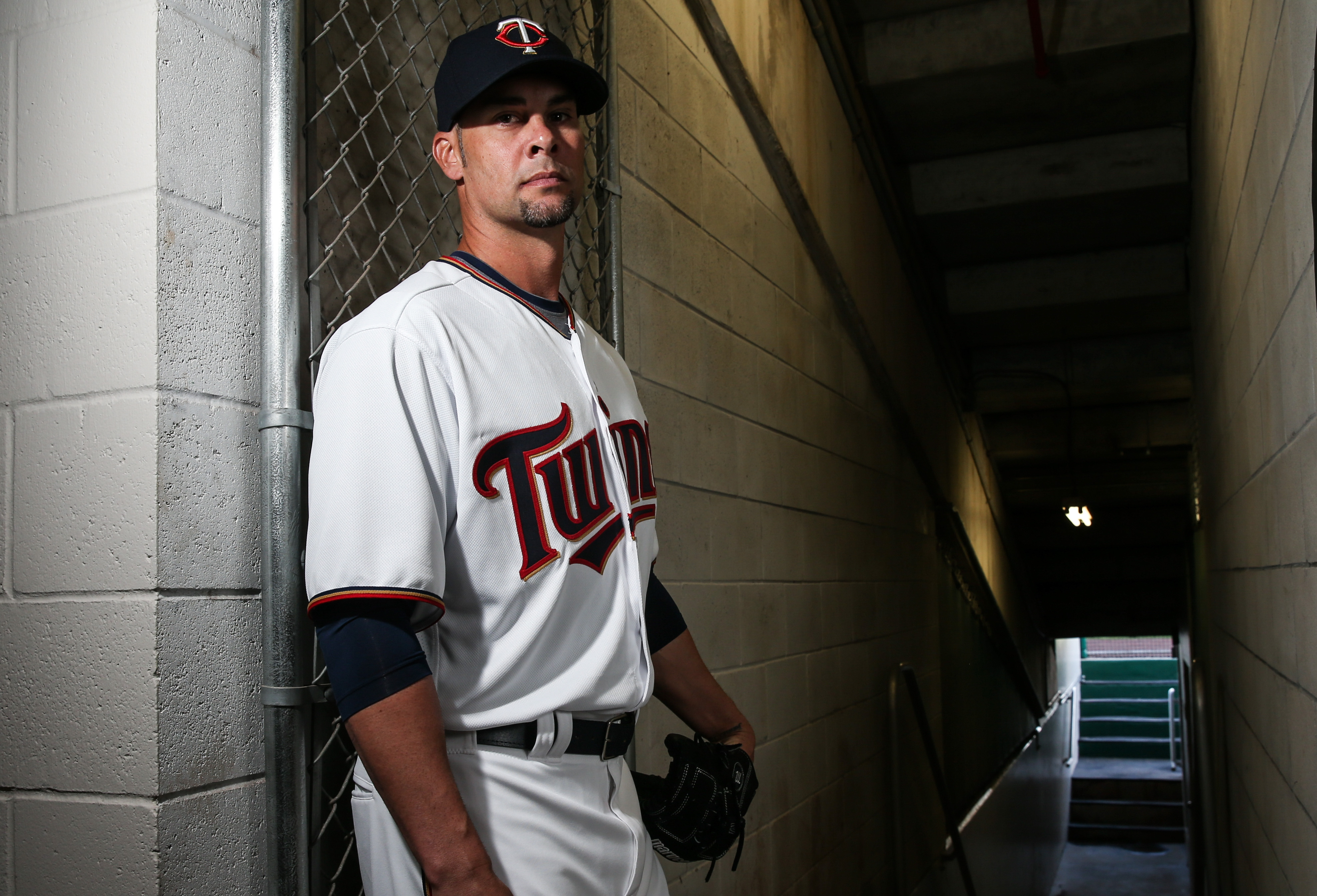 No, Ryan Vogelsong is not going to make the Twins roster

Especially with the recent injury to Trevor May, there has been a lot of speculation as to who will ultimately claim the final spot in the Twins rotation. There is a great degree of speculation, particularly among the most pessimistic of Twins fans, that the final spot is Ryan Vogelsong’s to lose. People say that because of the Twins’ history of awarding spots to veterans. There are two significant differences, however. 1) There is a new sheriff in town. 2) It doesn’t even take a deep dig to see that Vogelsong just isn’t very good.

He didn’t emerge onto the scene until he was 33 years old, and was subsequently successful only for two years. His ERA has been over 4.00 for the last 4 years, and over 4.50 for the last two. He missed half of last season after taking a line drive to the dome. He has been bad in the spring training appearences he has had. There is no recent track record, and there aren’t any stats that make him look better than he is to fool a dumber front office.

And the Twins didn’t box themselves in, as they have been in the past. Vogelsong is on a minor league deal, and the Twins don’t need to be beholden to a fat salary. he is easy to move on from, which they will, given the fact there are younger players that have more to offer now and in the future with the organization. The new organization simply brought him in to see what he has left in the tank, and compare him to talent that was already in place, not to hand him a role.

They will not. They have better options, and they will use the better selection. Maybe Vogelsong will stick with the organization as minor league depth, but he will not be making the team.