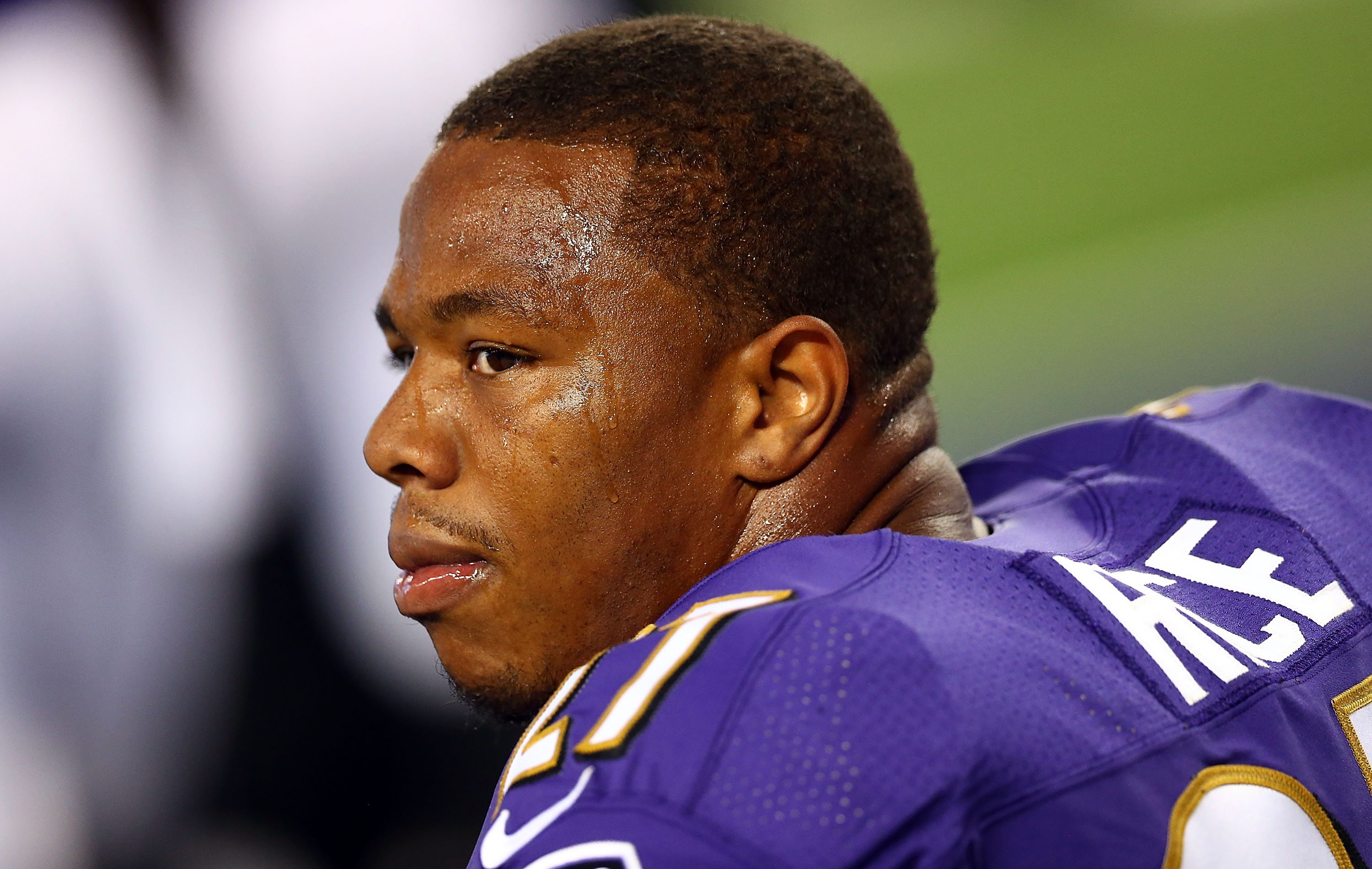 Most NFL fans know why Ray Rice is out of the NFL.

The former star running back for the Baltimore Ravens was suspended indefinitely by the NFL when a video of him punching his fiancee in an elevator went public. Rice is eligible for a return to the league, but no team has fully embraced the idea.

Rice doesn’t seem to understand why, as captured by Jamison Hensley of ESPN.com:

“The reason why I’m not playing football, you do the dots,” Rice said before Torrey Smith’s charity basketball game in Baltimore. “It ain’t because I’m a bad football player. That’s just keeping it real. I’m never giving up and never giving in.”

But this is where Rice is wrong—if he could still play at a high level, teams might be willing to give him a shot.

Rice, though, is 30 years old and in his last season—which was in 2013, by the way—he only ran for 660 yards and four touchdowns despite taking 214 carries. Translated, 3.1 yards per carry.

Excuses could make the rounds. He was hurt. Maybe the line was bad. But the fact of the matter is simple—Rice has five seasons north of 200 carries under his belt. Don’t forget another 910 over three college seasons.

This is an NFL where running back is more devalued than ever and guys like Adrian Peterson and Jamaal Charles aren’t latching on with new teams. It’s cheaper and perhaps even more effective for teams to draft rookies from almost any class. On numbers alone, Rice would have a hard time finding a job right now.

It’s admirable Rice won’t give up. But football reasons alone keep him from a gig, with the off-field part he understands only making matters worse.