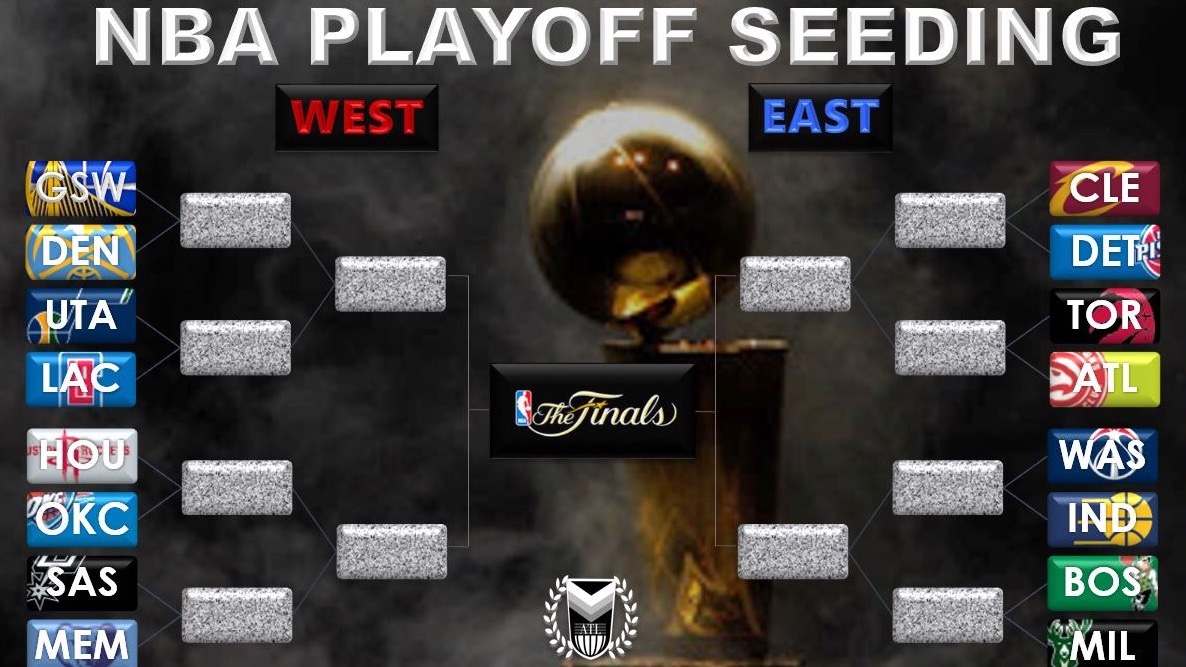 With the 2017 NBA Playoffs less than a month away on April 15,  playoff seeding is starting to take place among qualifying NBA teams. There’s two groups of team’s currently working toward the postseason: those teams who have already earned a playoff bid, and a group of team’s from both conferences trying to earn a ticket for the big dance that will take place from April to June.