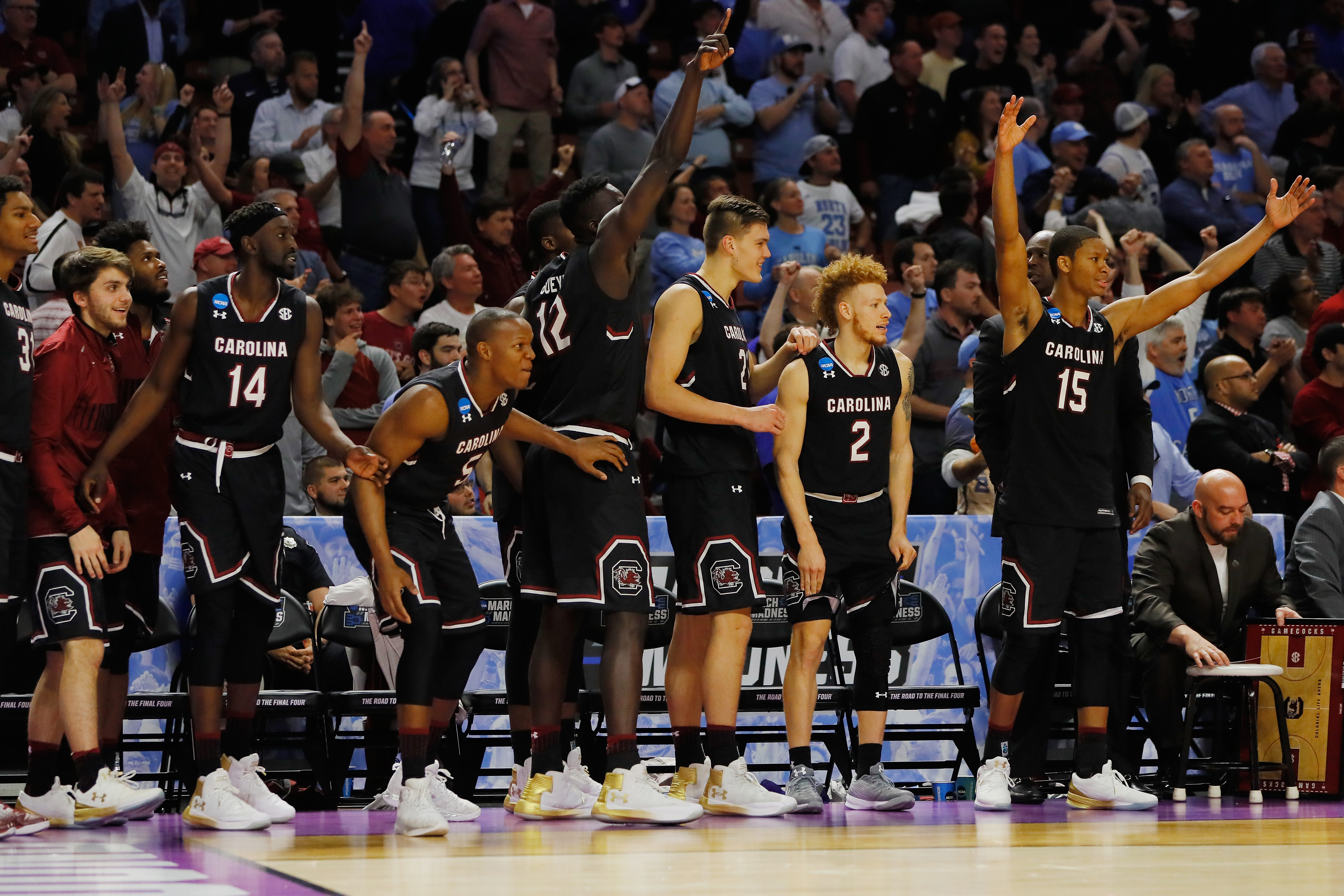 South Carolina shocked the world and upset Duke in the second round of the NCAA Tournament to advance to the Sweet 16 for the first time in school history on Sunday.

The Gamecocks players and coaches knew they were the underdog heading into the game, and fully embraced it. Duke, after all, was the favorite to win the NCAA Tournament according to oddsmakers.

The university’s media relations team was aware of them being the underdog as well, as they referenced this tweet from USA Today, which stated that Duke’s path to the Final Four looks “ridiculously clear.”

And that wasn’t all. They also posted this.