Brandin Cooks is a great fit in Patriots offense, here's what his role might be 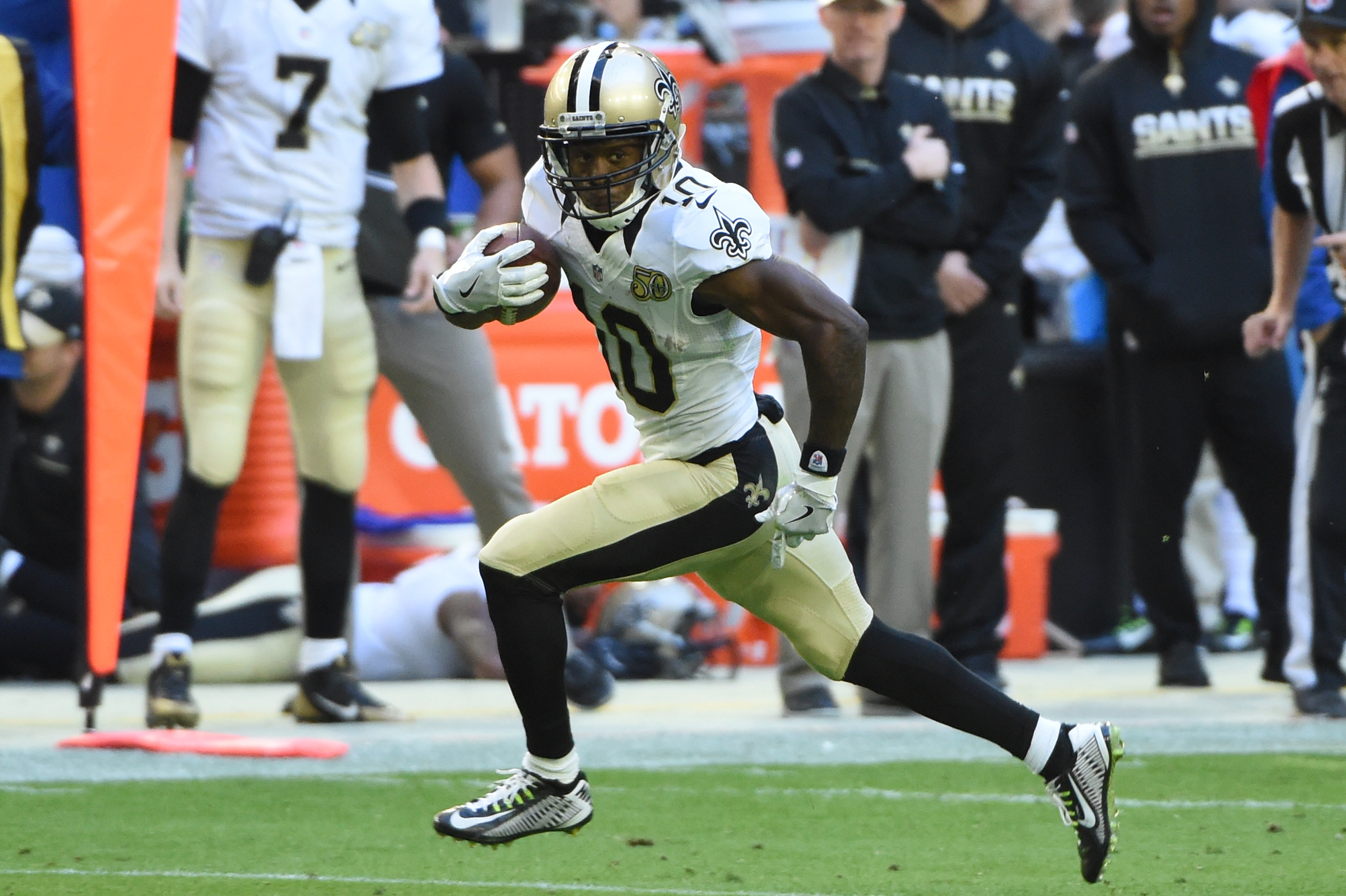 Brandin Cooks is a great fit in Patriots offense, here's what his role might be

The Patriots fielded one of the most efficient offenses in 2016, and somehow, in the last few weeks, they’ve already gotten considerably better.

Josh McDaniel’s offense has lacked a downfield threat in recent years, so the team has focused on the horizontal passing game, and yards after catch. Aside from hitting Rob Gronkowski on some seam routes, Tom Brady didn’t throw deep all that often. But that doesn’t mean he can’t do it.

Enter Brandin Cooks, who the Patriots acquired from the Saints earlier in the month for their first and third-round draft picks this year. Cooks has burner speed and can stretch opposing defenses, which makes New England even more dangerous. The team hasn’t had a vertical receiving threat since Randy Moss, and it will be interesting to see how Bill Belichick and Co. utilize Cooks. NESN did a great job of predicting how he will fit with the team and what type of role he might play.

[Click here to read about how Cooks could fit in the Patriots offense.]