Josh McCown is exactly what the Jets need at quarterback 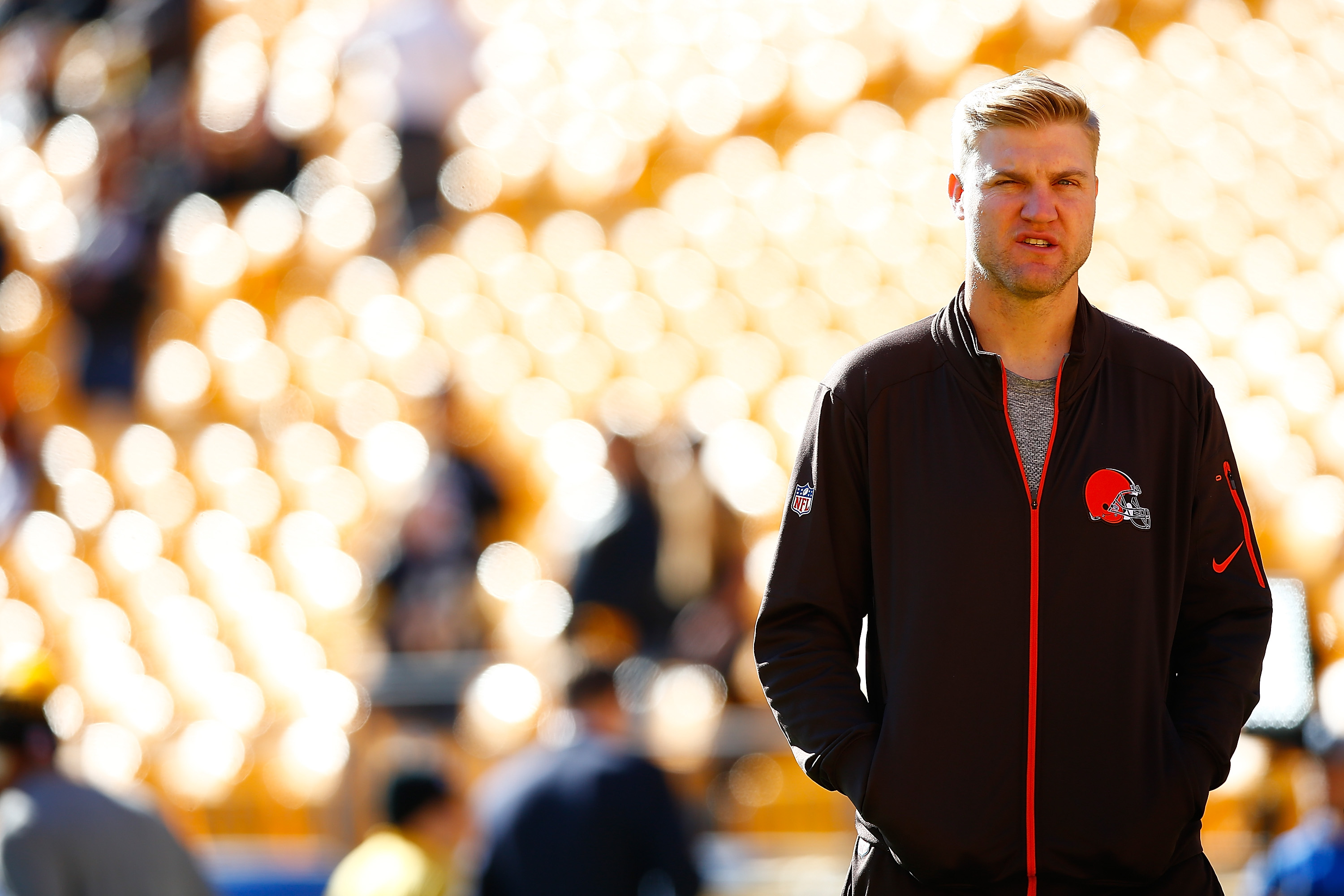 Josh McCown is exactly what the Jets need at quarterback

New York Jets fans went nuts on social media after it was announced that the team signed Josh McCown on Monday. However, they need to pump the brakes and realize that it was actually a good move.

Sure, McCown is journeyman. He has played for seven different teams over the course of his NFL career, which he’s often criticized for. But at this stage of his career, that translates to experience, and football IQ.

And that’s exactly what the Jets need.

Young quarterbacks Bryce Petty and Christian Hackenberg are set to battle it out for the right to be the team’s quarterback of the future, unless they elect to take a signal-caller in the draft. Between them, they have three years of NFL experience combined, and two starts, both of which Petty earned. Hackenberg hasn’t even attempted a pass at the pro level yet.

What the Jets need for those young guys is a mentor,  teacher, leader—and that’s exactly what McCown is. Nevermind the money—he can earn up to $6 million in guarantees—there’s really no such thing as “overpaying” when it comes to bringing in a veteran quarterback on a one-year deal. The Jets are not committed to him long-term, that’s not what this move was about.

The Jets have a ton of roster holes, and are in need of a serious rebuild. They’re a long way away from competing again. There’s no reason to overpay for Tony Romo or Jay Cutler, neither of which would likely be able to last an entire season without getting injured. And sure, they could draft a quarterback this year, which has become an annual trend for Gang Green, if they believe they can get the guy they want. But they shouldn’t be married to the idea, as they have a lot of other positional voids. Rebuilding the offensive line and secondary should be where the team’s focus lies, as well as drafting a running back to be the team’s workhorse going forward.

Gang Green isn’t going to be competitive in 2017. And while that might be tough to digest for fans, it’s clear that the team needs to undergo a serious rebuild, and bringing in a veteran quarterback to mentor the young guys is the right move at the current time.