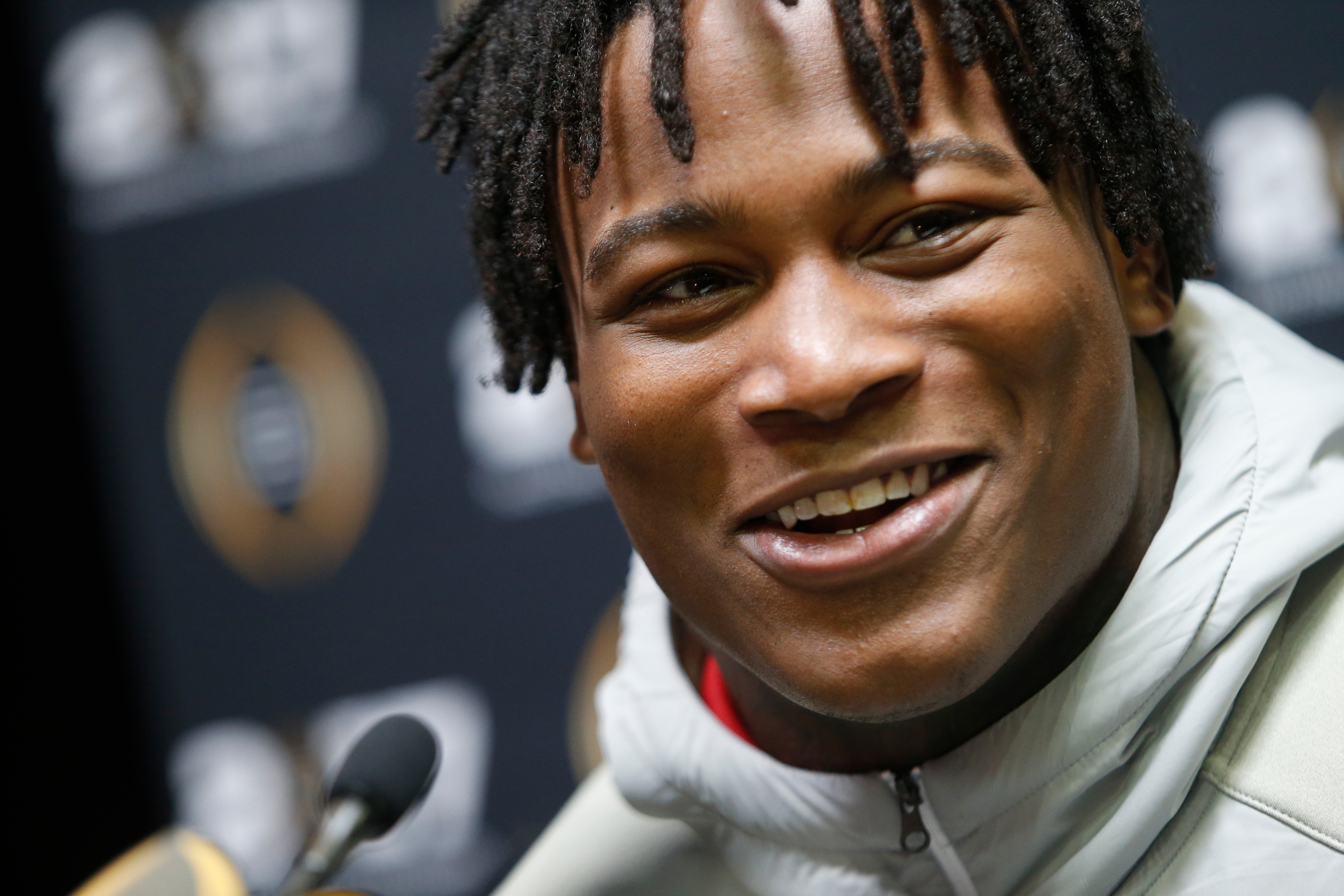 Alabama linebacker Reuben Foster is one of the better prospects to enter the NFL draft at his position in a long time—yet a few teams high in the order have him off their boards.

Why? Foster got sent home from the scouting combine in Indianapolis for a bit of an attitude after arguing with a hospital employee while waiting in a long line.

This, combined with questions about his past, have at least one team in the top 15 crossing Foster’s name off the list, per MMQB.com’s Robert Klemko:

Yet, at least one NFL team with a selection in the top 15 had already removed Foster from consideration before the incident at the combine.

“He already had immaturity, issues with life skills. This is the same guy,” said an evaluator for the team after Foster was sent home from Indianapolis. “We’re not in the market.”

Look, Foster getting into an argument with a hospital employee isn’t a big deal. He could have used better judgement, but at the same time, blaming a 22-year-old kid for overreacting or being emotional at the biggest job interview of his life with millions of dollars at stake is silly.

If off-field concerns were a major red flag with Foster, the league’s deep vetting process would have brought them to the forefront now and he wouldn’t be in the conversation for a top-15 pick at all. Foster already invited all teams to talk to him about the combine incident at Alabama’s pro day, with all coming away impressed.

Foster is fast enough to play linebacker spots outside of the middle, making him a versatile threat welcome on almost any roster in the league. A team still shaky on him and placing the combine incident as the last straw will miss out.