Running backs will do better in draft than free agency 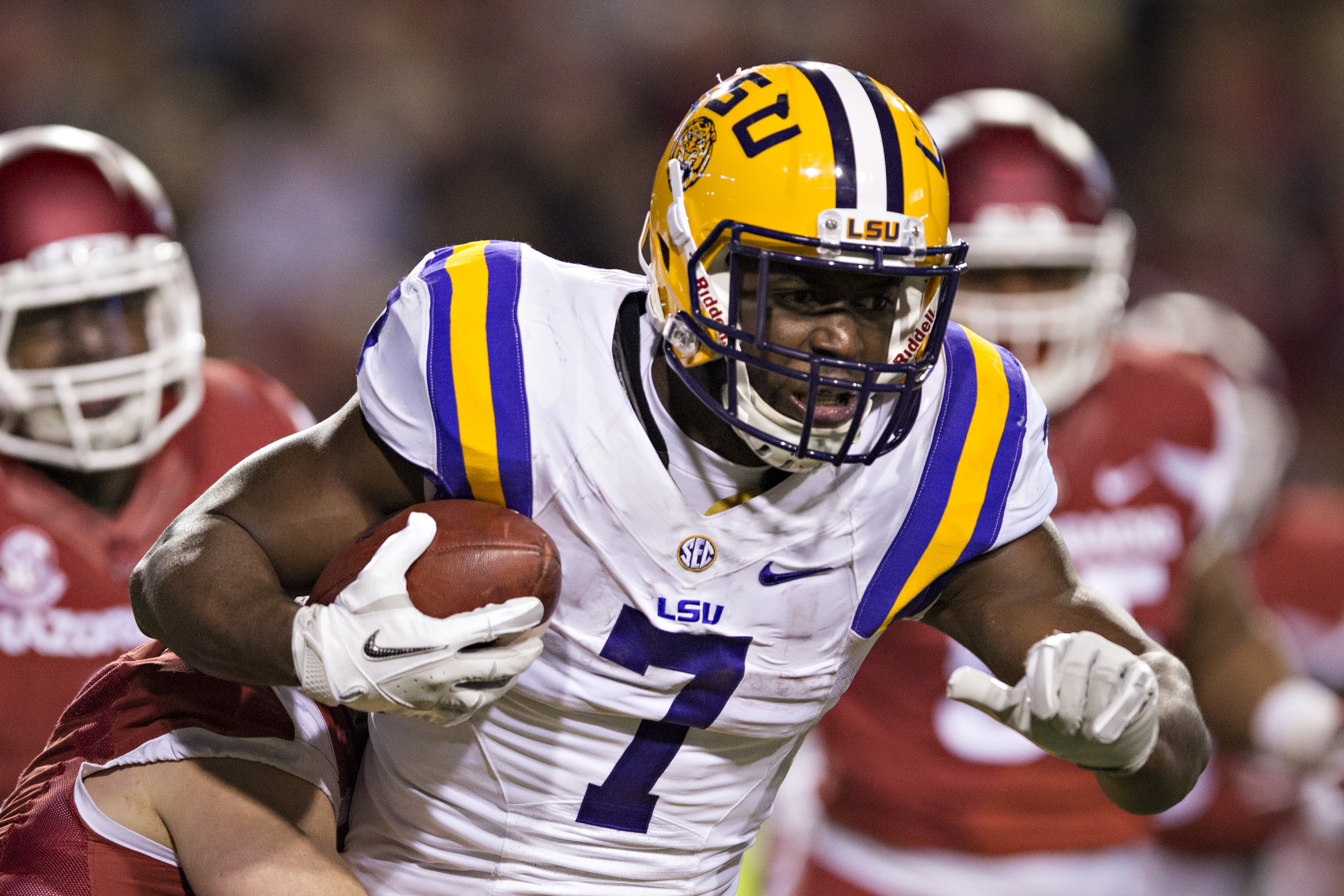 Running backs will do better in draft than free agency

On the other hand, Leonard Fournette, Dalvin Cook and Christian McCaffrey don’t figure to be waiting long to learn their new teams on the first night of the NFL draft.

No running backs were chosen in the first rounds of the 2013 and 2014 drafts, but the position has been making a comeback. Todd Gurley and Melvin Gordon both were chosen in the first round in 2015. Gurley was the Offensive Rookie of the Year before going into a sophomore slump. Gordon struggled in his rookie season, then broke out for 997 yards and 10 touchdowns last year.

Peterson, Charles and Blount all are on the wrong side of 30. Eddie Lacy, 26, is on the right side of 30 but on the wrong wide of his ideal weight. He signed with the Seahawks and 27-year-old Latavius Murray signed with the Vikings. But neither team is breaking the bank for those players. Lacy is getting a one-year, $4.25 million contract and Murray signed for $15 million over three years.

It’s no secret that the pounding they take makes running backs age faster than players at most other positions. It’s a young man’s game, which is why teams are turning more toward the draft than free agency to fill that need.

It’s getting to the point where running backs aren’t guaranteed a huge payday when their rookie contracts expire.

Fournette, Cook, McCaffrey and any other running backs drafted this year better spend their money wisely.