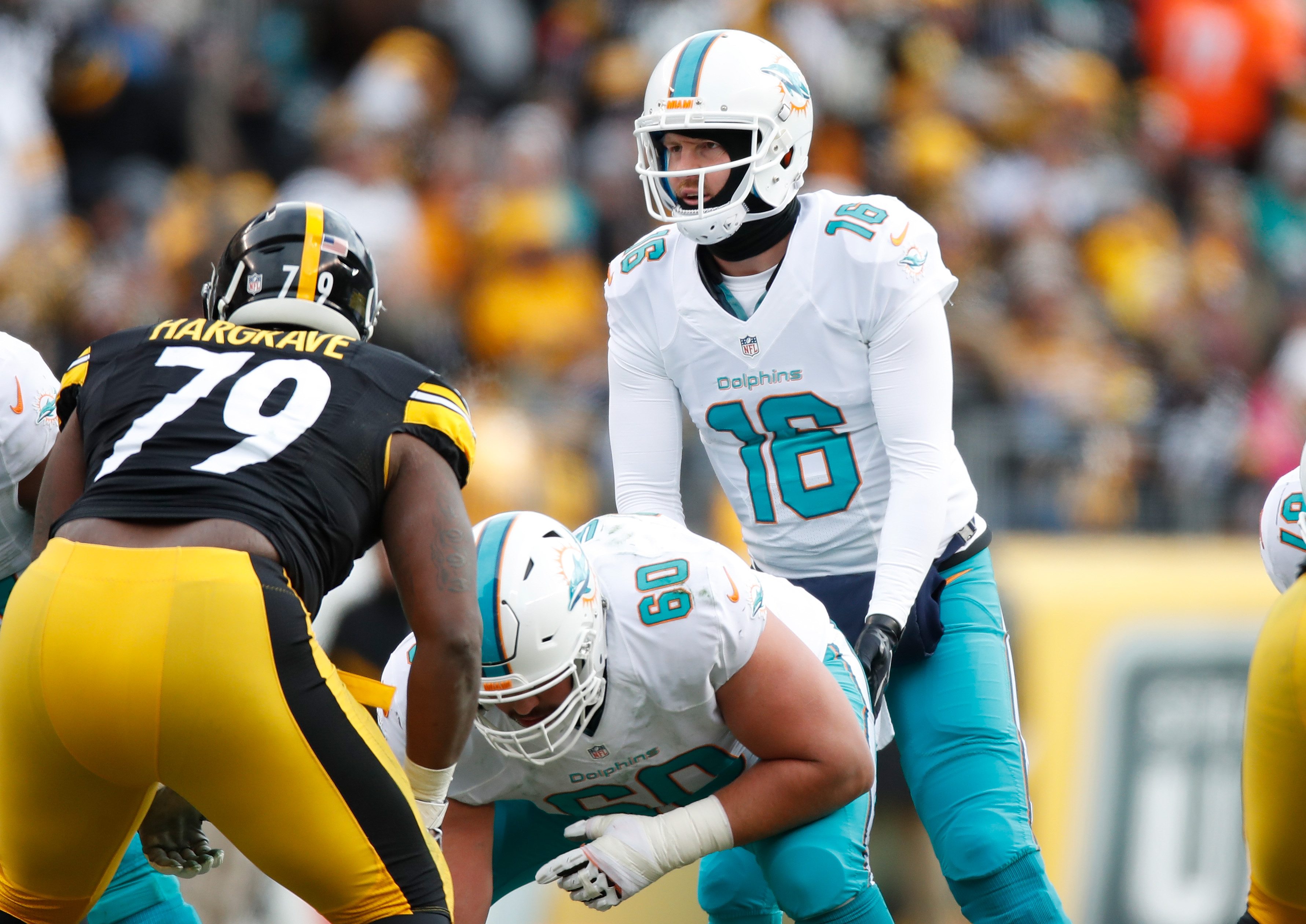 As the 2017 NFL draft gets closer and closer on the calendar, the switch from free agents to the youth movement being served throughout draft weekend becomes the focus. However, the Bills would be remiss if they did not address a glaring hole on their roster: a veteran backup quarterback. In a perfect world, this vet would serve as a solid step in candidate should Tyrod Taylor get injured at some point in the season.

Here are three candidates I think would be solid options at the backup position in Buffalo, presuming no one else shakes free into the free agent pool.

TJ Yates, Dolphins: Yates was not pressed into service during his time with the Dolphins, save a snap between a Matt Moore injury, but his experience in the Kubiak/Dennison scheme in Houston would be a solid add to the quarterback room in Buffalo. Reuniting Yates with ‘Rico’ would be a win-win for the player and franchise. And Yates’ experience as a playoff quarterback is nothing to sneeze at in my humble opinion.

Robert Griffin III, Cleveland: While Robert would be the biggest injury risk out of the group, I would consider that only as a starter – not as the team’s backup. Someone with the athletic profile similar to Taylor would allow for minimal playbook change should Griffin have to enter a game in place of the Bills’ current starter. Because his season ended ignominiously in Cleveland, Griffin could be had for cheap and the opportunity to rehab his career without the pressure of starting would allow the Bills and Griffin a pairing that doesn’t end with a hare-brained marketing campaign. I hope.

Colin Kaepernick, San Francisco: Stop me if you’ve heard this before – even with the tire fire in San Fran, Kaepernick wasn’t bad. Having a quarterback that’s been in a Super Bowl and has performed well recently should be enough to give Colin a shot at the backup spot. The fact that the President of these United States is actively waiting to troll the team that does shouldn’t stop Buffalo, who currently has a few folks that will give your Google searches a run for their money in terms of transgressions. And, to be perfectly honest, if the Bills are going to duck signing a quality player because they’re afraid of catching rally heat from POTUS 45, that makes giving up on following the NFL that much easier for me.

So those are my picks. Agree? Disagree? Let me know in the comments.