Bradley McDougald could be a steal for Seahawks 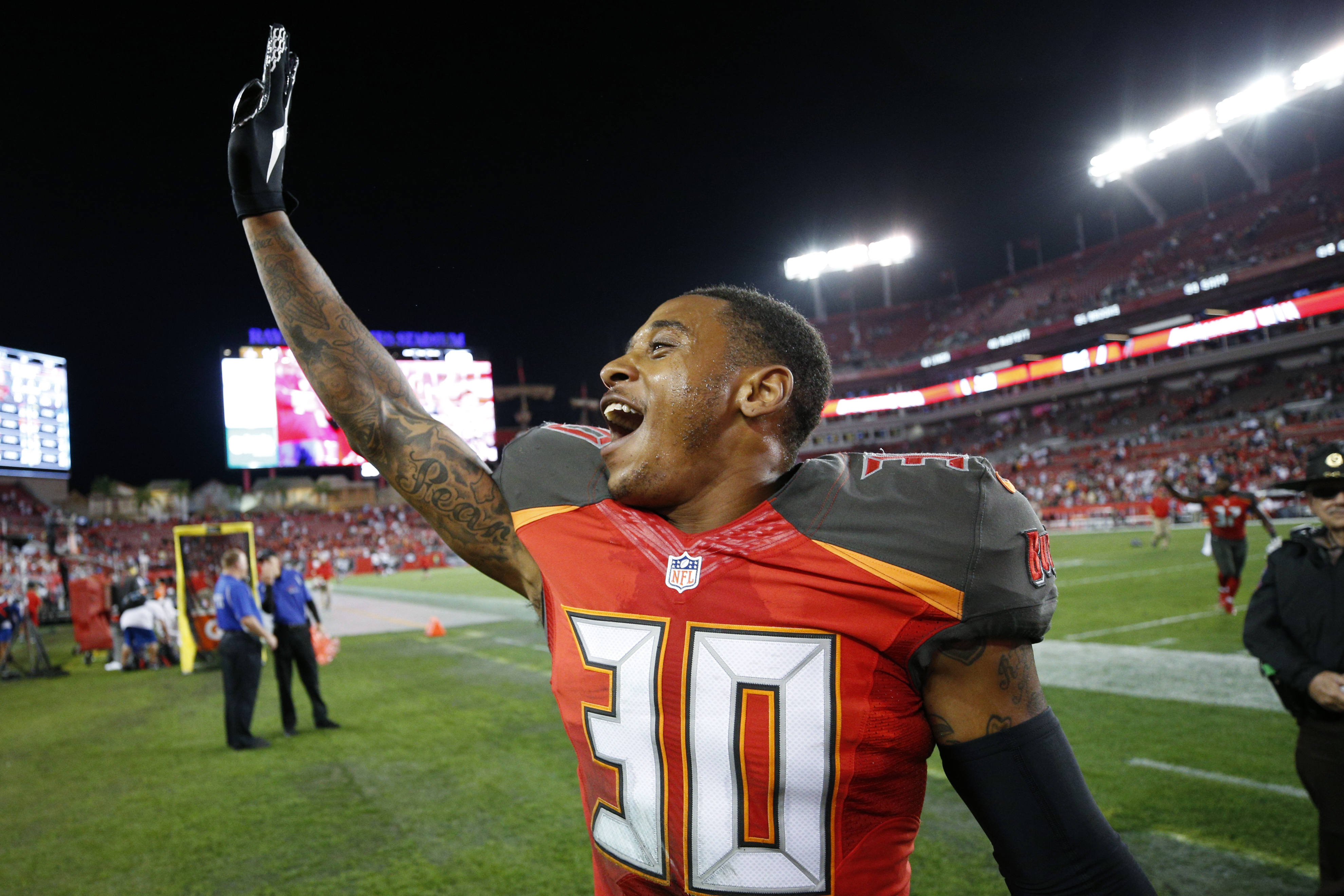 Bradley McDougald could be a steal for Seahawks

The Seahawks made an underrated move Wednesday that could have a ripple effect on the power structure of the NFC.

Seattle signed safety Bradley McDougald from the Buccaneers to a one-year, $2 million contract.

The 26-year-old McDougald also visited the Browns and turned down a better chance to start in favor of a backup job behind Kam Chancellor and Earl Thomas. A chance to win a Super Bowl also might have factored into McDougald’s decision.

The Seahawks are familiar with McDougald. He had an interception to seal Tampa Bay’s 14-5 home win over the Seahawks in Week 12 last season. So this move makes the Seahawks stronger while weakening a team that could be jostling for position with them in the NFC heirarchy in the years to come.

McDougald has started 31 games over the last two seasons with two interceptions each season. He broke up 10 passes in 2016. Pro Football Focus labeled him “inconsistent,” but it will be interesting to see how he performs as a role player in a better defense.

If he’s in fact willing to sacrifice snaps for a shot at a ring, that says something right there.