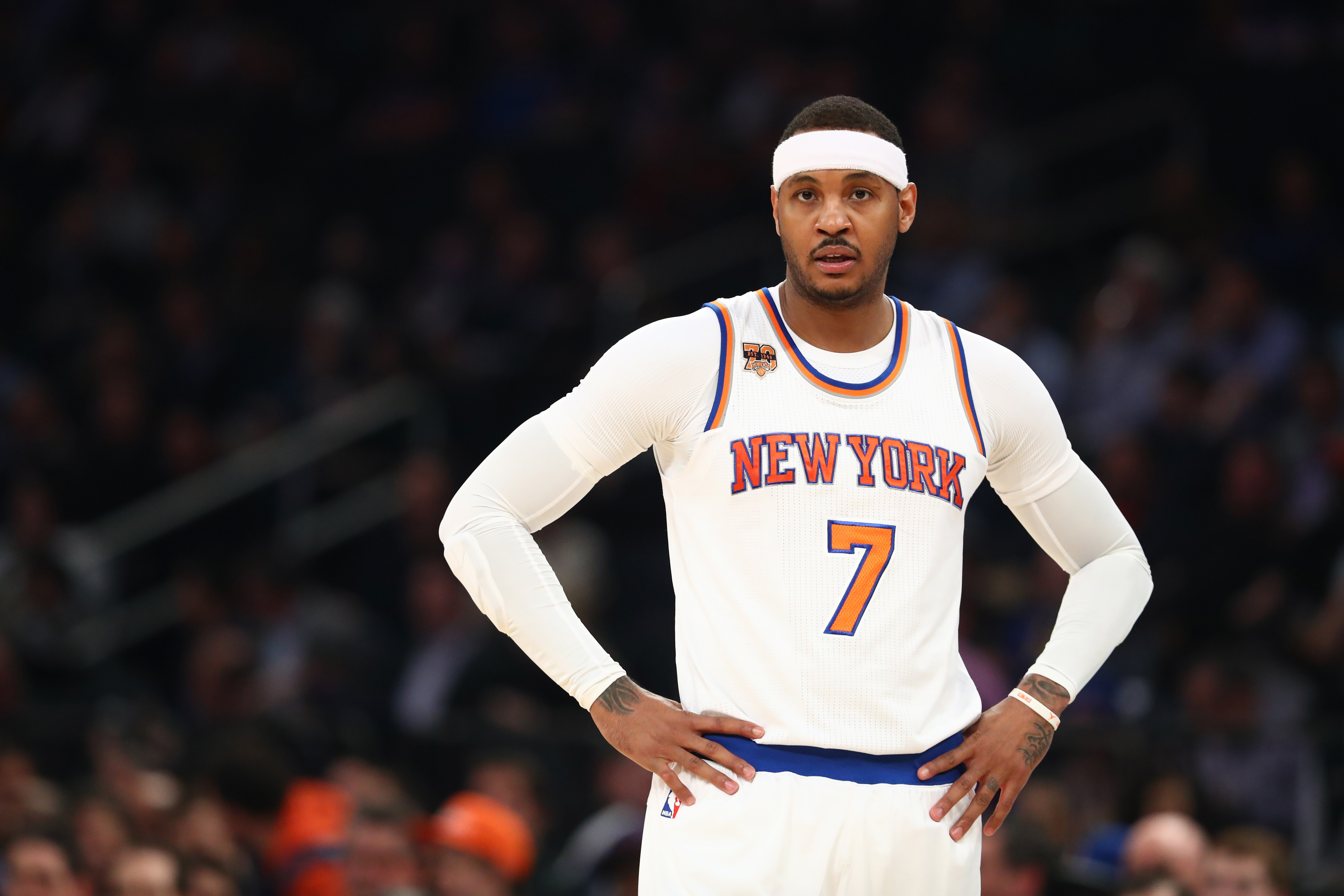 The New York Knicks finally have the right idea.

With in the past few days we’ve chronicled the odd situation around the team, highlighted by head coach Jeff Hornacek saying he wouldn’t bench starters, per ESPN’s Ian Begley: “Jeff Hornacek says he plans to play his veterans for the rest of the year unless he gets a directive from management to do otherwise.”

Here’s Carmelo Anthony on a sudden change of course from the coaching staff, according to Marc Berman of the New York Post:

“Coach is starting to realize — he mentioned today he’s going to start shortening minutes,’’ Anthony said. “I’ve been understanding with the situation. I understand.’’

“My role won’t change as far as helping guys out,’’ Anthony said after a weightlifting session. “When I’m out there, I’ll play. When I’m not, I’ll help everyone else. I’ll still come in here and get my work done.

It’s a much needed change of course for the Knicks, a team desperately needing to build for the future after bringing Derrick Rose to town in a win-now move backfired. The front office really needs to see what it has in guys like Chasson Randle, Justin Holiday, Lance Thomas and others before heading into an offseason where it will likely overhaul the roster once again.

Many will focus on Anthony’s future. He remains adamant he wants to build a contender in New York. Either way, the Knicks need to roster the best long-term talent possible, so the best thing the team can do for the rest of this failed season is see which young guys are worth keeping and building around.