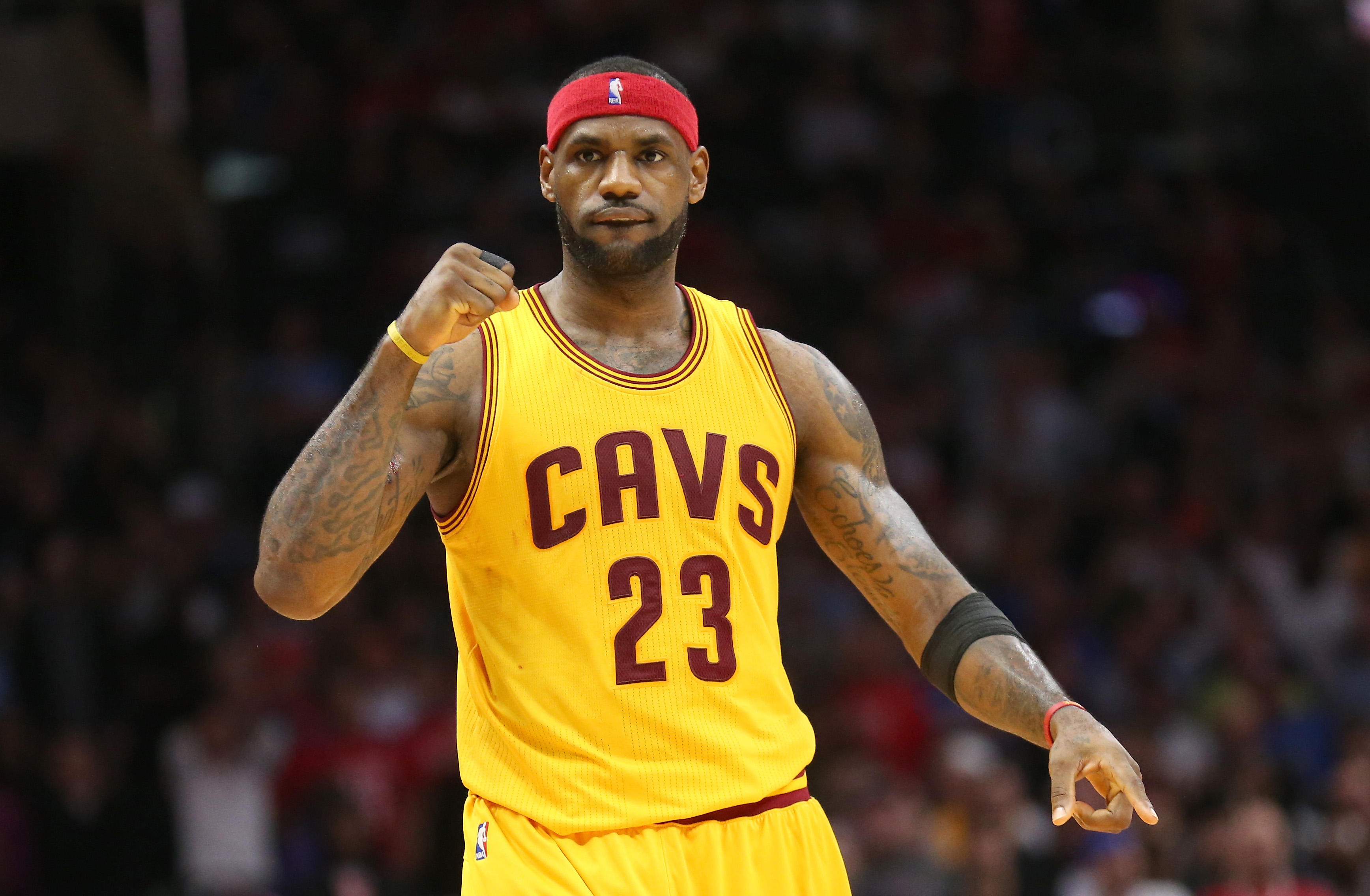 With roughly three weeks until the NBA playoffs begin, you’d think LeBron James would be completely focused on the Cavaliers’ quest to repeat as world champions.

James and Kyrie Irving are the team’s unquestioned leaders, and LeBron is clearly the most outspoken as far as things go with the media. If the players are looking to issue a statement, they usually do so through James.

But James is out there threatening legal action against LaVar Ball for some recent comments he made — saying Lonzo Ball is better than James and Russell Westbrook — which is obviously ridiculous. Ball is a drama queen and has spouted off at the mouth about, well, everyone. He recently said he could “kill” Michael Jordan — the greatest of all-time — in a game of one-on-one. Did we see MJ pay him any mind? No. But when he briefly mentioned the Cavs forward, James made sure to quickly direct a cease-and-desist order toward Ball and released a statement.

LeBron James has some words for LaVar Ball. pic.twitter.com/kqydNkJH3E

Why does James even care, though? Everyone — fans, media, coaches, players — know Ball is a joke, and is not to be taken seriously. Would Stephen Curry, James Harden or John Wall respond if Ball had mentioned them? Probably not.

And Westbrook, who was also mentioned, along with James, didn’t seem to care at all. The best thing to say, in this situation, is nothing at all. Giving a troll like Ball a response and more attention from the public is exactly what he’s looking for, and James played right into his trap.

James, once again, felt compelled to defend his image, even when this really wasn’t the time or the place for it.