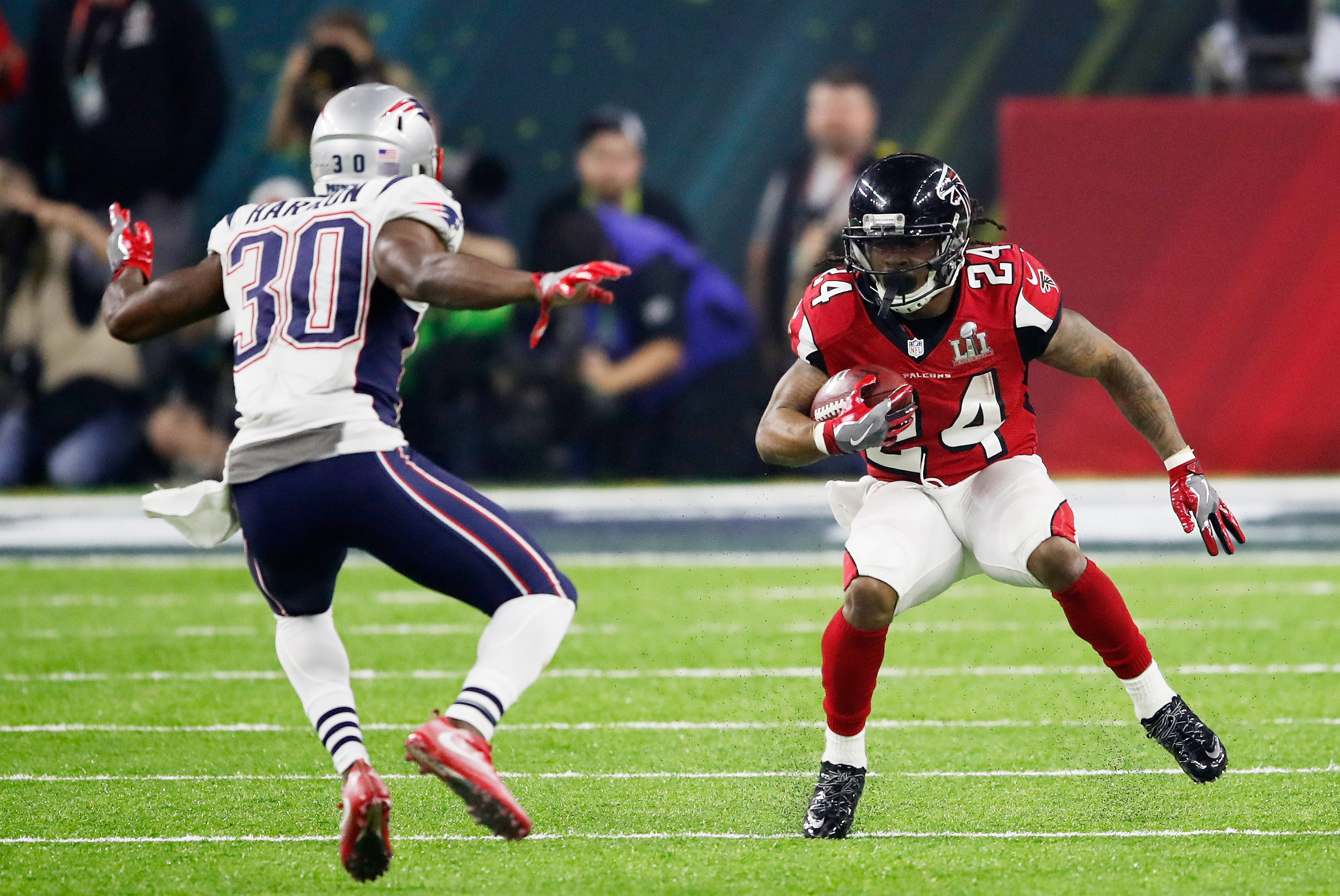 The Falcons blew a 28-3 third-quarter lead and lost 34-28 in overtime to the Patriots.

With the Falcons leading the Patriots 28-12 in the fourth quarter, Freeman missed a block on Dont’a Hightower, who strip-sacked Matt Ryan to set up the touchdown that pulled the Patriots to within 28-20.

“I’m worried about something that I can’t control that’s over with and that’s in the past. It’s peanuts to me,” Freeman said. “You just move on from it. But until you win the Super Bowl, ain’t nothing else going to feel better than winning that Super Bowl. I guarantee it. I don’t care if I get 1,000 yards, 10 Pro Bowls. If I don’t win that Super Bowl, I’m going to always remember that one Super Bowl we lost.”

Freeman and his Falcons teammates now seek redemption, and that’s going to be a story line that follows the franchise while its championship window remains open.

In an odd kind of way, this Super Bowl loss makes the Falcons more relevant than they’ve ever been in their 51-year history. They might have sold a lot of jerseys in the Deion Sanders days, but they weren’t really on the national radar. The only numbers they’ve retired belonged to Steve Bartkowski, William Andrews, Jeff Van Note and Tommy Nobis. Those names don’t generate much of a reaction outside of Georgia.

Until Ryan came along, the Falcons never made the playoffs in consecutive years.

The Falcons lost to the Broncos in Super Bowl XXXIII, their only other Super Bowl appearance. That Super Bowl wasn’t as memorable as Super Bowl LI.

Either way, after five pretty forgettable decades, the Falcons will be remembered.