The NBA's Debate about Rest Needs a Rest 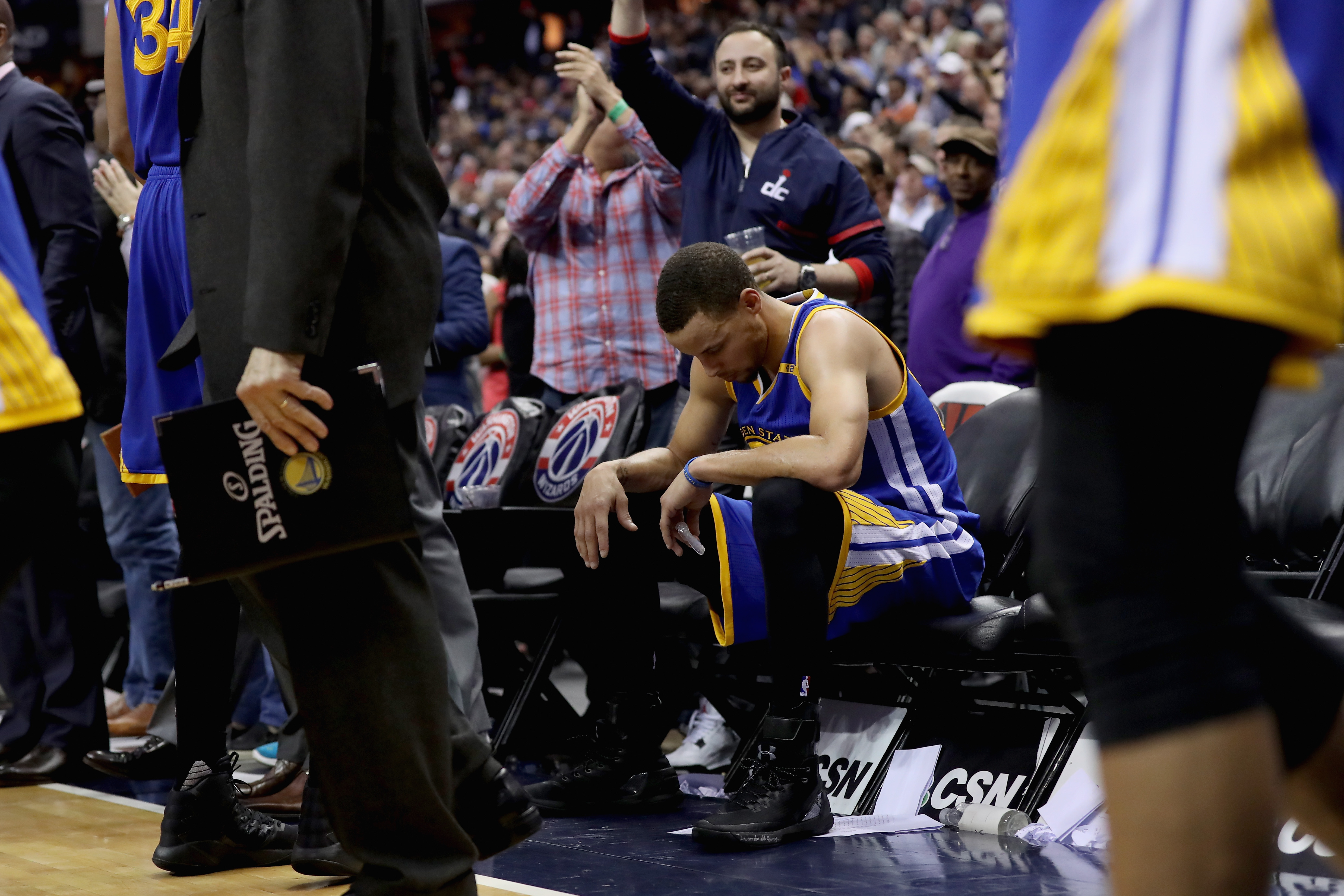 The NBA's Debate about Rest Needs a Rest

“It is a significant issue for our league.”

“Decisions of this kind do not merely implicate issues of player health and team performance on the court; they also can affect fans and business partners, impact our reputation, and damage the perception of our game.”

These statements were made by NBA Commissioner Adam Silver in a memo delivered to teams on Monday. Were they regarding a situation that was as detrimental to the league as the rampant cocaine abuse in the 1970s and 1980s? No.

Were they in response to a rise in physical play in the 1990s that led to a more brutal brand of basketball that was curbed in the mid and late 1990s? No.

These comments were made in response to a new epidemic that is allegedly plaguing the league: the resting of players during the regular season by teams. One week after Golden State Warriors coach Steve Kerr rested Steph Curry, Klay Thompson, Draymond Green and Andre Iguodala against the San Antonio Spurs, Cleveland Cavaliers coach Tyronn Lue rested LeBron James, Kyrie Irving, and Kevin Love. Both games were televised on ABC’s Saturday night primetime.

Apparently, this pair of scenarios prompted Commissioner Silver to formulate a response. Silver’s memo about teams resting players also calls for “significant penalties” if teams do not follow league rules for reporting player injuries and illnesses. The commissioner stated it is “unacceptable for owners to be uninvolved or defer decision-making on this topic to others in their organizations”.

What is the NBA’s argument for such resistance on prohibiting resting players?

One layer of this onion is how upset it makes the NBA’s television partners. That part can be understood. ESPN/ABC and TNT pay a lot of money to broadcast NBA games. The current deal the NBA has with its partners adds up to nearly $3 billion. Multiple games are broadcast per week on both ESPN/ABC, TNT, and to a lesser extent NBA TV.

If you are one of those networks who is hyping up a Golden State vs. San Antonio game, hearing that Curry, Thompson, and Green won’t be playing due to rest isn’t something you’re pleased to hear. On top of the money those networks paid to broadcast the games, there is advertising to consider. KIA and Sprite pay a lot of money to be seen in that two to three-hour time frame of an NBA basketball game. How else will folks find out about the features of the new KIA Optima? (For the record, if KIA would like to spend far less money for advertising on Total Sports Live, I’m sure that can be arranged with my editor.)

That’s the part I can understand and have slight to moderate feelings for. Here’s the one I do not understand and that infuriates me the most: the idea that fans are upset.

Show me a poll. Show me a graph. Show me “Joe NBA Fan” on camera saying that the rest of NBA players is upsetting them.

I have not seen such things, so invoking the idea that “fans are upset” is lazy.

If the fans have anything to be upset about, it’s that the average cost of an NBA ticket has risen every year since the 2010-2011 season. With newer and bigger TV deals coming in, that cost will likely increase again for the 2017-2018 season. As a fan, that’s what I’m upset about. The resale market on sites like StubHub or SeatGeek help this problem, but it’s not going away anytime soon.

Let’s also introduce this argument. If you’re a fan of either the Golden State Warriors, San Antonio Spurs, or Cleveland Cavaliers, you know you’re in the position to win a championship this year. If a fan of those teams, for example, wins a championship, I can guarantee you they are really not going to care about a regular season game between the Warriors and Spurs when multiple players were given a day to rest. This is a conversation that will never happen during an NBA Championship parade:

Fan 1: “Dude. I’m still upset about that game in March when we couldn’t see Steph, Draymond, and Klay beat the Spurs.”
Fan 2: “I’m sorry. I couldn’t hear you over the yelling and screaming because our team won the championship. I can’t see your pain because my eyes are covered in confetti and tears of joy.”

Yeah, that conversation is never happening.

The obvious response to that would be what about the teams like the Lakers, Suns, or my hometown Sixers, who are not in line to win a championship. I would counter that most of the folks in those fan bases are more interested in the growth of their own players. Don’t get me wrong, watching Steph Curry light up my Sixers in South Philly is nice and all, but I’m more interested in my own guys (i.e. Robert Covington, Nik Stauskas, and “General Timothy John McConnell). Granted, I speak for myself, but I cannot be the only one that thinks this way.

When it pertains to the subject of rest for NBA players, I always side with the players. Those are the guys on the floor spending hundreds of thousands of minutes on the floor doing what most of us can only dream of (or act out at neighborhood courts across the United States).

This is the most extreme example, but take LeBron James.

James is 32-years old and has played in over 40,000 regular season minutes ALONE! Add the over 8,300 playoff minutes and his Olympic minutes in the years he’s played for Team USA, and that’s a lot of time and energy being spent. If anyone deserves a rest every now and then, it’s that guy.

Now, few cases are as extreme as James, but even your average 9 to 5 employee has to take a “personal day” once in a while, to rest and recharge the batteries. I’m thinking about taking one next week!

Steve Kerr told ESPN’s Tom Haberstroh that his decision to rest Curry, Draymond, and others was an effort to steer through the Warriors’ stretch of eight games in eight cities in only 13 days — a trip that included two cross-country flights. Can anyone in this country (aside from jet-setting businessmen and women) do ONE cross-country trip without needing to take the rest of that day and potentially more to deal with the jet lag?

“They’re (Cavaliers owner Dan Gilbert and company) paying me to win a championship.”

That is the perfect response. First and foremost, the job of an NBA general manager is to win championships. Most of everything else is secondary. If giving a player (or group of players) a rest aids in getting that championship, then they’re doing their job.

A coach’s job also comes with the responsibility of winning championships. Gregg Popovich, Erik Spolestra, and Lue have all won championships resting guys. Love or hate their methods, they still did their jobs. They won championships. Doing so means fans are happy which makes owners happy.

Of course, the really old school guys (fans, journalists, etc.) will say things like “Jordan never took a night off” or “Magic played every night, every season”. That may be true, but there is an ebb and flow in everything. This isn’t the 1980s anymore. The year is 2017.

Remember, even the bible says God needed a rest when he was creating existence.

No one said to God: “Hey, God. What are you doing sitting on your butt? Get up and keep working.”

(Of course, no one said that because he’s God, but that’s beside the point.)

Everyone needs a rest.