Which MLB Teams Have Been in the Playoffs the Most This Century? 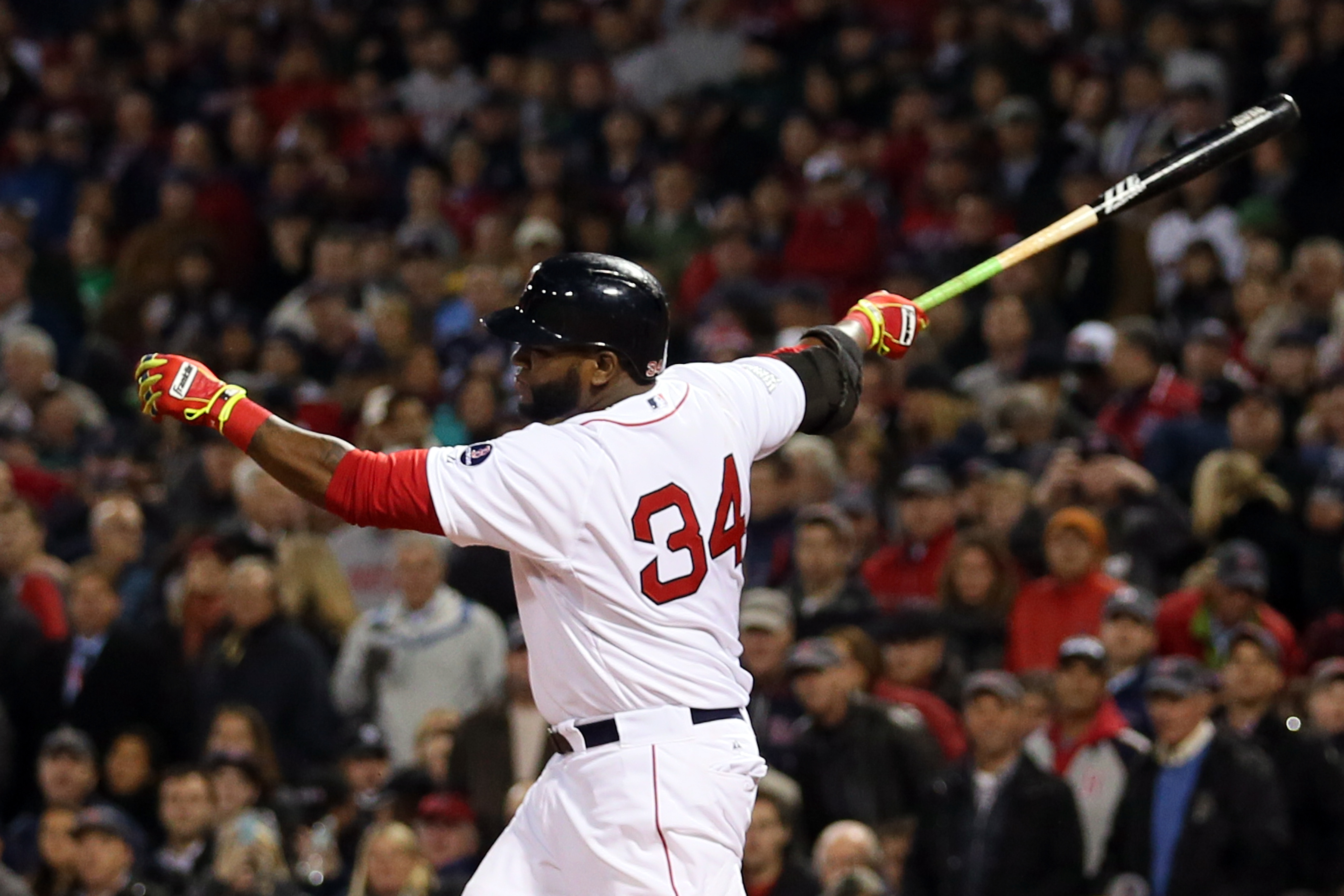 Which MLB Teams Have Been in the Playoffs the Most This Century?

The 2017 MLB regular season is on the brink of getting underway, which means it’s another chance for team’s to re-write their history by making a deep run into October. Spring Training and Opening Day are the best times to be optimistic about that possibility — no matter how unrealistic it may seem for certain clubs.

But who could really use a fruitful playoff appearance the most?

A lot had been made throughout 2016 about the Chicago Cubs and the 108-year championship drought they finally ended against the Cleveland Indians last November. No professional sports team can come close to that kind of postseason misery, and we’re not going to try and compare anything to it.

We already know that teams like the New York Yankees and St. Louis Cardinals rule their respective leagues when it comes to all-time World Series titles, and even just playoff appearances in general. But since we’re well into this century, it’s a perfect time to take a quick look back at recent postseason history.

Well, well, well, look who’s at the top — a new century, but pretty much the same old story.

The Yankees and Cardinals are the only two organizations to reach October more than 10 times since the 2000 season. However, neither clinched a spot last year and will be hoping to change that in 2017.

Here are some other quick takeaways from the above numbers:

— The Yankees and Cardinals are tied with the Giants for the most World Series appearances in baseball since 2000, but San Francisco and the Red Sox are the only ones to win more than two Fall Classics.

— In fact, Boston has won more World Series titles this century (three) than they have lost World Series games (two, both in 2013).

— With the Cubs breaking their drought, the Indians are now the club that has gone the longest without winning a title (you know, if we’re not counting the one that haven’t won any yet). They haven’t won it all since 1948.

— At least they’ve had legitimate chances, though. The Mariners have been around since 1977 and haven’t even played in a World Series yet. Their two playoff appearances this century came in 2000 and 2001, giving them baseball’s longest current postseason drought.

— The team right behind them in the postseason drought conversation is the Marlins, but they at least make the most of their appearances — they’ve made it to October twice (both times as a Wild Card) and have two titles to their name.

— The Braves (nine), Dodgers (eight) and A’s (eight) have a combined 25 postseason appearances between them this century, but not one World Series appearance. Los Angeles is the only team among this trio with a legitimate shot at changing that this season.

— Five teams have reached the World Series exactly twice this century. From those 10 total trips, only the Phillies and Royals have a trophy to show for their efforts.

— There have been nine clubs that have made it all the way to the final round just once since 2000, but five of them finished their respective runs by pouring champagne on each other.

— 12 clubs have combined to make the postseason 51 times without reaching a single World Series.

Which clubs will add to these totals once 2017 is in the books? We have a good idea of who should be doing that, but we all know there are some teams who could come out of nowhere and completely surprise us.

So, we might as well just sit back and enjoy the ride that is a 162-game regular season in the span of about 180 days.

Matt Musico currently manages Chin Music Baseball, contributes to The Sports Daily and is also an editor for numberFire. He has also written for FanDuel Insider and Bleacher Report in the past. He’s a lover of all baseball, especially the Mets.