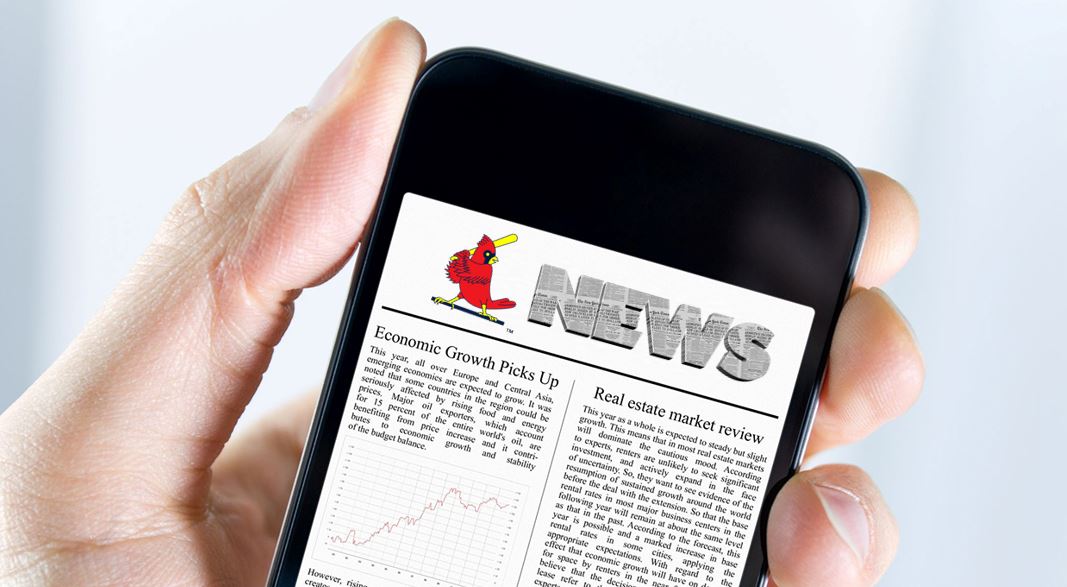 We must be getting close to the start of real baseball. The headlines are starting to come fast and furious as the calendar speeds towards April 2nd.

The World Baseball Classic was great.

One of the more unexpected plot twists of the tournament (besides how well it was received by just about everyone) was the vaulting of Yadier Molina into a more national spotlight.

I promise you that one of (if not the) biggest fire hose for sports fans eyeballs is ESPN.com’s ‘Top Headlines’ homepage widget.

And there’s our dude. Not happy about Adam Jones:

“Adam Jones…is talking about things he doesn’t know about,” Molina told ESPN. “He really has to get informed because he shouldn’t have said those comments, let alone in public and mocking the way [preparations] were made.

“He has to apologize to the Puerto Rican people. Obviously, you wanted to win; he didn’t know what this means to [our] people.”

Feel free to do a deep dive on this one, if you want (Deadspin has an article up). But for Cardinals fans I think the bottom line is straightforward: Yadi is primed to come out of the gates STRONG:

That’s a cocktail that’s good for the ’17 Birds.

Speaking of the WBC, did you the STL’s favorite son representing during the championship game?

ITEM 2: THE TORCH HAS BEEN PASSED

Why Tsunami and not Wainwright?

That, my friends, is Adam Wainwright’s spring training thus far.

Am I worried about Wain-O? A little. Would it look bad if Martinez didn’t get the nod?

The Cardinals are always playing around with new ideas. Some are better than others.

But this Soulard Season Ticket?

Now, officially, they’re calling it a ‘monthly subscription’ to a standing room only ticket at Busch Stadium. Pay $29.99/mo and go to as many home games as you want in SRO. A ticket is sent to you each game day through the MLB.com Ballpark app.

But let’s be real here. This is targeted squarely at the broke just out of college kids in Soulard. Get ’em in the park and daddy’s credit card will keep the 9 dollar beers flowing.

In other words, I want one.

Oh, and in case you’re wondering, July looks to be the month with the most home games – 16.