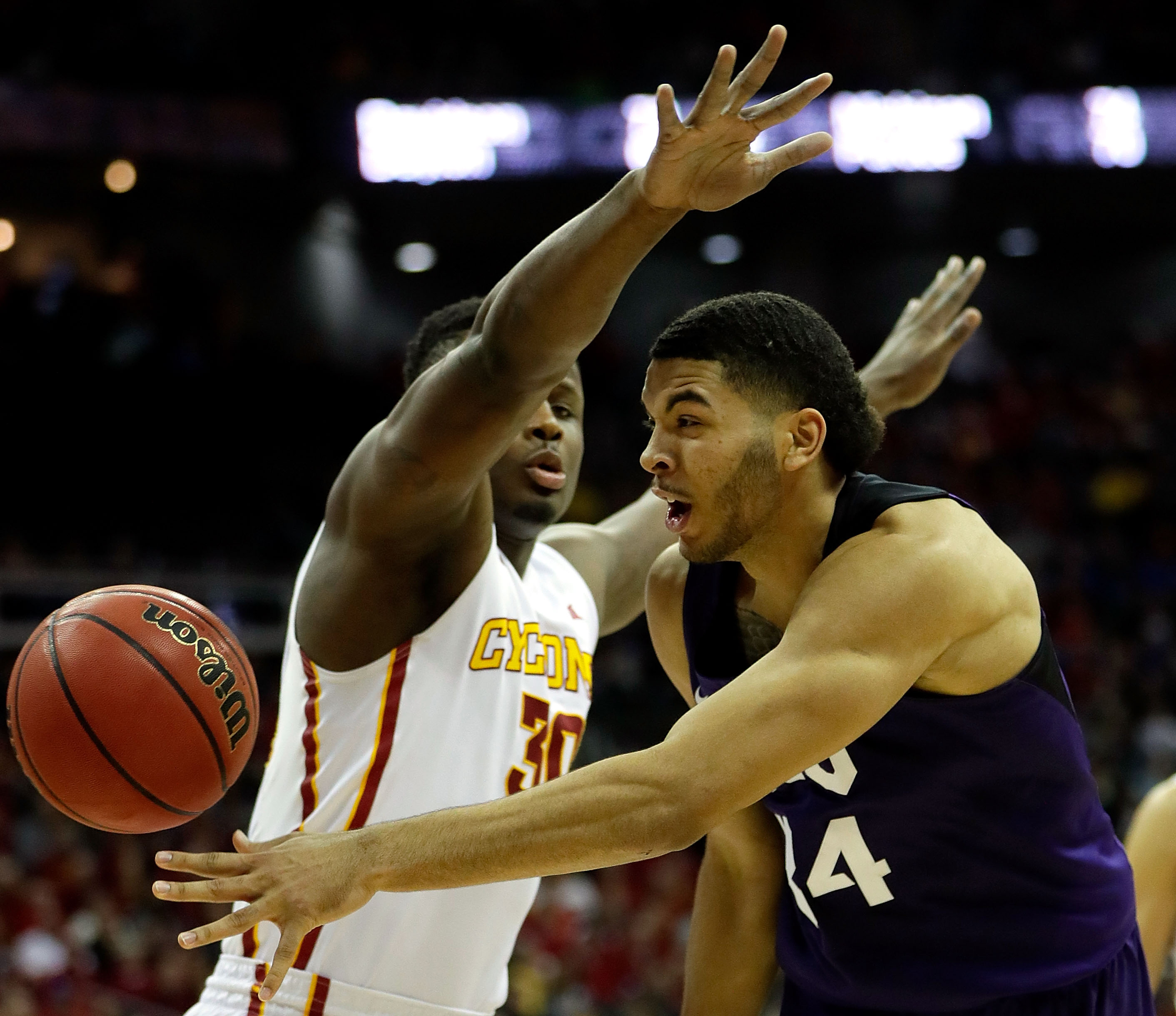 Every year there are good teams galore that don’t hear their names called on Selection Sunday. The best of this bunch competes in the National Invitational Tournament, which aired its final four last night on ESPN. Here are six takeaways from the two tilts.

1. The NCAA tournament committee is in an impossible position on a yearly basis.

12 of the 15 losses the Horned Frogs suffered this season came at the hands of a team that made the NCAA tournament. TCU upset Kansas in the Big 12 Tournament, plus they earned wins against Kansas State and Iowa State earlier in the year. The Horned Frogs were a four-seed heading into the NIT. Their opponents in the finals, Georgia Tech, was unpredictable in 2016-17, and came into the NIT as a six-seed despite boasting impressive victories versus North Carolina, Florida State, and Notre Dame. Semifinal losers UCF and CSU-Bakersfield were fourth and eighth seeds, respectively as well. The Big Dance has already added play-in games and increased the tournament field to 68 teams. There are 32 squads in the NIT. It probably isn’t going to happen, but why not double down and create a super-sized draw of 128?

2. Kenrich Williams can do it all, and his hair-do is the real deal.

Williams now has 17 double-doubles (in 36 games this season), and he came close to posting a second straight triple-double on Tuesday, torching Central Florida for 14 points (6-11 FG, 2-4 3Pt), 14 rebounds, and seven assists in a team-high 36 minutes.

After being sidelined for the entire 2015-16 campaign due to knee surgery, the 6-7, 210 lb. guard from nearby Waco has been a force to be reckoned with, and Texas Christian University could capture its first NIT championship on Thursday.

UCF thought they had an advantage in the paint early on, but Vladimir Brodziansky put that notion to bed. At 6-11, 220 lbs., the Slovakian center was giving up seven inches and 80 pounds, but Fall was mostly a non-factor on offense. Brodziansky might even have a better chance at succeeding in the league than Fall. Vladimir also has one of the more interesting free-throw routines, wiping his hands on the floor inside the paint (perhaps to help combat sweaty hands?) before receiving the rock from the referee. There were at least a handful of UCF fans/students dressed in taco uniforms for Tacko Tuesday, and it felt like the Knights were playing a home game for the first fourth of the night. While Fall blocked six shots, he fouled out in just 23 minutes. Moreover, he was often pulled out of position, biting on pump fakes and leaving the lane unattended on a regular basis. Fall hasn’t been balling as long as Brodziansky, but the difference in skill level and feel was undeniable. Vladimir is shooting 77.2 percent from the line this season, and he has made 25-of-73 attempts from beyond the arc during his two years with TCU. If he can show continued improvement on his outside shooting next year as a senior, Brodziansky could be taking his talents to the NBA.

Both guards struggled badly, but their profiles suggest that they could fit the 3-and-D mold at the next level. Durham swallowed up lazy passes, showcasing his athleticism and hustle on a night when his shot wasn’t falling. Williams and Durham don’t shoot many twos either, with Matt attempting 9.1 threes to 3.5 twos per game and Durham hoisting 8.2 threes and 3.9 twos per night. They could find a home in the NBA down the line as backup two-guards. CSU Bakersfield’s 5-11 guard, Dedrick Basile, isn’t shy about shooting from deep either, and the undersized senior might be filling it up for a D-League team near you sometime soon.

5. Jaylin Airington has a cool name (and plenty of game).

Airington’s assist-to-turnover ratio on the year is not encouraging, and he did have one terrible cough-up in the semifinal loss on Tuesday. (He picked up his dribble on the wing/sideline area, then motioned for a teammate to come receive a handoff, but he himself was basically already out of bounds.) However, Jaylin made some absolutely beautiful passes that suggest he’s a better distributor than the numbers indicate, and he likely should’ve left Madison Square Garden with more than three dimes. Unfortunately, CSU Bakersfield only connected on 35 percent from the field. Airington can do a little bit of everything on offense, and he has the size and athleticism to go airborne and reach the next level if all goes well. With that being said, he’ll need to improve as a facilitator and prove he can take better care of the ball.

6. Georgia Tech’s duo of Josh Okogie (Frosh) and Quinton Stephens (Sr.) are on the same page.

The matchup at center between skilled big men Vladimir Brodziansky and Ben Lammers (6-10, 227 lbs.) will be a huge x-factor in the final, but the chemistry between Okogie and Stephens is palpable and could prove to be the difference. Stephens is skinnier than a Wheat Thin, but at 6-9, 200 lbs. he is a bit of a do-it-all forward. He’s not a particularly graceful mover on the court, but he’s almost always in the right place at the right time. He boxes out well, throws pinpoint passes, and can stroke the trey. Okogie, who was born in Lagos, Nigeria, is already built like an NBA player. How many freshman guards at the college level are 6-4, 207 lbs. and attack the rim like a man possessed? Okogie still turns the ball over more often than he dishes a sweet dime, but he is a master at moving without the basketball and recognizing when to cut backdoor for an easy bucket. TCU is favored by 3.5 points as of this writing, but if I were a betting man I might take Georgia Tech – thanks in large part to the Yellow Jackets’ dynamic duo.