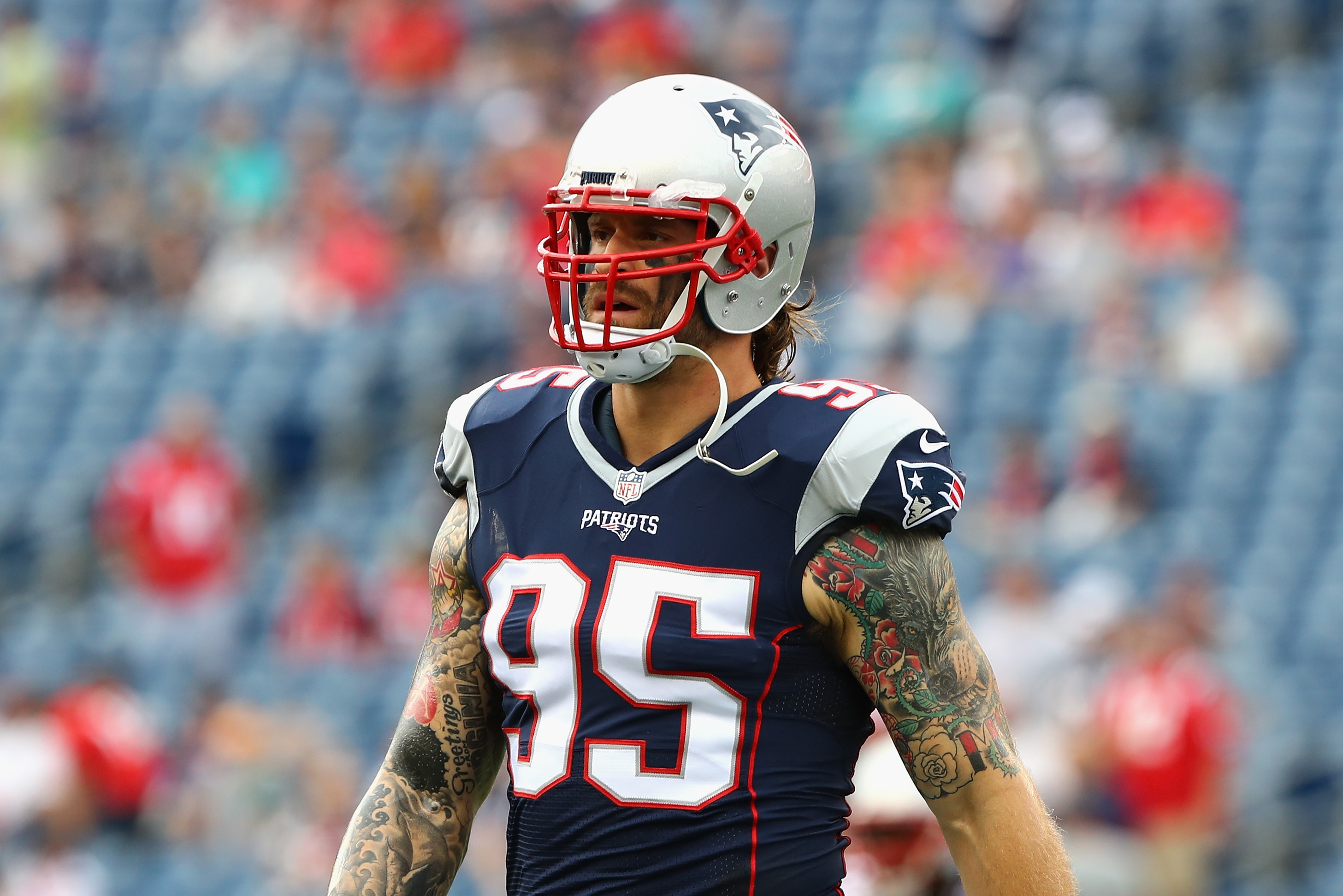 This week, the Eagles signed two veteran defensive players to address major needs for the team’s success. 2008 second-overall pick Chris Long and veteran defensive back Patrick Robinson will both be wearing midnight green come this fall, and it should have a viable impact both on and off the field.

Long, who will be used primarily as a rotational player, turned 32 years old on the same day he signed a one-year deal with Philadelphia.

In 16 games for the world-champion Patriots, Long recorded 35 tackles and four sacks. Look for Long to fill the role left by Connor Barwin who played both linebacker and defensaive end. Long is just a hard-nosed football player that knows the game well and can help with the maturity of the younger defensive players on the team.

Robinson is another former first-round selection who has joined the team as he signed a one-year, $1M deal. After spending last year with the Indianapolis Colts, Robinson is looking to prove to doubters that he is still an effective playmaker.

Robinson suffered a significant groin injury last season which caused him to only appear in seven games for the Colts, including six starts.

One major pro to Robinson’s game is his electrifying speed that got the attention of scouts during his days at Florida State. His 40 time was clocked in at 4.46, and with the amount of solid receivers within this division, the Eagles will need all the help they can get. Robinson finished 2016 with 26 tackles and six pass deflections which is not bad seeing as his season was cut short as noted earlier.

Both signings needed to be completed due to the lack of depth at both positions. Both starting defensive backs from last season in Leodis McKelvin and Nolan Carroll are no longer with the team. The Eagles should also address both positions in next month’s draft, but it is never a bad idea having veterans amongst a young core.