Recap: Celtics scrape out a win vs. a scrappy–wait, the Magic? Seriously?! 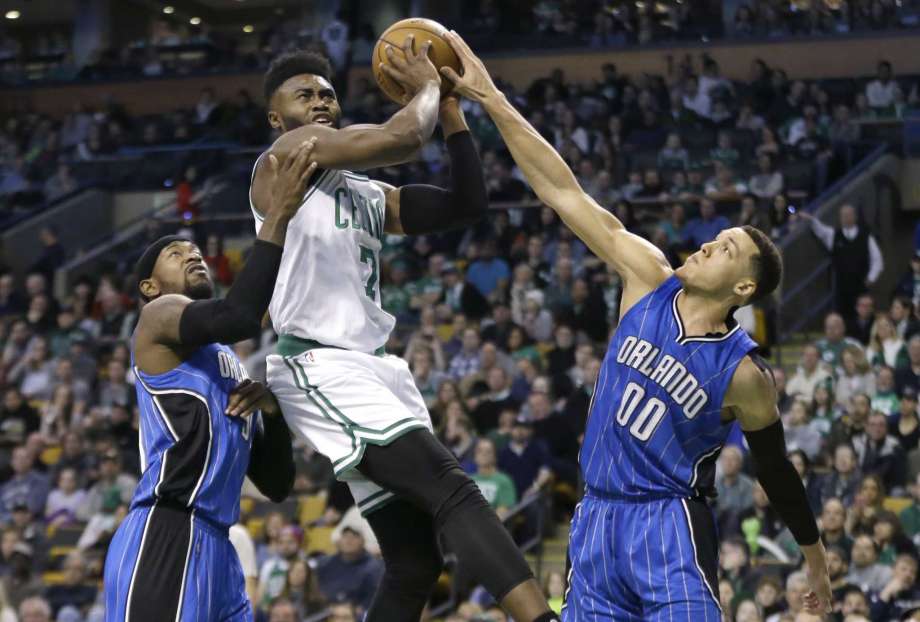 You gotta feel sorry for the Magic. Especially if, like me, Penny Hardaway was a childhood favorite of yours. But there’s no time for tears, never-ending rebuild be damned, and the Celtics should’ve been able to use the Magic for batting practice–yet it didn’t work out like that. Orlando low key played their asses off, led for much of the matchup and made Boston work hard for a barely-there win.

The game began with some Magic friskiness. Mostly due to the athleticism of Aaron Gordon, Celtics laziness and flashes of the defensive muscle you’d except from a Frank Vogel-coached team (but haven’t seen much of this season). It’s no secret that Boston’s rim protection is lacking, and that’s where Orlando attacked. Isaiah’s shot was off, so naturally Jaylen Brown and Marcus Smart made threes. Totally normal. Also normal–Brown leading the team in scoring to start. Right? Everything’s fine. (I’d say I wasn’t worried, except for the whole “They’ve lost to the Suns, Sixers and Bucks in the past three weeks” thing.)

Fortunately, the Cs snatched a lead at the end of Q1, in no small part due to Gerald Green doing Gerald Green microwavey things. But the game stayed close. Orlando defended the rim well thanks to Bismack Biyombo, and new arrival Terrence Ross picked up right where he left off in Toronto–hitting threes like it’s nothing and retaking the lead for his squad. Some expected and puzzling negatives, respectively: Kelly Olynyk looking awful off the bench (he’s been real off lately) and Al Horford being ineffective, including an awful blown pass that sparked a Keystone Kops-worthy sequence of dumb moves and turnovers by both teams.

Things looked dire for our heroes at the half, down 64-57: Shots wouldn’t fall (a wretched 37 percent), ball control was wretched and Orlando held a notable rebounding advantage. The best way to describe the Celtics’ performance before halftime was what Brad Stevens said: “You guys are playing like your dog just died.”

Q3 started with Ross’s fourth made three, Gordon feasting all over and another Horford miss. Not an improvement. Isaiah got the Celtics back some momentum with consecutive threes and backdoor cuts, Horford emerged from his slump and the Yung Bench Mob of Brown, Smart and Terry Rozier gave solid contributions–they just couldn’t hold any lead down until Q3’s end, despite a marked uptick in defensive intensity from the first half’s somnambulism.

The Celtics began a frame with a lead, finally–and even better, they looked like they’d keep it. Olynyk rediscovered his ability to play the game of basketball and started contributing, and I.T. continued the cooking he’d begun in Q3. But…this. frigging. Magic. team. WOULD. NOT. DIE., reestablishing their lead within the game’s final five minutes. Gordon’s game went from admirable to monstrously good, and Elfrid Payton, as expected, excelled at all non-shooting PG skills. Only another laughable sequence of dopey passes positioned the Cs to retie the contest at 111 with 3:40 to go.

If Ross had made either of his last two three attempts in the final minute, Orlando would’ve won. Christ, if Elfrid Payton made a complete bunny of a layup–after completing some quality footwork, to be fair–Orlando would’ve won. But those things didn’t happen, and Boston eked out a one-point 117-116 win.

Whatever legit problems the Cs have, their record is no fluke at this point, and they shouldn’t allow 74 points in 2.25 quarters (and 116 for the game) to anyone but the Cavs, Spurs, Dubs or Rockets. They shouldn’t have to crawl back in a game vs. an opponent that’s playing out the string and ought to be tanking. Not great, Bob.

Here’s a Cool Gerald Green Thing, because why the hell not?

But seriously, here’s what you wanted: THAT JAYLEN DUNK THO.

IT gets the contact, the bucket, and the whistle! https://t.co/g6FK53XHn2

Aaron Gordon: 32-16-1. Jaysus. If the Magic ever figure their shit out in the front office and assemble a team around him, they could be a real threat. 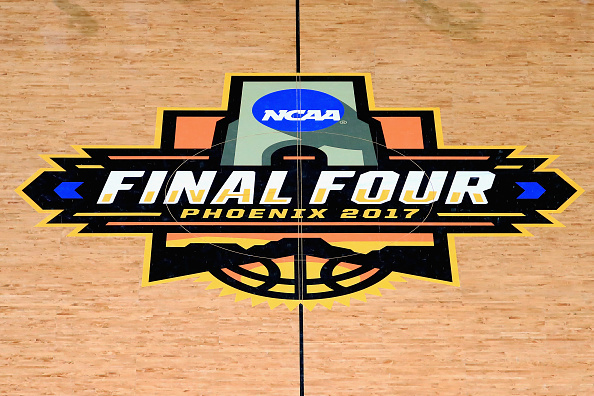