Your Morning Dump... Where it's time to get used to wearing a target. 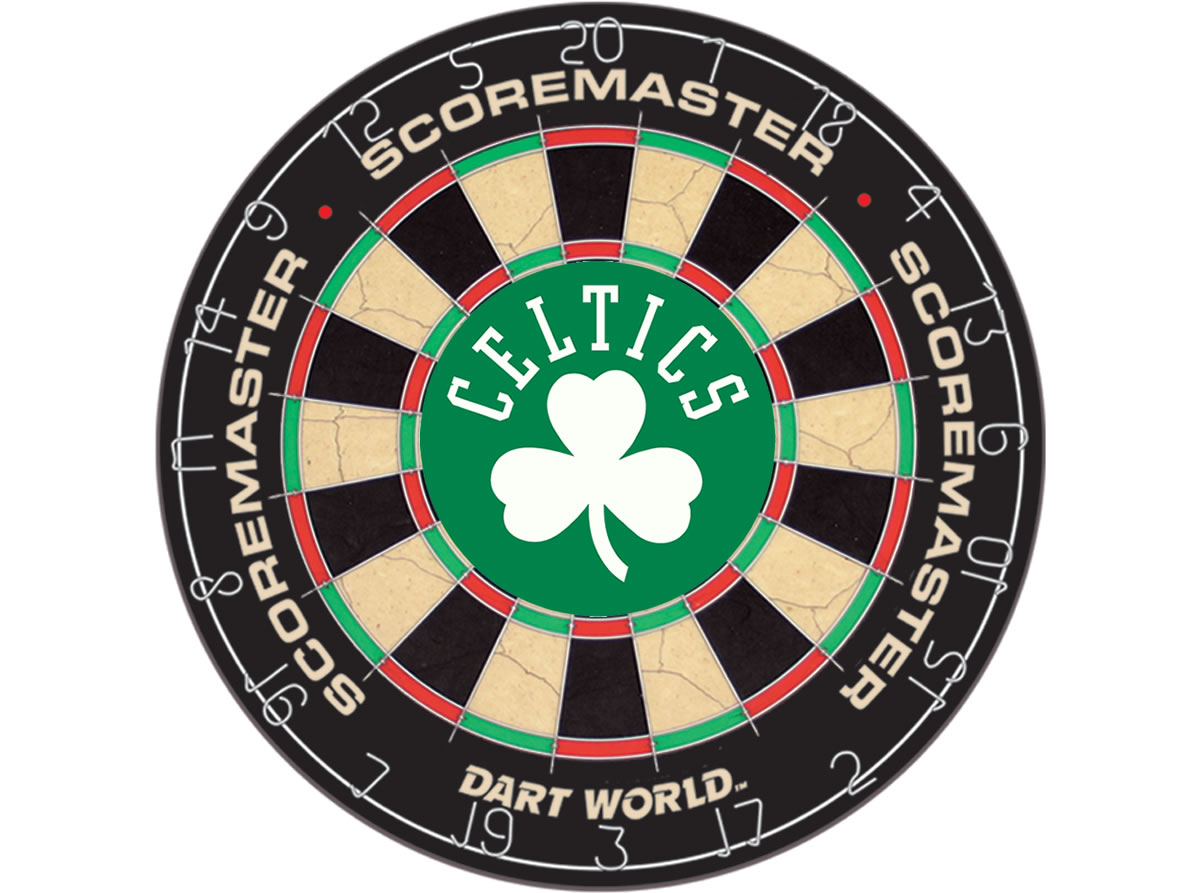 Your Morning Dump... Where it's time to get used to wearing a target.

“You can definitely feel it. You can definitely tell. I was telling Isaiah, ‘I feel it. I feel teams are really coming at us.’ That’s part of the work we’ve put in. But we have to step up to the plate and match that. I told him for the past two games, we’ve been hit first. We got to get back to hitting first and imposing our will a little bit. I guarantee we won’t go down 10 next game.”

This is a new experience for most of the Celtics–at least as professionals. Al Horford knows what it’s like, but that’s about it. The rest of the veterans? They’ve spent their careers climbing this hill.

“This time it’s like teams are chasing us. Me and Jae [Crowder] were talking about it, Orlando gave us their best shot,” said Isaiah Thomas, who scored a game-high 35 points. “Usually we’re the team that’s going after other teams. And it feels like now teams are just ready to play us from the jump.

It’s an adjustment. The NBA season, which has a length that was tailored by cigar chomping arena owners for the benefit of cigar chomping arena owners, produces inconsistent effort from almost every team. There are games that teams are just not going to get ‘up’ for. But there’s one game that just about everyone can dig up some motivation for–on the second night of a back-to-back, or at the end of a long road trip–and that’s a game against the team at the top. Boston is that team. They expect to stay that team. That means they need to learn how to play as that team.

As Stevens says often, winning is hard. And it doesn’t necessarily get easier with more experience. Possibly a few of these Celtics have thought that now that they’re good, things will get easier. Nope. There’s nothing easier than losing.

Page 2: Where the Dancing Bear has landed.

“We know he can shoot,” Zarren said. “I’m not worried about whether or not he makes shots tonight.”

It’s been an international whirlwind for Yabusele, moving from his native France to China and to Boston to rehab his ankle. Then to Maine this week after getting his U.S. work visa.

He entered some four minutes into the game with the Claws down by four. He looked a little tentative on the dance floor early, but when the first rebound was available in his vicinity, he was very much a bear, hauling in the offensive board. (Five of the nine caroms he took down were on that end.)

I cannot say for sure, but I believe Ainge’s reach on Yabu last summer was an almost direct response to missing on Giannis.

I like what I see from Yabu–in flashes–but that’s the problem, isn’t it? Just about everyone drafted can play in the NBA some of the time. The guys that stick are the guys that can play at that level with some consistency. So what’s going to happen here? Will Yabu and Jaylen turn into a terrifying pair of forwards? Or will Yabu end up being a trivia question for most C’s fans?

Also, bonus points to Steve Bulpett for referring to rebounds as ‘caroms’.

The best part is that Rondo is effectively congratulating LeBron for missing a FT.

Also, can we for a moment, stop and appreciate how wonderful it is that these shirseys are going away? Look at those Chicago players. They look like they’re wearing branded baby onesies.

Mississippi State beats UConn at the buzzer to advance to the national championship game pic.twitter.com/uV1aGGqxNy

CSNNE: Are C’s relying on Isaiah Thomas too much?