Notre Dame Head Football Coach Brian Kelly’s unwavering characteristic of speaking his mind came to the forefront once again this week. And of course, it has everyone talking. Early April doesn’t typically offer much for football headlines, so naturally, sports media outlets were quick to offer their opinions on Kelly’s critical stance on his former signal caller.

In an interview on Monday, Coach Kelly told Sirius XM NFL Radio that Quarterback DeShone Kizer “should still be in college”. He also went on to say that Kizer needs more football and has to continue to develop both on and off the field. He then concluded the statement by crediting Deshone’s character, saying he is a “great kid”.

As the interview went on, Kelly offered his eventual support for Kizer’s decision, stating “Once the decision was made, we were united and went to work to put him in the best situation.”

This isn’t the first time that Kelly has made small comments manifesting his displeasure for his players’ decision to forgo eligibility for the NFL, but what is surprising this time around is the direct opinion on the matter. Prior to this week, Coach Kelly hasn’t said much definitive either way regarding what he truly felt about the decision and mostly stuck to generic statements about Kizer’s potential, adding that he feels he has the most ‘upside of any quarterback in the draft’.

Kelly isn’t alone in this opinion about his former quarterback. NFL Draft juggernaut analysts Mel Kiper and Todd McShay also stated that it is in Kizer’s best interest to stay in school another year. Citing opportunities for technique and accuracy improvements are at the top of the list of agreed upon critiques for the quarterback, but nowhere to be found are questions around his character or mental characteristics. So, is Kelly right?

DeShone enters the draft a Redshirt Sophomore with less than two full seasons of starting experience. There is plenty to improve upon. He could stay to refine his running of the spread offense, perhaps. Stick around to perfect his execution of the read option, sure. But regardless of these shortcomings, most believe he’ll be, at worst, the third QB selected in the draft which means late first round or an early second round selection. Additionally, this year’s crop of QBs in the draft is a relatively non-competitive bunch, allowing Kizer to rise to the top of his category.

A projected first of second round pick is not a bad situation to be in, considering the injury or performance-declining risks associated with playing another season. Obviously, Notre Dame would love to have retuned someone with the skills, assets, and leadership that Kizer possesses. But the bottom line is, this is a business decision and you must sell when your stock is high.

Football aside, many are questioning Kelly’s decision to come out publicly with these statements. Expressing an opposing view for the career decision of his quarterback, who was the lifeblood of the Notre Dame offense the past two years may come off to the public as selfish. Most would agree that as a head coach, these personal feelings about a young player’s decision should be kept behind closed doors.

There is far too much uncertainty in Notre Dame’s upcoming 2017 season to know whether Kizer’s draft stock would rise or fall. Deshone made a smart career decision by declaring for the draft at an opportune moment. Brian Kelly’s comments on the matter do nothing but create controversy on what is already a tumultuous and defining time in his program. 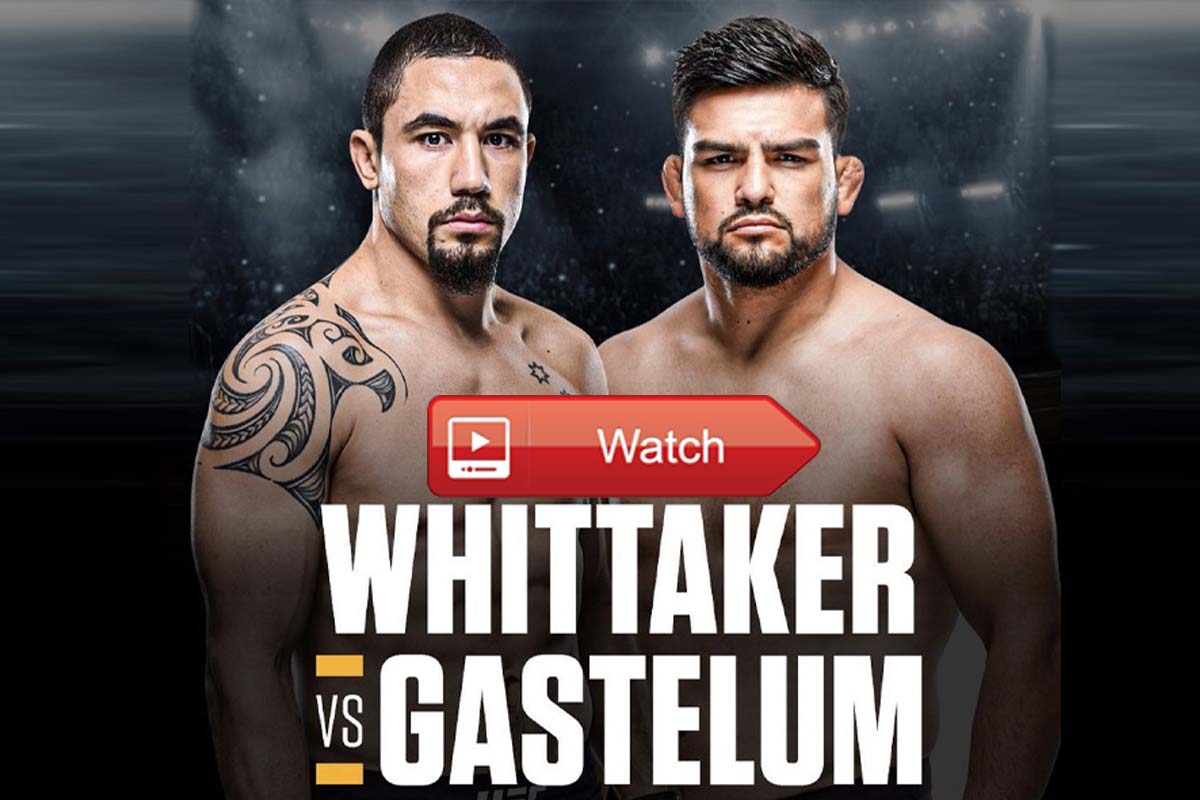