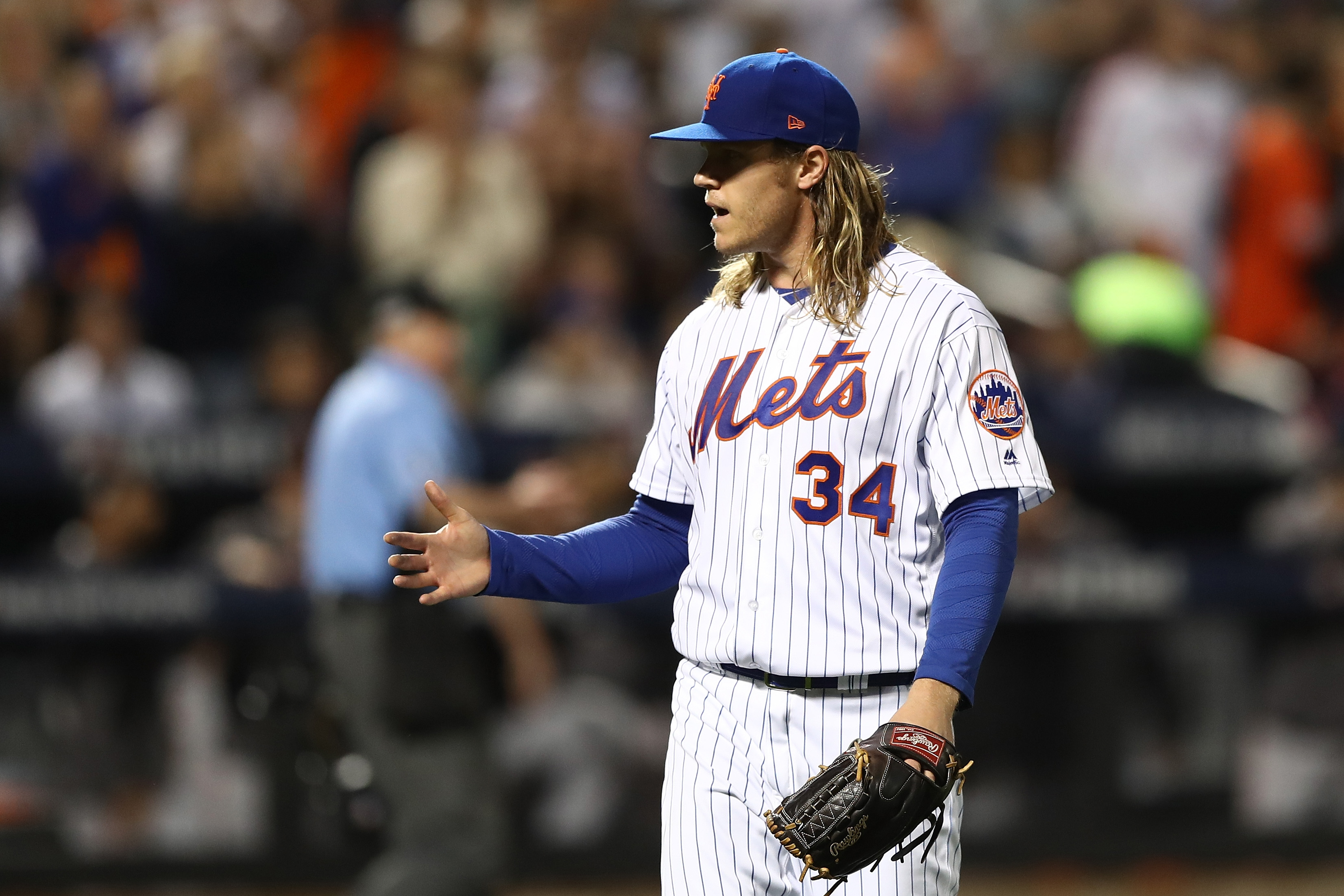 A baseball season filled with epic battles, rivalries which filled stadiums and a finale which was worthy of the journey.

At the beginning of the season, I set out on my own journey, a bit of introspection, a bit of madness and a bit of research. After watching close to 100 games of baseball, I finally arrived at a decision which I could feel proud of. My team didn’t make it to the World Series, but as Linkin’ Park famously said, “In the end, it doesn’t even matter…”.

Although the Cubs were the team to beat this season, winning the World Series after more than 100 years, my allegiances lay with another team. The flowing golden locks, a fastball which is faster than some cars and an attitude which clearly doesn’t want to back down easily. Noah Syndergaard became my ‘go to player’.

In the beginning, there were quite a few teams who captivated me with their performances, the Astros, Phillies and even the Indians. As the season wore on, some of these teams began falling short in captivating me whilst one kept soldiering on.

Noah’s dedication, Cespedes’ hard work and Familia’s work-rate kept on astounding me. I still cannot get over the fact that Noah can consistently throw over 90mph which equates to almost 150 kmh. Having been a cricket fan for a majority of my life, that is faster than most bowlers and they rely on more momentum to generate that pace.

Cespedes just came across as a genuinely ‘cool guy’ so naturally I warmed up to the squad more. The fact that he recently announced that he was staying with the Mets filled me with even more confidence that I had indeed made the right choice. I know that being a Philly based sports blog, this choice will raise some eyebrows but hey, I’m Australian so I guess I have that slender advantage of not being tied down to a particular team or a particular city.

It might be somewhat intriguing or even offensive to some people that out of all the American sports, my teams are all from different cities. I’ve been a Miami Heat supporter since Dwayne Wade’s rookie year and he’s since become my basketball idol.

The NFL blessed me with support of not just one, but two teams because they align so strongly with my personal ideals. The Kansas City Chiefs and the Green Bay Packers have become the NFL teams which I love most. There is just something about them, whether it be the strong sense of community of the Packers which I suspect arises from their fan-owned roots or the lively atmosphere and strong support of the Arrowhead.

The New York Mets seemed to have had a mixed preseason but it seems like they have made a strong start to the new season. Now that the 2017 baseball season has started, I can only hope that Thor’s golden arm can pitch the Mets towards contention for the World Series. I hope to be able to cover more games this year alongside the myriad of sports that I follow.

This article was written by Apoorv P. 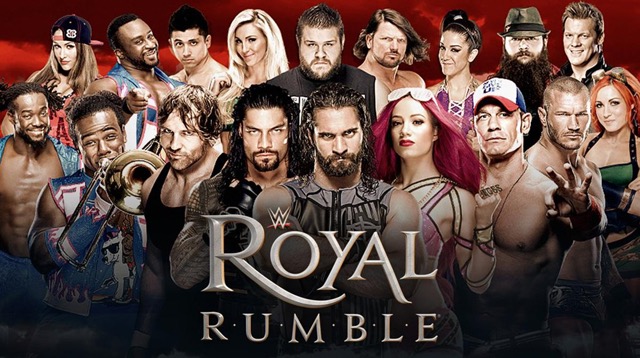