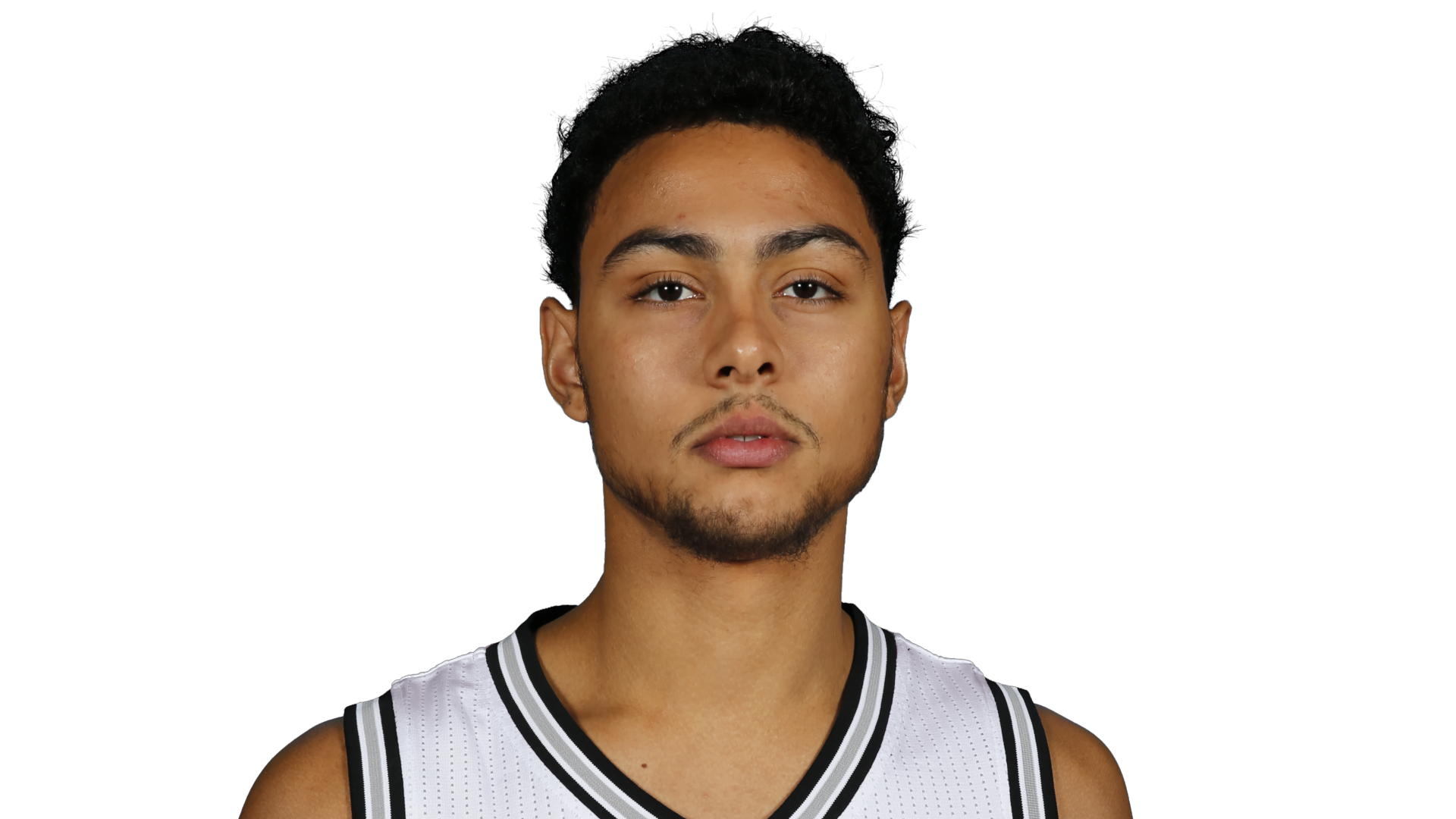 The San Antonio Spurs rallied from behind to defeat the Dallas Mavericks 102-89 in a battle of the benches as the Silver and Black dressed just eight players for the game.

San Antonio was without Kawhi Leonard, LaMarcus Aldridge, Manu Ginobili, Pau Gasol, Danny Green, and Dejounte Murray. Tony Parker was on the bench but did not play. The Spurs were led by rookie Bryn Forbes’ career-high 27 points. David Lee added 16 for San Antonio, who are in the middle of a four games in five night stretch.

The Mavericks were led by Dwight Powell’s 12 points. Dallas (32-47) will miss the playoffs as they look to rebuild around an aging Dirk Nowitzki.

Spurs vs. Grizzlies…again: The Memphis Grizzlies officially clinched the seventh seed in the Western Conference and will play the second seed Spurs in the first-round of the NBA Playoffs beginning next Saturday or Sunday.

Up next: The Spurs are now 61-18 on the season and will return to the court Saturday night when they welcome the Los Angeles Clippers to the AT&T Center at 7:30 p.m.