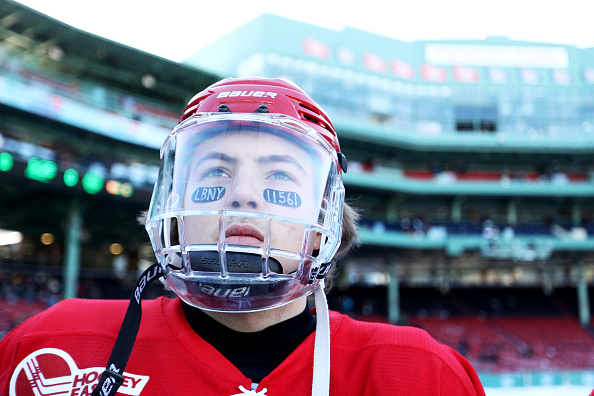 The Boston Bruins fought through adversity and a mid-season coaching shakeup, to make the playoffs for the first time since 2014. Everything should be positive in Boston, yet there are a number of questions that have arisen since the Bruins clinched their spot against the Tampa Bay Lightning. It begins with the defense issue, which has plagued Boston for years since their 2011 Stanley Cup win.

Between the lackluster offense of Kevan Miller, John-Michael Liles, and Adam McQuaid, and the need to lean on the 40-year-old Zdeno Chara and unproven Torey Krug, the team needed help. The team was then able to find success in the young draft pick Brandon Carlo and got some strong play from the youngster Colin Miller when he played.

However, just as the defense was hitting its stride, both Krug and Carlo went down with lower and upper body injuries. Where would the team turn? Enter rookie defenseman Charlie McAvoy.

The 2015 first round pick spent this past season with Boston University, where he scored five goals and recorded 21 assists in 38 games. Perhaps McAvoy’s most notable achievement to date was at the 2017 IIHF World Junior Championships, where he won U.S. Player of the Game as the U.S. World Junior hockey team defeated Canada to win the gold medal.

After completing the season with the Terriers, McAvoy elected to join his former BU teammate Jakob Forsbacka-Karlsson and sign with the Bruins. After four games with the Providence Bruins, where he recorded two assists. The Bruins decided that they needed him to fill in with the injuries mounting.

The 6-foot, 210-pound McAvoy will now play with a man who is twice his age and make his NHL debut during Game 1 of the Stanley Cup playoffs against the Ottawa Senators. Despite his dramatic rise, McAvoy must be leaned on heavily in order for the Bruins to advance.

In many ways, McAvoy does things that Krug does very well. The 19-year-old is a gifted skater and puck mover, like his counterpart Krug. In addition, his heavy shot would work well on the first power play unit with Chara, and the talented Bruins forwards, who are proving to be lethal. The stage is now set for the Bruins to place their hopes in a kid who may be the most regarded prospect to debut for the team in years. 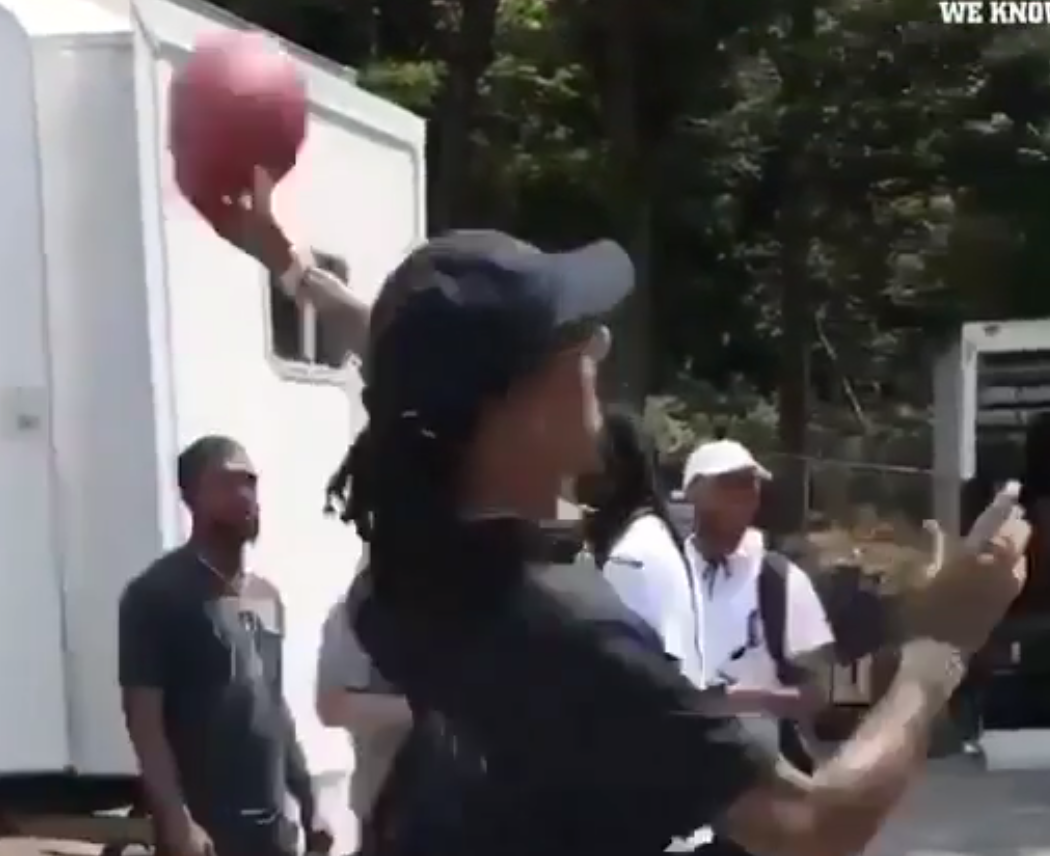 The guys from Migos have plenty of musical talent, but they’re also pretty good away from the mic as well. Quavo showed off a pretty...