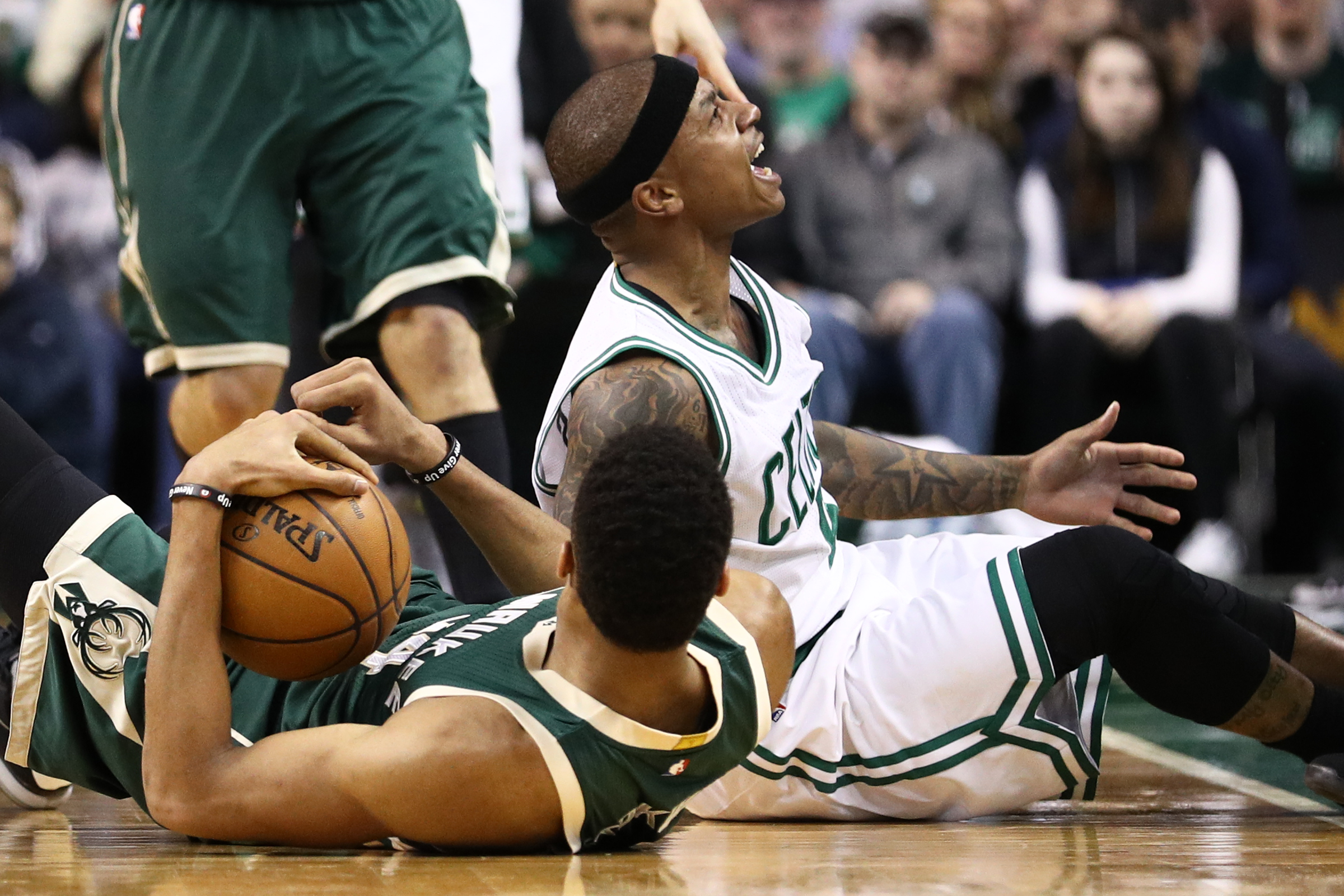 The Bucks clinched the sixth position by beating Charlotte on Monday and chose to travel to Boston without four players: Giannis Antetokounmpo, Matthew Dellavedova, Tony Snell and Khris Middleton. A Bucks spokesman confirmed they did not travel and they were listed on the game notes as out for rest.

Milwaukee’s starting lineup as listed in the notes has Mirza Teletovic and Michael Beasley at forwards, Thon Maker at center and Malcolm Brogdon and Rashad Vaughn at guards. Only Brogdon is a usual starter and he is trying to gain a rhythm after missing five games with a back injury and returning to the lineup on Monday.

A light schedule over the last month has allowed the Celtics to rest their players without, you know, actually holding guys out of games. Minimal travel and back-to-backs have limited the wear and tear on the regulars.

“If they need it (the Celtics will rest somebody),” Stevens said after a light practice Tuesday. “But we feel like, from the standpoint of reps and freshness and everything else, we’re in pretty good shape. If you look at it from a total minutes, a minutes-per-game standpoint, total number of games, we’ve tried our best to manage those things appropriately all year. And then we’ve got, obviously, the silver lining of injuries is that people missed a lot of games. So we should be ready to go.”

With Giannis and Khris Middleton resting up and Brad announcing his big guns will play, the Celtics are overwhelming (13.5 point) favorites in tonight’s season finale vs the Bucks. The #1 seed is a, dare I say it, given.

You know this game won’t be easy. I’d be willing to bet it’s a single digit game at some point in the 4th quarter. Malcolm Brogdon is really good, something we learned the hard way last month. Michael Beasley will probably drop 40 tonight.

But I’m confident the Cs will secure the 1st seed. Their playoff opponent will also be determined tonight. It’s down to the Bulls, Pacers and Heat (the scenarios John detailed yesterday still hold). But the Nets have thrown a monkey wrench into the scenario:

With one game remaining, the Brooklyn Nets have announced they’re going to sit six of their players for Wednesday’s finale against the Chicago Bulls.

The Nets announced Trevor Booker, Jeremy Lin and Brook Lopez will all sit out due to rest, while injuries will sideline Quincy Acy (ankle), Joe Harris (shoulder) and Sean Kilpatrick (hamstring).

Brooklyn’s decision should come as good news for Chicago, as the Bulls enter the regular season’s final night in a three-way fight with Indiana and Miami for the East’s final two spots.

Rest? On the last day of the season? What a joke. A pathetic end to Brooklyn’s already embarrassing season.

Here’s my order of preferred opponents for the Celtics in the opening round: Miami, Indiana, Chicago.  My concerns about Paul George dominating a series are alleviated by Indiana’s pathetic road record (13-28). Chicago is a mess, but I’d prefer to avoid Butler and Wade, if possible.

Editor’s note: Laying or lying? Is there a grammar nerd out there who can confirm proper use in my headline?

“These are the playoffs that I’ve looked forward to the most, probably since I’ve been in this league,” Horford said, unsolicited, after being asked an otherwise benign question about Kelly Olynyk‘s rebounding.

To be clear, this wasn’t Horford looking past Wednesday’s regular-season finale. The Celtics can lock up the No. 1 seed in the Eastern Conference with a victory over the visiting Milwaukee Bucks, and Horford had already noted his primary focus was on Boston using the game as another opportunity to get better before the postseason arrives.

But that Horford, who typically is undemonstrative, made it a point to express his excitement for the postseason was telling. When you consider this will be his ninth trip to the postseason and that he was part of 60-win, top-seeded teams during his nine seasons in Atlanta, his words carry even more heft.

“I feel very strong about this group. I think we have a special group,” Horford said. “I can’t wait for us to get started [with the playoffs].”

I’ve heard a few in the Boston sports talk scene equate this Celtics team to the 2014-15 Hawks who went 60-22. A regular season giant, not built for a deep playoff run.

And finally, the Cavs are cutting Larry Sanders.

Telling sign on Larry Sanders came after he signed with #Cavs, when Celtics source told me, "They can have him." C's had also worked him out

Just a little reminder to all the armchair GMs who squawked about the Celtics lack of mid-season action ( and I’m guilty too), sometimes you have to trust your team’s front office.

Herald – No. 1 priority remains being on top of game | CSNNE – Beyond the #s, C’s need to regain 3 point touch 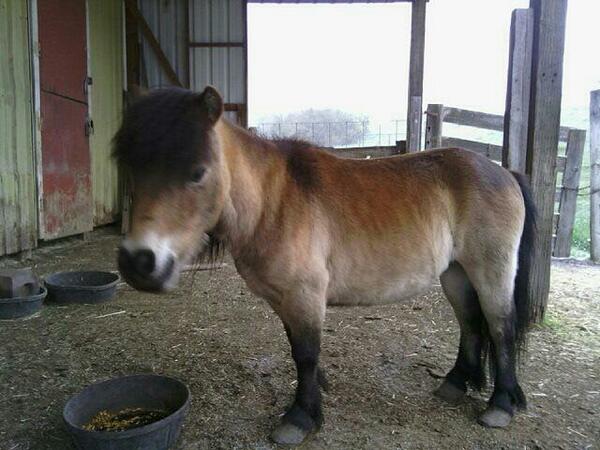 Bruins fans, welcome back to the NHL Playoffs! It’s been since May 14th, 2014 since the Bruins were in the postseason. That day, they renewed...