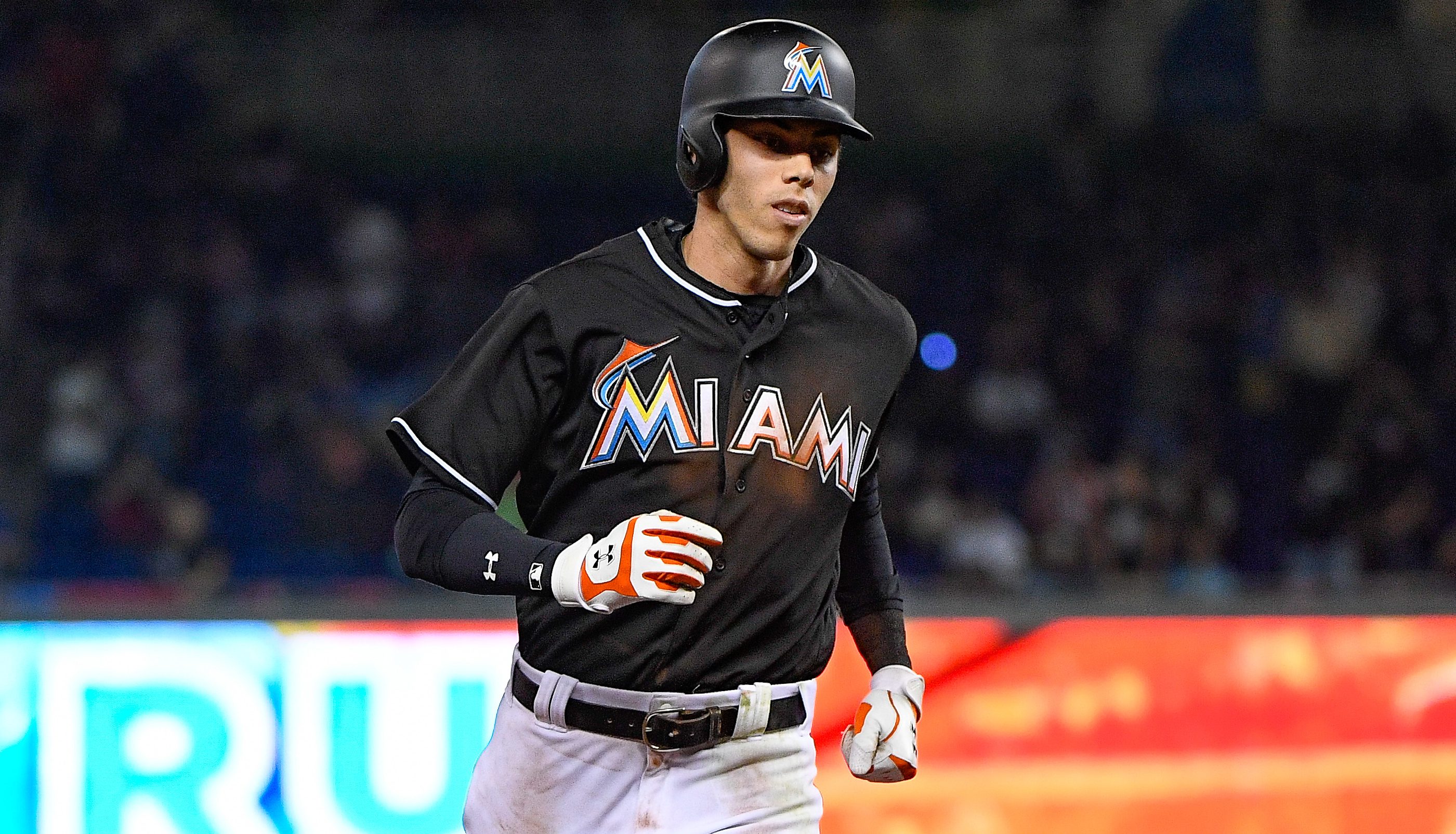 On nights like these … during series like these … where teams are dead tired due to long extra innings games that cause overuse, it’s up to a manager to make those smart moves that can get a team through these stretches intact. Terry Collins had a chance to do this tonight and help win a game, but Terry Collins is not that manager.

It’s 4-2 headed to the bottom of the eighth after Curtis Granderson tied the game on an RBI triple in the seventh to drive home Neil Walker who bunted for a base hit. Michael Conforto drove home Granderson with a sac fly, and then Asdrubal Cabrera gave the Mets insurance in the eighth with a home run. Jacob deGrom, who gave up two solo HR’s early in the game, was brilliant to finish it off as he struck out the side in the seventh to give him 13 strikeouts for the game and finish seven innings at under 100 pitches. This after his pitch count was on no such pace after two innings, so for deGrom to finish this off is a great sign.

Now, deGrom could have started the eighth inning at that pace. But I’m okay with Terry bringing in Salas. Yes, the bullpen overall is gassed, and Salas was probably gassed as well. However, I’m not for extending these starters in April and risking them having dead arms later in the season when the games get even bigger. So I’m fine with deGrom not coming in. Here was my issue: Salas had the first two outs in his pocket when he walked Miguel Rojas on four pitches with Team USA hero Christian Yelich coming up. Salas has been very good in his brief time with the Mets. But when he struggled last season, it was because of the long ball. So he throws one high to Yelich after not looking all that great against Rojas, and Yelich ties the game.

Now if Jerry Blevins was unavailable because of his own overuse, fine. But he obviously wasn’t because he warmed up to face Justin Bour if Giancarlo Stanton reached base. So if he’s getting ready for Bour after the house was already burning to the ground, why oh why wasn’t he up for Yelich, who is a decent hitter for average against lefties but his power is neutralized? That’s the most frustrating thing about Collins. He’s reactive and not proactive. He’ll make a ton of moves that seem like smart baseball moves, but he’s rarely ahead of the game. It’s always after the damage is done.

Now Salas probably deserves a little blame here, and it’s just a little. My frustration with him is that he was so careful and nibbled Miguel Rojas to death, but with Blevins warming up to face Bour, Salas gave Giancarlo a cookie to hit out of the ballpark to give the Marlins the lead. If he was as careful to Stanton as he was to a man half his size, then the Mets may have been okay. So he deserves a little blame here too. But just a little because he never should have been in the game at that point. Not if Blevins was available.

Collins on using Salas instead of Blevins to face Yelich: “He’s pitched like five out of six [games], so we tried to avoid that." #Mets

I always tweet something to the point of “one batter too late” when it comes to Terry. Not only is that true, it’s because he’s too reactive, and not proactive enough. He could have really went a long way in piecing together a win. Instead, he spit the bit. If he wanted to avoid using Blevins because of five out of six games, then just say he’s unavailable. But don’t say he’s overused, and then bring him in when the team is losing! This was a win the Mets should have had and the manager had every opportunity to bring it to them. I’m not one to cry about how much Collins stinks after every single loss, but he cost them this one.

Last night may have been inevitable. But this one was avoidable.