Bruins Shutout By Senators, Down 3-1 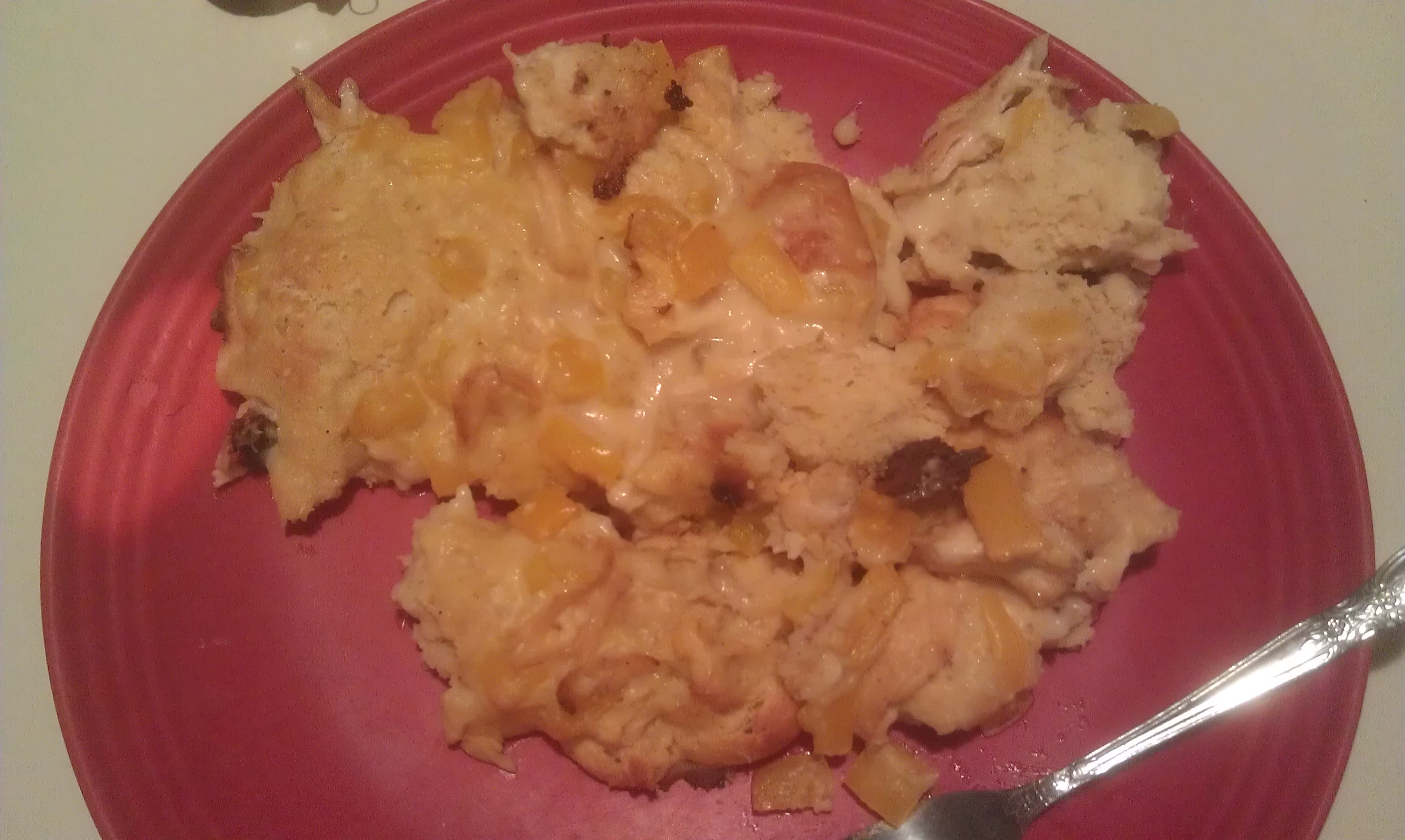 Bruins Shutout By Senators, Down 3-1

The Boston Bruins trailed the Ottawa Senators 2-1 in the opening round of the playoffs at the start of the day. They had a chance to even the series in game four at the TD Garden. They had their share of chances, but could not generate the scoring to win.

The first period set the tone of what would be a goalie duel between Tuukka Rask and Craig Anderson. Neither team would score, but the teams thoroughly entertained and had chances to score early. Ottawa had a chance to score near the halfway mark with Clarke MacArthur and Erik Karlsson driving in on a two on one chance. Karlsson took the shot and Rask made the save. Boston had similar chances. Brad Marchand had a one on one chance against Anderson, and he made the save. Boston kept the puck in on that possession and Marchand fired again, only for Anderson to make another save. Those were the best chances for each team. Rask made 14 saves while Anderson made 12. Both goalies saved every chance they faced in the period. The game went to the first intermission scoreless.

Neither team shot well in the second period. Fatigue set in and there were only five shots each for the Senators and Bruins. There was one golden opportunity for Boston to score, but it was overturned. Just after the ten minute mark, Boston worked the puck around the offensive zone, Charlie McAvoy shot the puck from the blue line and Noel Acciari tipped it home. However, Ottawa challenged the goal, claiming that Acciari had been offsides on the entry, which he was when he entered the zone a full twenty seconds before that the officials missed. Boston scored, but the officials wiped out the goal and the game went into the third period still scoreless.

Ottawa owned the third period. They played disciplined, controlled pace, and outshot the Bruins 8-5 in the period. They also broke the scoreless run and claimed the lead With 14:11 to play, Ottawa’s leader, Erik Karlsson took a pass from Derik Brassard, and found Bobby Ryan near the left goal post. Karlsson put the puck on Ryan’s stick and he continued his tremendous play this series beating Rask and a sprawled out Zdeno Chara to give Ottawa the only goal of the game. Boston had some chances, especially with Rask pulled for an extra skater. Unfortunately, the late chances were mitigated by a too many men on the ice call that killed their time to use and Anderson’s excellent play in net.

Boston only got five shots on net in the second and third period of the game. So far, every game of the series has been decided by one goal. The Senators will have a chance to close out the series on Friday night back in the Canadian Tire Centre. It would be the team’s first series victory since the 2013 opening round win against the Montreal Canadiens. Puck drops at 7:30 in Canada’s capital.