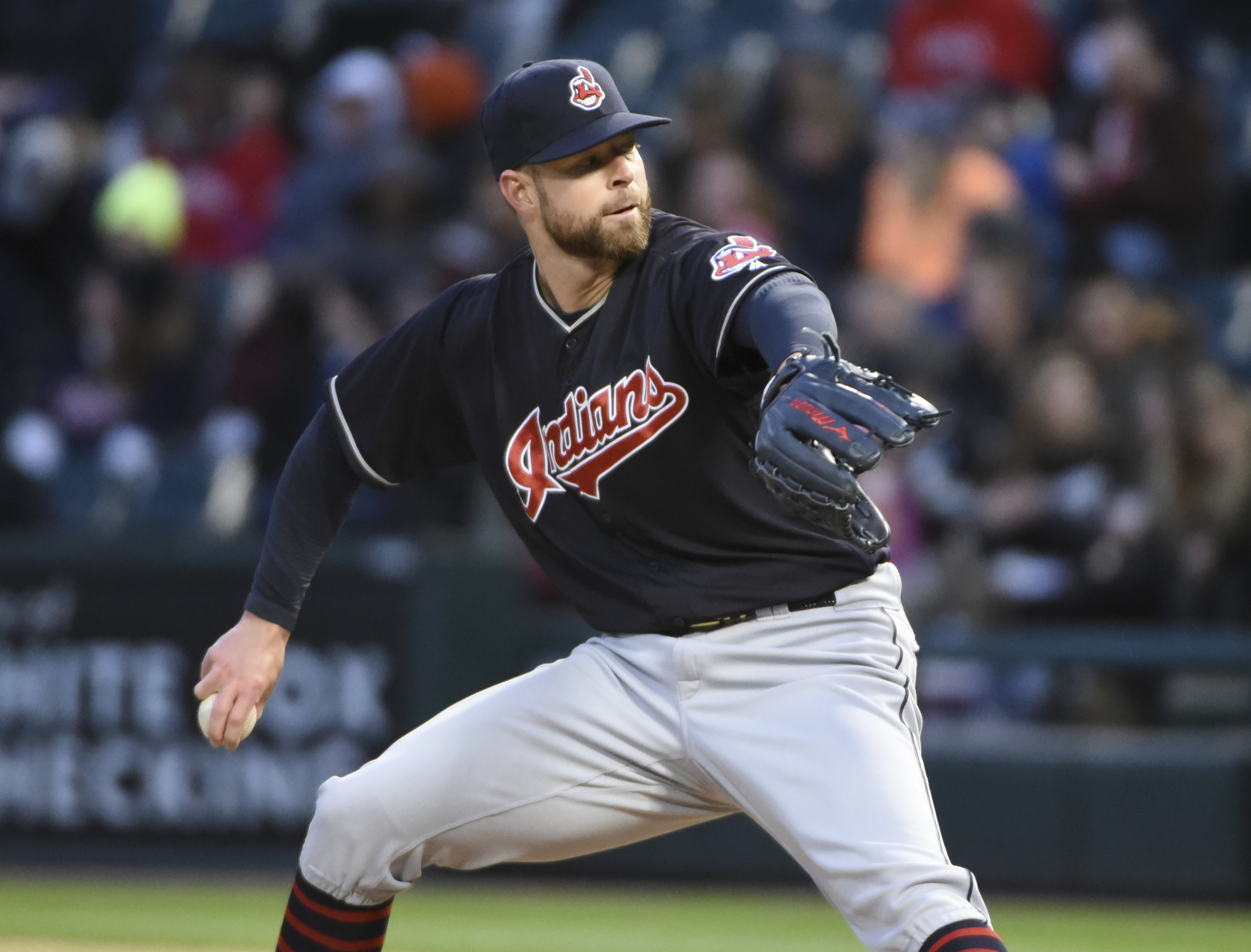 The fans who follow baseball in the windy city must believe that Corey Kluber is the second coming of Cy Young. The Indians ace threw a superb game and easily the best of the young season. There is no doubt that Kluber would win tonight’s fan vote. Why wouldn’t he?

He was truly masterful, using his off-speed pitches on multiple sides of the plate and the cutter was the best since the 2016 post-season.

Once again the Indians did not commit an error tonight.

3. Brandon Guyer: (2% of vote)  Overshadowed bu Kluber’s outing, Guyer had two of the three RBI’s on the night when he  slammed a two-run HR off Jose Quintana, making the score 3-0 and putting the game out of reach.

2. Austin Jackson (5% of the vote) I completely disagree with the voters on this one. I would have put Kipnis in tonights #TribeTopThree myself, having made his 2017 league debut.  Jackson, though, contributed with a hit and run scored.

1. Klubot (91% of vote) This was simply a masterful performance from Kluber. Although he fell short of double-digit strikeouts, he only walked two and only faced two batters passed the minimum. Also impressive is that Kluber only threw 110 pitches on the evening. It was a great start to the series.