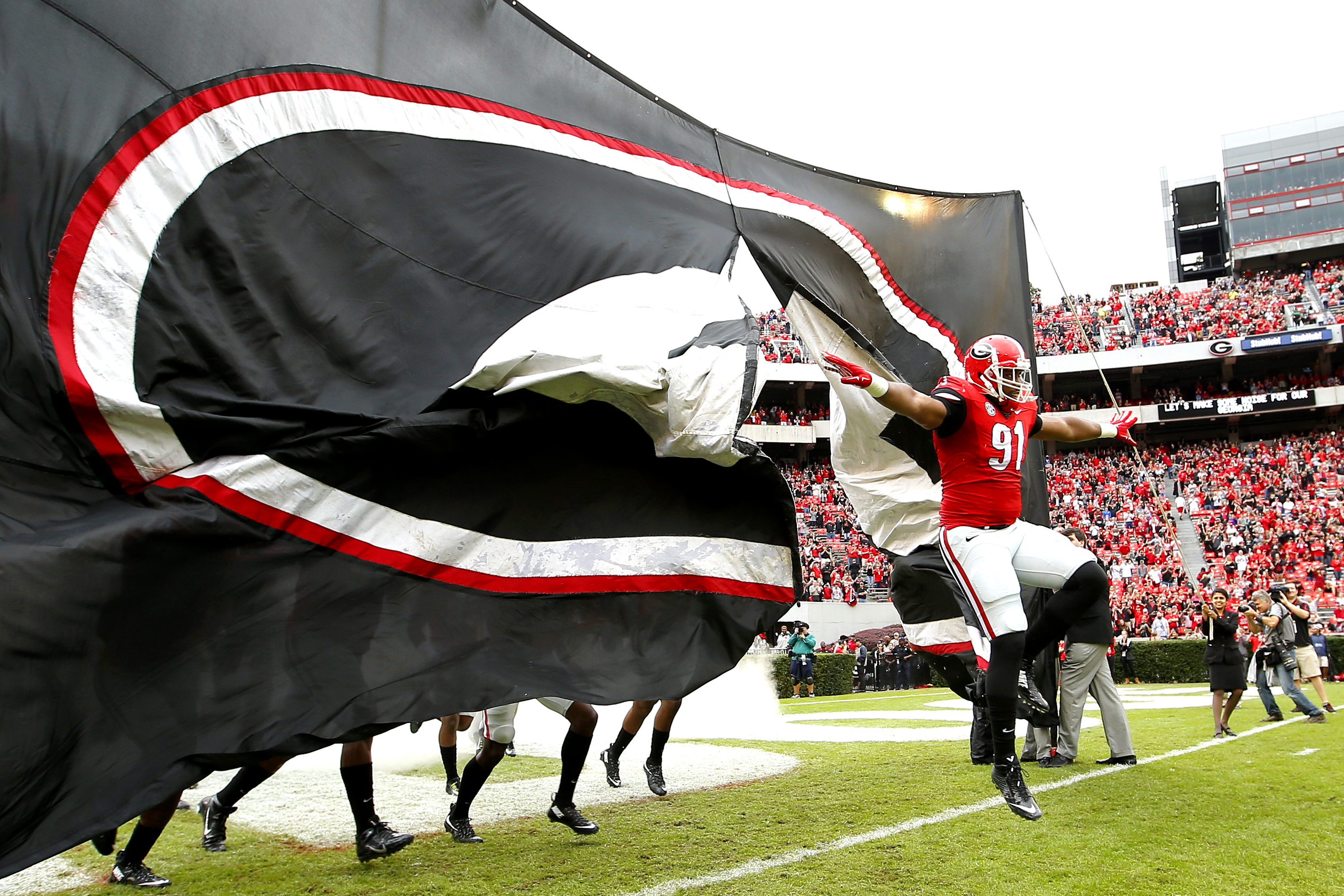 The Georgia Bulldogs have released four star offensive lineman recruit D’Antne Demery after Demery was arrested on Saturday after a witness said Demery strangled the mother of his one month old child. The arrest came after Demery was visiting Georgia’s campus for their spring game. Kirby Smart wasted no time releasing Demery from his commitment. Smart, undoubtedly, has taken a stand against violence and did not want his own Joe Mixon situation on his hands.

Demery will have a hard time fielding offers from other Division I schools. Hopefully, he will not have an offer from any school until he changes his ways and releases that, in no situation, is it okay to lay your hands on a woman. Demery obviously needs help and we hope he gets it as soon as possible. This is not a situation of a young man making a mistake. This is a situation where a young man needs to change his mind set as soon as possible.