Satan Has Many Agents

Satan Has Many Agents

After the game on Saturday, I got a request to create this photo:

Which is weird because a day after I get that request, somebody calls Murphy an “Agent of Satan”, which after Sunday’s grand slam which led to the Nationals’ sweep of the Mets, is the last bit of proof anybody needs to know that it’s completely true.

But I don’t want to harp on that. From Sunday’s game, I want to harp on the fact that Max Scherzer went eight innings and 110 pitches to beat the Mets. It’s certainly the flip side of what Terry Collins did with Jacob deGrom against the Marlins on the 15th, where he finished seven innings with 97 pitches and was pulled while Scherzer had 94 and was allowed to continue. While I still don’t have a problem with Terry saving deGrom in an April game, Scherzer’s outing showed that the other option can work as well. Only difference being that Scherzer is an ace who is healthy and in his prime, while the Mets aces are youngish and just a bit fragile.

As the calendar turns to May and June, it will be time to take the shackles off the aces and let them go win games by themselves. There will be stretches where this lineup is going to hit like it did this weekend and the pitchers will need to put this team on their backs because this team is built around them. Terry is going to have to make the decision to let these pitchers win games without making them die of dysentery. April 15th might not have been the day to make that decision, but seeing Scherzer do what he did with the Mets on Sunday is an example of what the Mets’ aces are capable of.  The time is coming. Let’s see if Terry can answer the bell. 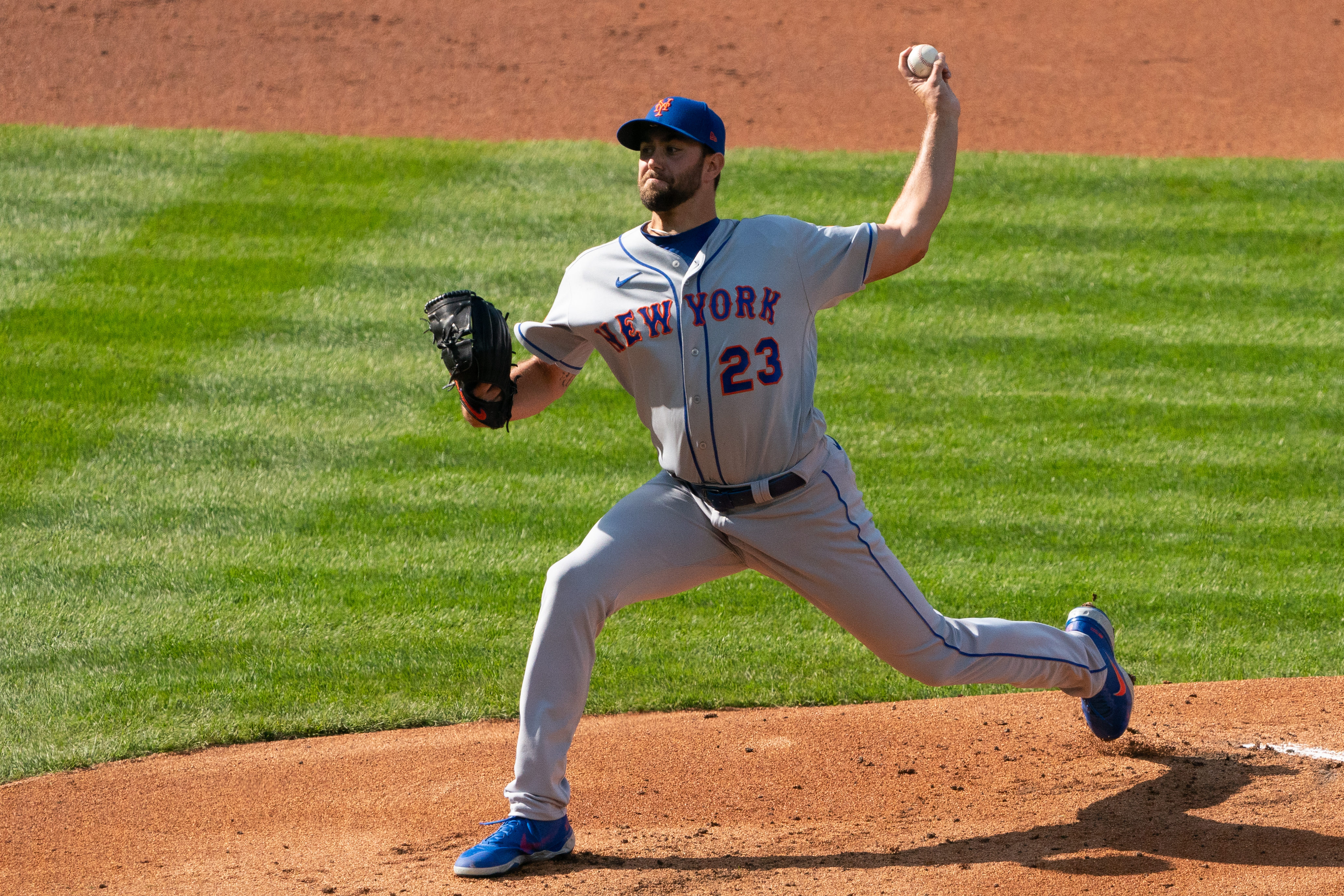 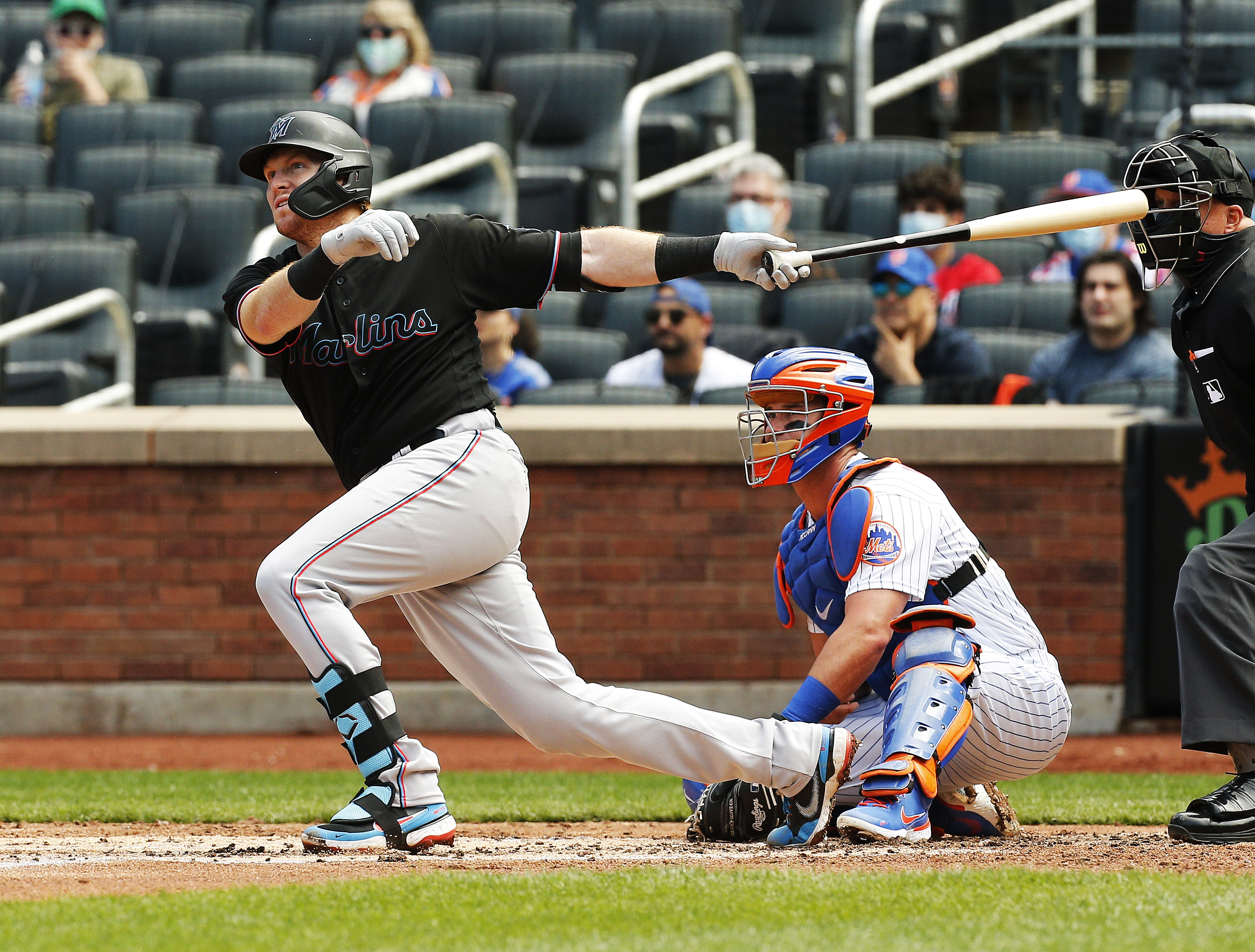 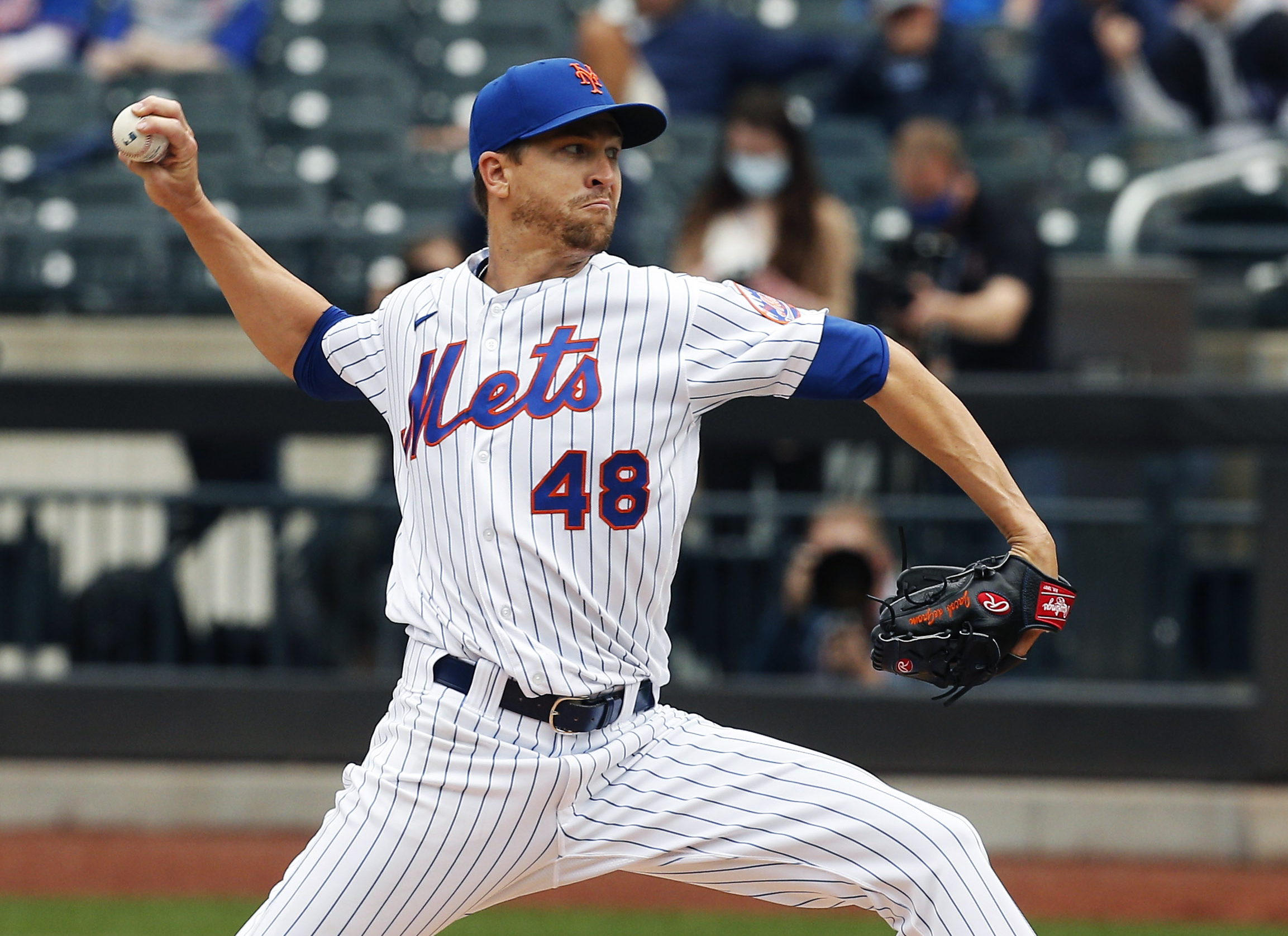