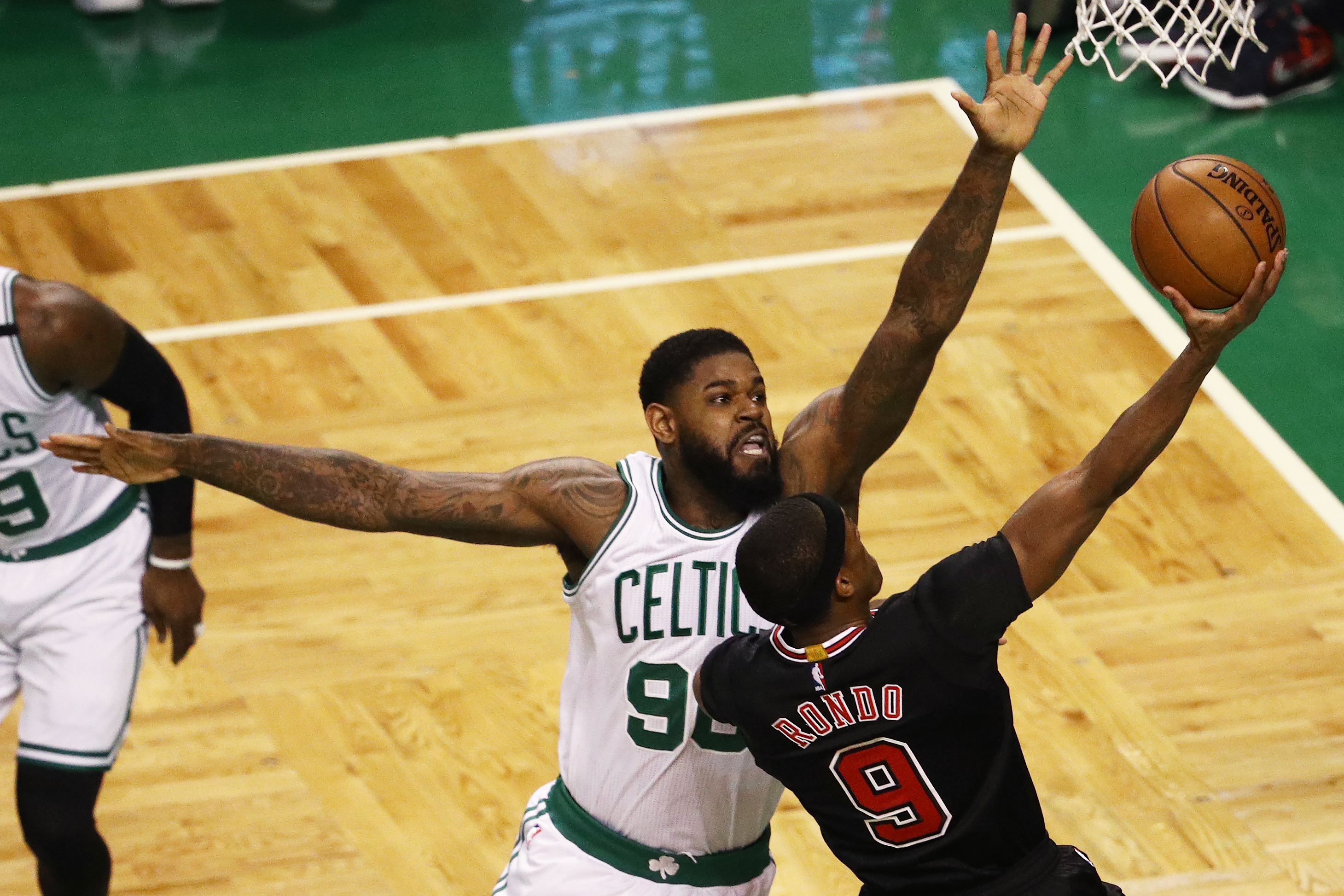 Chicago Bulls guard Rajon Rondo held a clandestine workout Tuesday night in Boston in an attempt to determine if he’s healthy enough to return to the court for Wednesday’s pivotal Game 5 against the Celtics, according to league sources.

Sources told ESPN that Rondo scheduled the private evening session to test his fractured right thumb and ailing right wrist in hopes of getting a better read on how feasible a comeback is after missing only two games.

“He wants to play bad,” one source close to Rondo said Tuesday night. “As of right now, it’s still tender and he’s erring on the side of waiting until Game 6. But knowing him, he could change his mind in the morning and try to play.”

A final determination on Rondo’s availability for Game 5 is unlikely until closer to tipoff, sources said, but he has switched from a cast to a soft splint and did manage to participate in most of Tuesday’s practice while protecting the injured hand.

Props to Rondo for trying his darndest to play. Celtics fans knew this was going to be the case.

But this video from yesterday’s practice reveals the reality of the situation:

It’s one thing to play, it’s entirely another to play effectively.

On Page 2, Amir Johnson has no problem with the rotation change.

And when it comes to losing his long-held starting job after the second game of this series, well, don’t expect the Big Dog to bark. In fact, being smart in addition to big, he’s all for it.

“Hey, we won, didn’t we?” Amir Johnson said. “That’s what matters. I’ve got no problem with this at all.”

After falling behind 2-0 to the Bulls, coach Brad Stevens stepped outside the box and reached for Gerald Green, who hadn’t started all season and hadn’t even played in Game 2, and Johnson was the collateral damage.

“He just told me,” Johnson said yesterday. “He said, ‘We’re going to start G,’ and I was like, ‘OK.’ I’ve been around long enough to understand situations. Twelve years in, I’ve been on every side of this, from not playing to coming off the bench to starting. I’ve played every which way. So my attitude is just, hey, whatever it takes to win the game, I’m down for that. And coach knows what he’s doing. That’s why we’re the No. 1 seed. Our coaches have this stuff down pat.

That’s a true pro. I hope the youngsters on this team are learning a thing or two from Amir Johnson.

Gerald Green will get the start again tonight in Game 5. Fred Hoiberg is going with Isaiah Canaan at point guard. What remains to be seen is if/how Hoiberg uses Robin Lopez late in games.

Related: Herald – Marcus tries to stay about the fray | Globe – IT still surprised by Hoiberg’s comments

And finally, Chris Paul didn’t like this reporter’s question.

I’ll side with Paul on this one. While it’s a softball question that’s asked regularly throughout the NBA season, this was not the best time.

Most of the individual match ups have gone back and forth, sans one: Quin Snyder is embarrassing Doc Rivers. 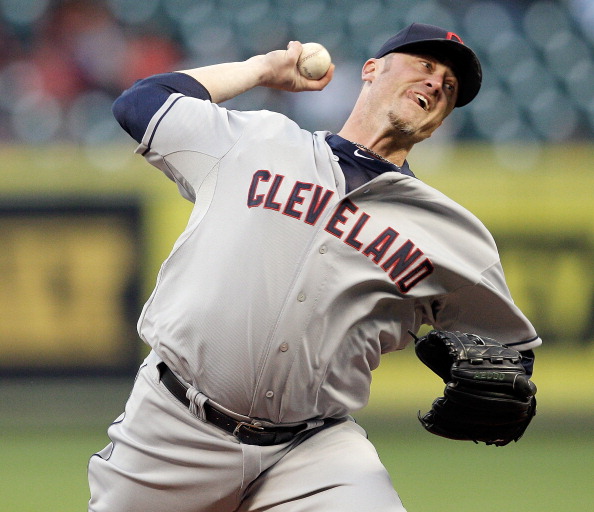 Going into every season there is a common refrain about pitching depth; that you need at least 7 or 8 starters, because no team makes...