It’s not a Los Angeles Rams draft proposal for the faint of heart.

The Rams head into the 2017 NFL Draft without a first-round pick, thanks to their wheeling and dealing last season to move up into the No. 1 spot for the rights to draft quarterback Jared Goff.

Would they do it again? The only way they could do it would be to dangle All-Pro defensive tackle Aaron Donald in front of the Browns.

The proposal: The Rams send Donald and their second-round pick, No. 37 overall to the Browns in exchange for Cleveland’s two No. 1s this year and its No. 1 in 2018.

Los Angeles would be out of its mind to do that, right?

Not necessarily. A recent ESPN.com article pointed out that 10 Rams defensive players are up for free agency in less than a year. And when Donald’s rookie contract expires after 2018, he’s going to command best-player-in-the-league money.

The Carolina Panthers just signed defensive tackle Kawaan Short to a five-year deal worth $80 million. Donald’s next contract will exceed that.

Can the Rams afford to pay Donald if their deficiencies aren’t shored up elsewhere?

The Rams could get Texas A&M’s Myles Garrett first overall to compensate for the loss of Donald. They then could get the WR they want in Clemson’s Mike Williams, Western Michigan’s Corey Davis or Washington’s John Ross—one of whom, at least, should be available at No. 12.

The Browns, who have a ton of cap space, can work out a contract for Donald. And the trade saves them from their horrible past of taking a quarterback high in the draft and watching that player become a bust (Tim Couch, Brandon Weeden, Luke McCown, Charlie Frye, Brady Quinn, Johnny Manziel).

And with the No. 37 pick overall, they still might be able to grab Texas Tech’s Patrick Mahomes or Notre Dame’s DeShone Kizer. And if either of those players fizzled, Cleveland would have the security of knowing it has a perennial Defensive Player of the Year candidate on an already potentially strong defense for years to come. 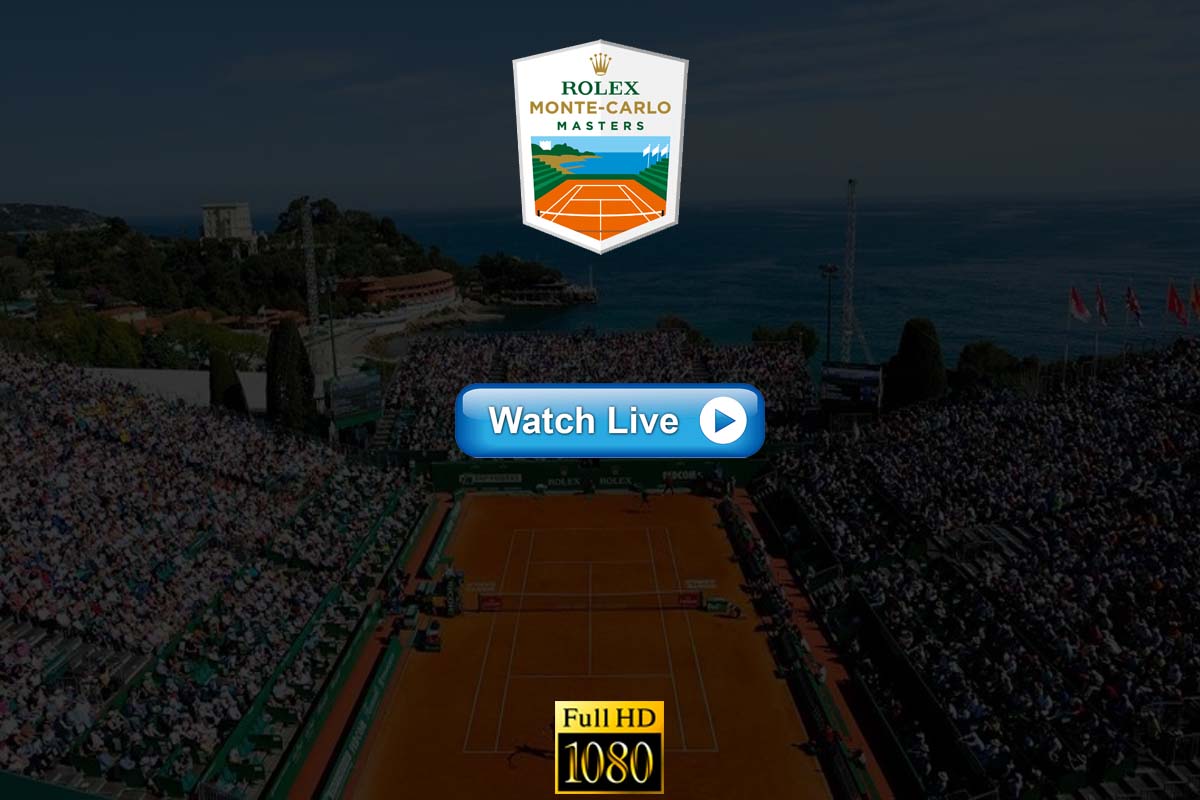 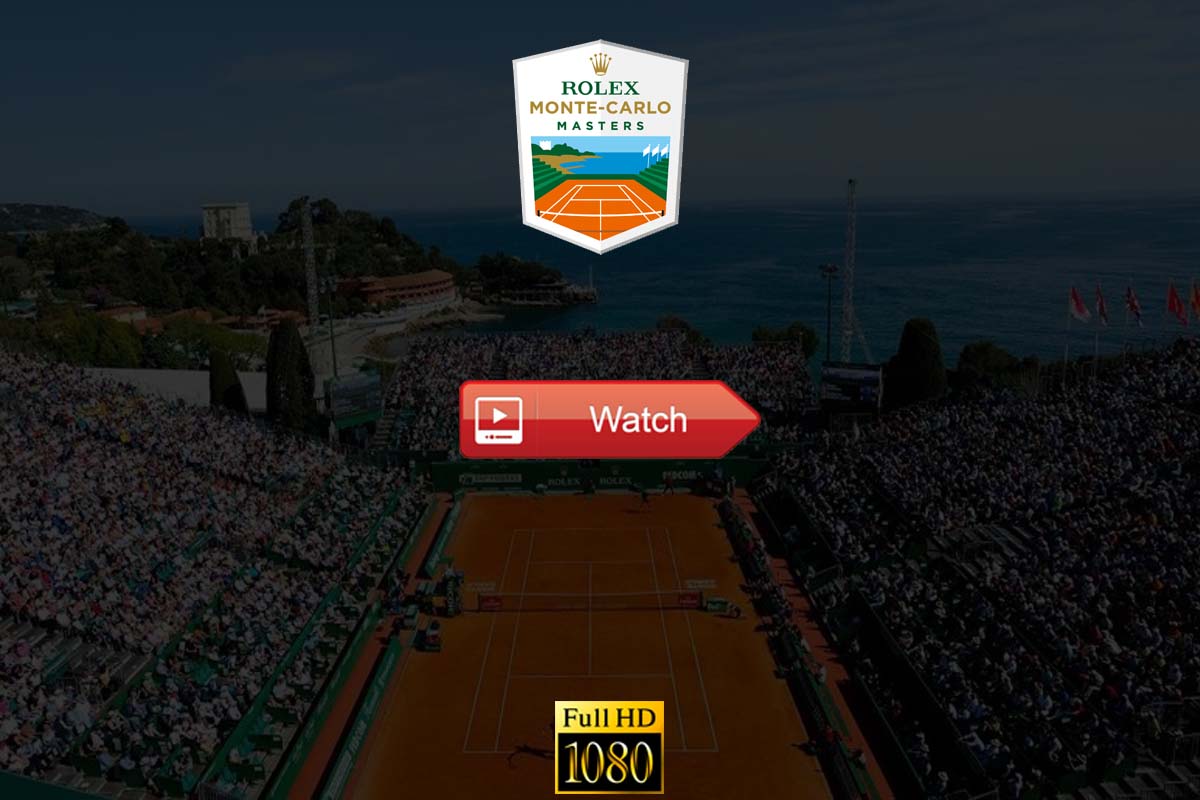