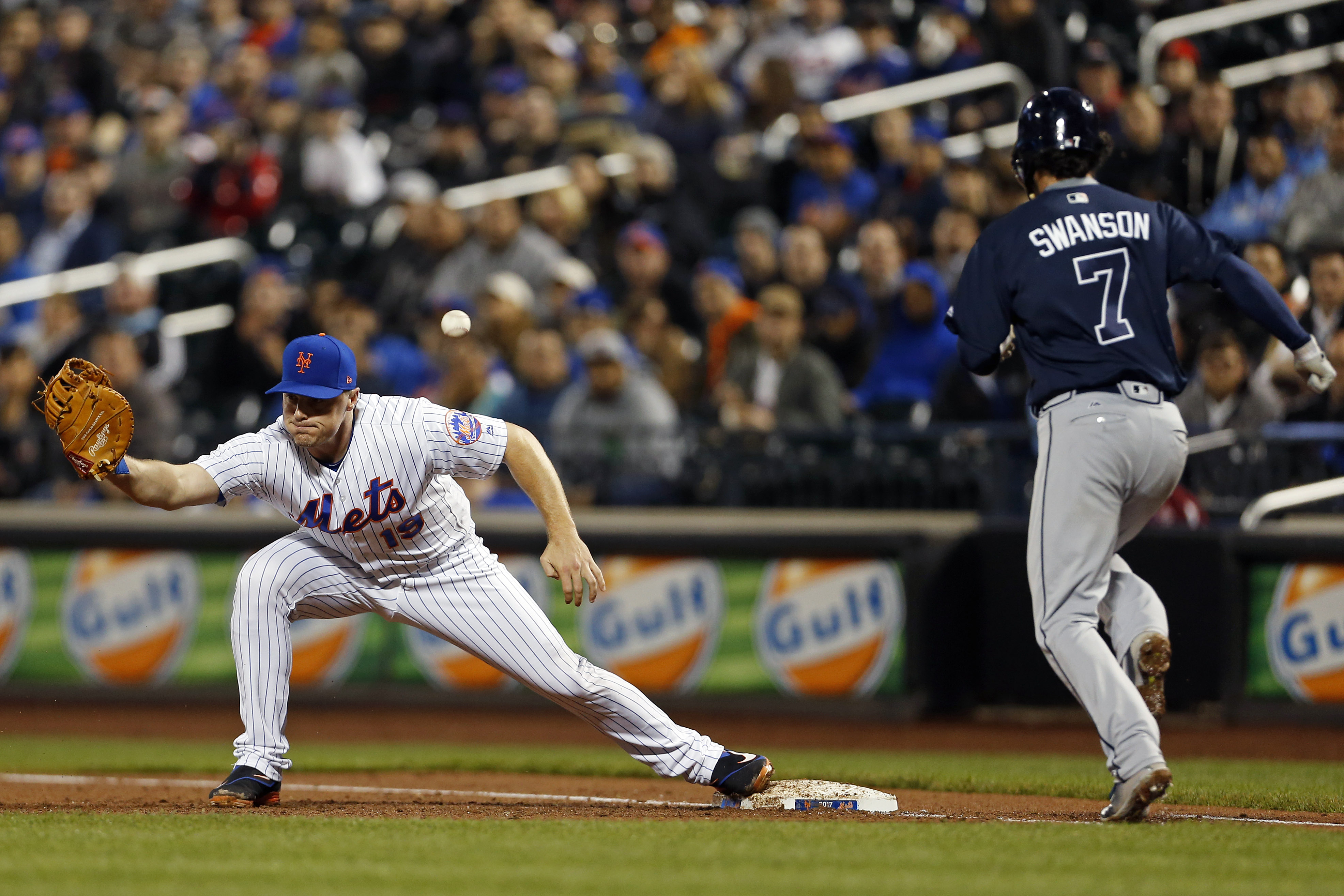 So here it is. Two days after I wonder if the Mets were going to start to take the shackles off their starting rotation, they respond by putting Noah Syndergaard in more shackles, a chastity belt, and a rabbit cage. You see, Robert Gsellman was due to start on Tuesday, with Noah Syndergaard going on Wednesday. When the skies opened up to the point where the Mets couldn’t fake five innings to sell extra cookie dough, we came upon Noah Syndergaard’s scheduled start against the Braves’ ace, Julio Teheran, on an extra day of rest. Now I don’t know anything about baseball, but I’d be willing to bet that any other team in major, minor, pony, or little league baseball would skip their fifth starter who has an ERA of 5.09 to match up their ace against the other team’s ace. Syndergaard wasn’t on short or even normal rest. He had five days rest. But sure, let’s make sure the fifth starter gets his normal turn instead of backing Syndergaard up with a long man after Sean Gilmartin was sent down

. How did that turn out?

All that said about rescheduling and babying and extra rest, this one is on Gsellman. This wasn’t a case of short rest or getting squeezed by the umps or hitters working good at-bats. Gsellman threw batting practice. Everything was in the middle of the plate. He was absolutely awful giving up five runs in the first inning of an 8-2 loss to Atlanta, which included an error by Gsellman. I don’t have my expectations up for our fourth and fifth starters like others have so they can keep their dream of a super rotation alive. But the Mets can’t keep having these games where it’s over after the first two outs or less. They’re f***ing demoralizing.

At the risk of sounding like Jerome from Manhattan, I’m done with the patience. Matt Reynolds isn’t making a difference, because he would have made one already. I’m done with the errors. I’m done with the utility players and he players whose skills have eroded to the point where they’re hitting .114 and throwing everything in the dirt. (I’m not naming names.) If the Mets cared at all about winning like they do about cookie dough, then they won’t wait for the Super Two date to bring certain prospects up to the majors to help out this season. And if the date is projected to be, say, between May 13th and June 4th, that’s too long. The Mets could be shacking up with the San Diego Padres at that rate.

I’m done with winning being fourth or fifth on the list. 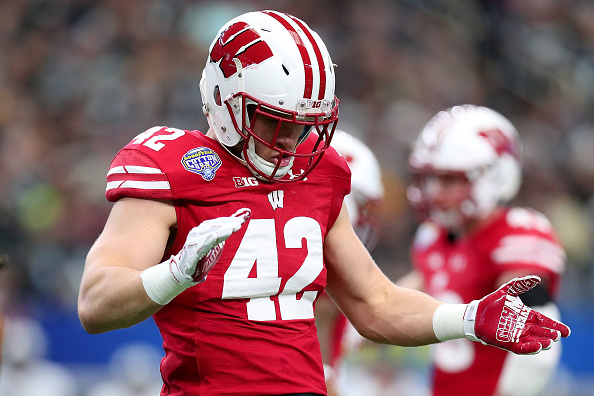 These are our analyst Wonder’s Busts, players that are highly rated yet should not be in the Top 100 rankings for drafting. Wonder’s track record...