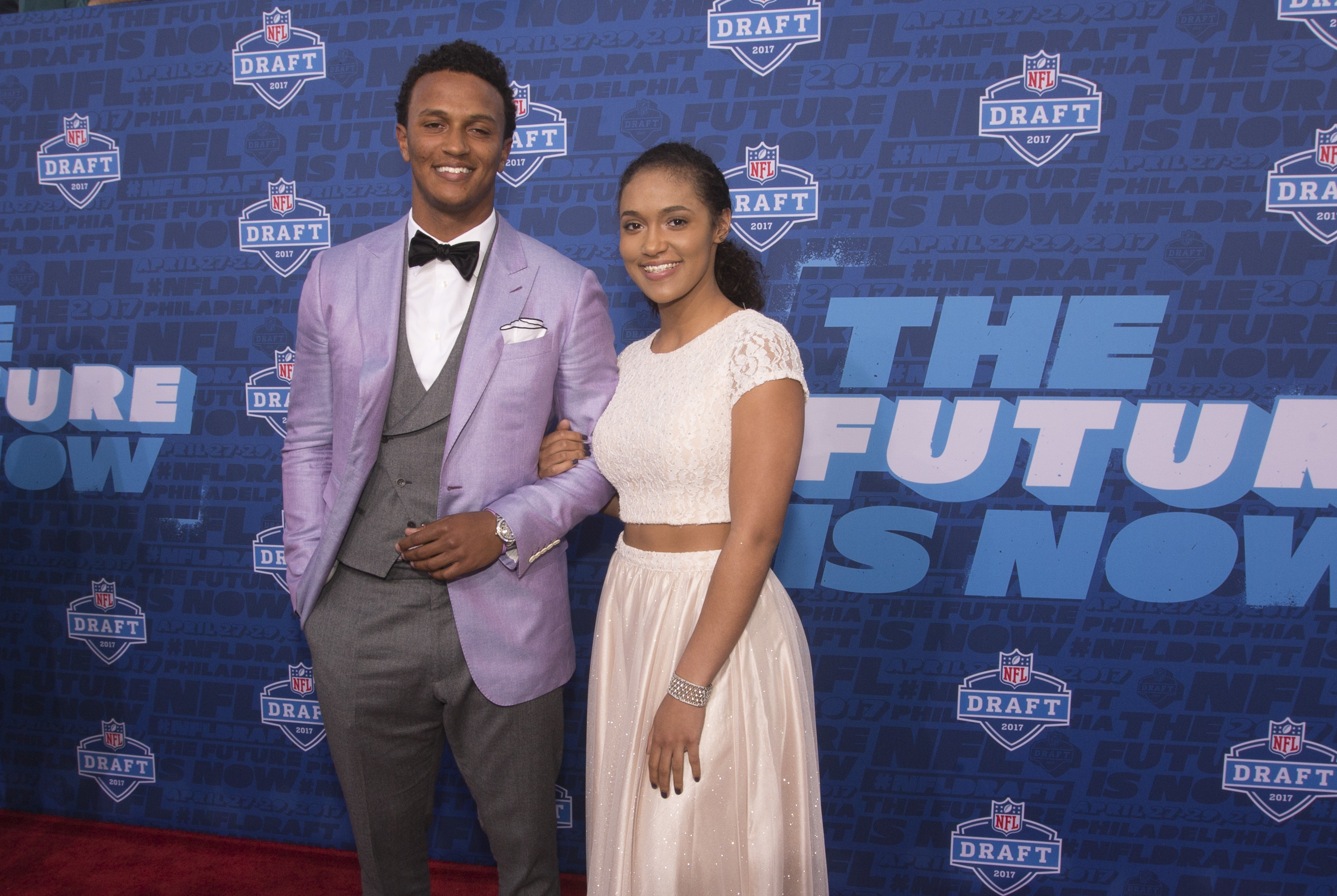 Everyone knew DeShone Kizer would be the first Notre Dame player off the board in the 2017 NFL Draft. The only question was when his name would be called. As it turns out, Kizer was selected by the Browns with the 52nd pick in the draft and will join a quarterback room that includes Cody Kessler and Brock Osweiler in Cleveland.

But how does Kizer fit with the Browns?

From Kizer’s perspective, the Browns are a great fit. Though Cleveland has certainly become synonymous with failed quarterbacks, Coach Hue Jackson has been known as somewhat of a quarterback whisperer during his time in the NFL. Kizer enters with the ability to compete for the job straight away, but with plenty of time to win the job later, if necessary. While Kizer might not be the Week 1 starter, the Browns will likely not be competing for the playoffs, so Kizer may see some starts late in the season.

Also, Cleveland has done a better job of assembling a well-rounded offense than they have in recent memory. The Browns re-vamped their offensive line this offseason. Joe Thomas has anchored the Browns at left tackle since being selected in the first round of 2007 while left guard Joel Bitonio has proven more than adequate when healthy. The Browns added veterans J.C. Tretter (center) and Kevin Zeitler (right guard) to bolster the line before the 2017 season.

Outside of the line, the Browns have promising skills players such as Isaiah Crowell, Duke Johnson, Corey Coleman, newly-drafted David Njoku, veteran Kenny Britt, and more.

From the perspective of Browns fans, Kizer is a great fit for their franchise, as well.

The knock on Kizer has been his accuracy. After completing less than 59% of his passes in 2016, many wondered if KIzer has the touch necessary to be an NFL quarterback to go along with his superior arm strength and overall athleticism. Many are quick to forget that Kizer, in his first season at Notre Dame, completed nearly 64% of his passes.

The 2016 season was a tumultuous one at Notre Dame. There was uncertainty to start the season as to who would catch the passes and outside of Equinameous St. Brown, there was not a ton of consistency from the Notre Dame receiving core. The Irish also were not able to establish the running game in 2016, which was a big reason for the success of the passing game the year before.

In short, Kizer flourished when playing with a good supporting cast, but struggled a bit when more responsibility was put on his shoulders. Kizer is only twenty-one years of age.

What the Browns are getting in Kizer is an incredibly smart quarterback who loves the game and is confident in his abilities. Brian Kelly expected a lot from the quarterback position, and indeed he got a lot out of Kizer, and perhaps more than many college coaches get from their quarterback. Despite playing in a spread system, Kizer was asked to do more at the line of scrimmage than any other quarterback in the draft, which bodes well for his NFL development.

Finally, there have been questions about Kizer’s maturity, with many speculating that he wasn’t the best teammate at Notre Dame. Whatever the case may be, the Browns seemed to be impressed with Kizer’s maturity during the time they spent with him.

Sashi Brown says that they are impressed with QB DeShone Kizer's maturity, intelligence. Understand he has things to work on too.

Browns fans hope that Kizer lives up to his own prophesy that he is Tom Brady in Cam Newton’s body. Whether or not that is possibly remains to be seem, but it seems the Browns will be a great place for Kizer to develop through the coming years. 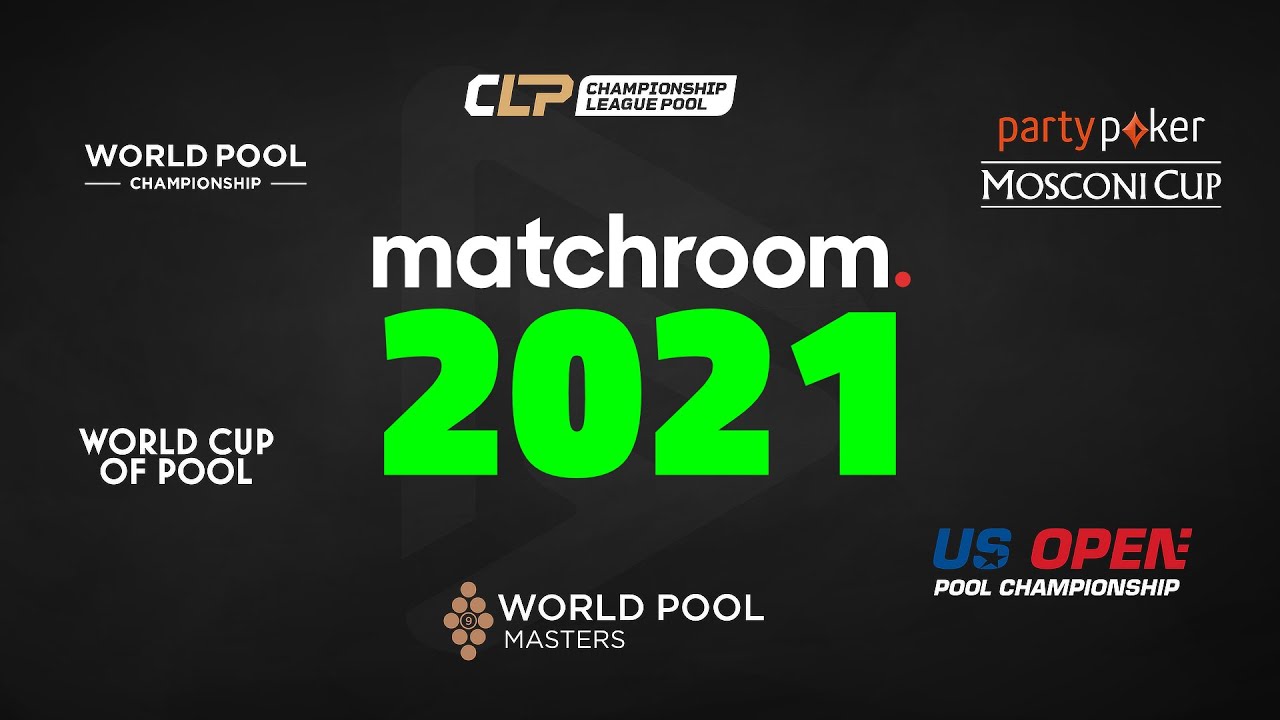